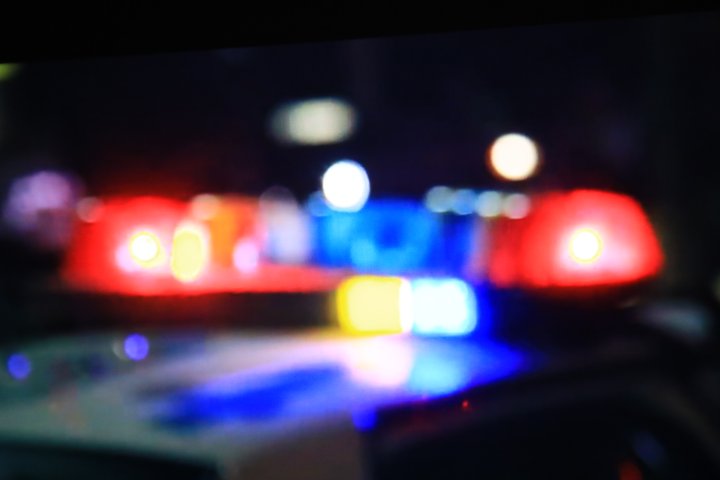 Two Canadians – one of them wanted by Interpol – have been found dead of stab wounds in Playa del Carmen, a Mexican resort on the Caribbean coast, the state’s attorney’s office said Tuesday.

Prosecutors in the state of Quintana Roo, which is also home to the resort towns of Cancun and Tulum, said the man and woman were found dead Monday at a hotel or condominium in the beleaguered resort, and that a third person was reportedly injured.