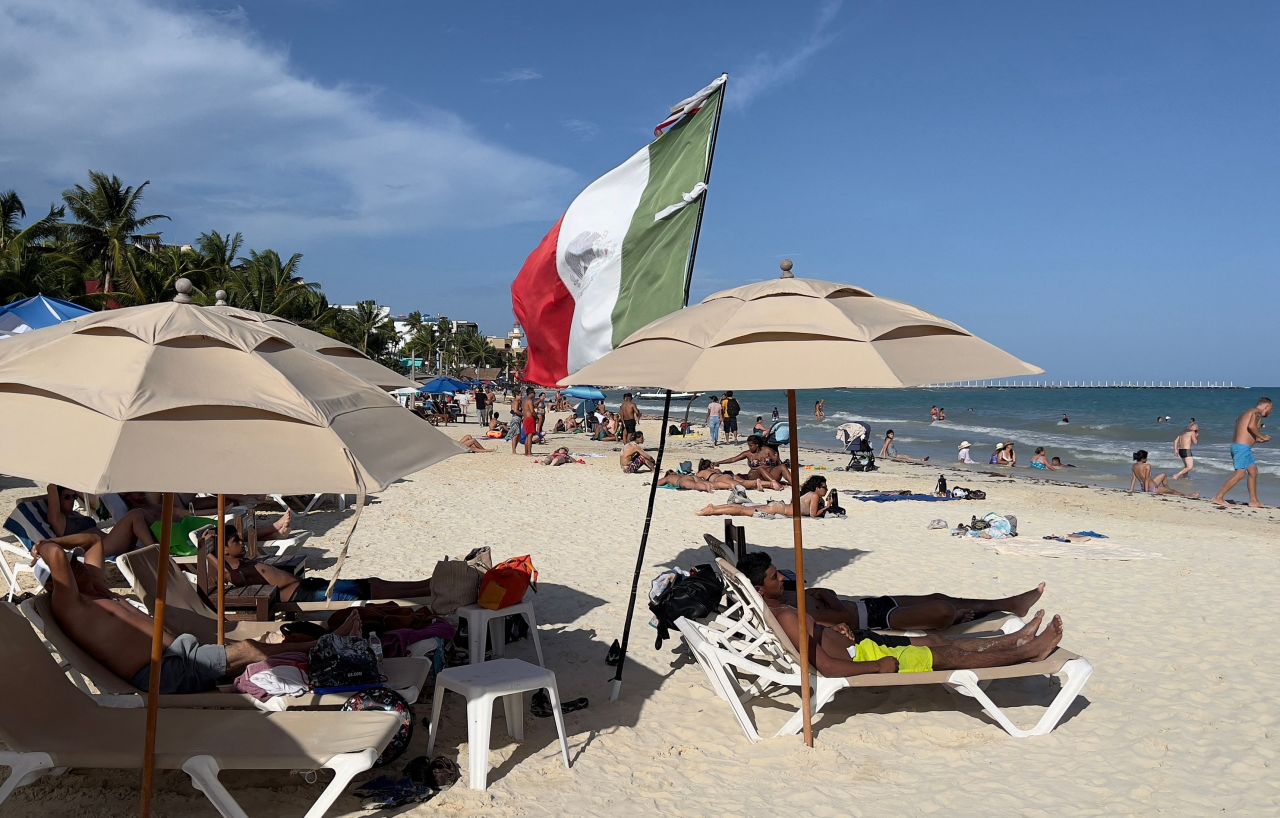 MEXICO CITY (AP) — Two Canadians — one of them wanted by Interpol — have been found dead of stab wounds in Playa del Carmen, a Mexican resort on the Caribbean coast, the prosecutor’s office said Tuesday. the state.

Playa del Carmen has been hit by several cases of violence involving foreigners, most recently in January, when two Canadians were killed at a local beach resort, apparently over debts between international drug and arms trafficking gangs .