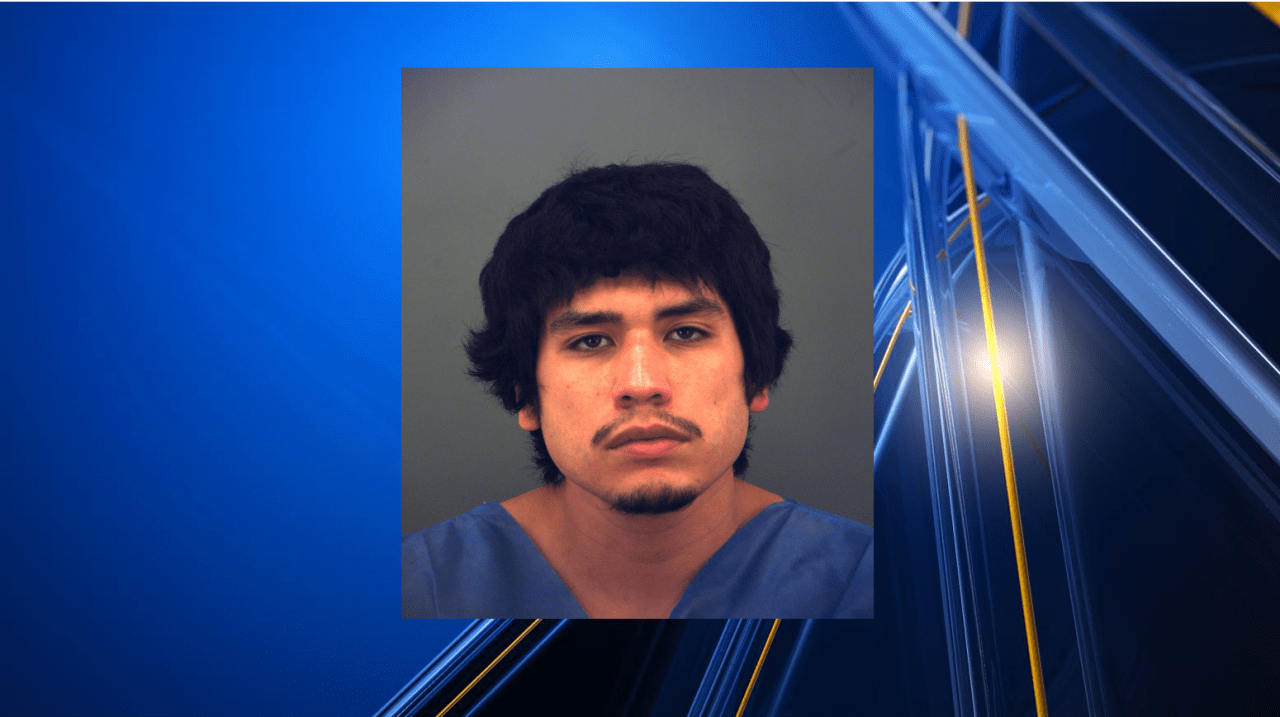 A driver arrested after hitting a pedestrian, a parked car and an apartment in the Lower Valley

EL PASO, Texas (KTSM) – Due to the El Paso Police Department’s Special Traffic Investigation Unit (EPPD), a man is behind bars after a mid-morning incident where he allegedly struck a pedestrian, a parked car and an apartment building.

EPPD officials share that shortly before 11 a.m. on Wednesday, November 17, a 2008 Chevrolet Tahoe driven by 24-year-old Juset DeSantiago was heading south on San Juan Street in the Lower Valley. At the same time, Erika Cervantes, 47, was heading west towards a dumpster.

For some reason, DeSantiago’s Chevrolet started heading in Cervantes’ direction, knocking her over, then continuing to hit a parked Ford Escape, jumping over a sidewalk and hitting the building.

Two people transported in serious condition after the vehicle collided with a pedestrian, an apartment in the Lower Valley

Officials add that the charge of assault for poisoning is pending blood results.

Opening of a new Mexican restaurant in Stamford