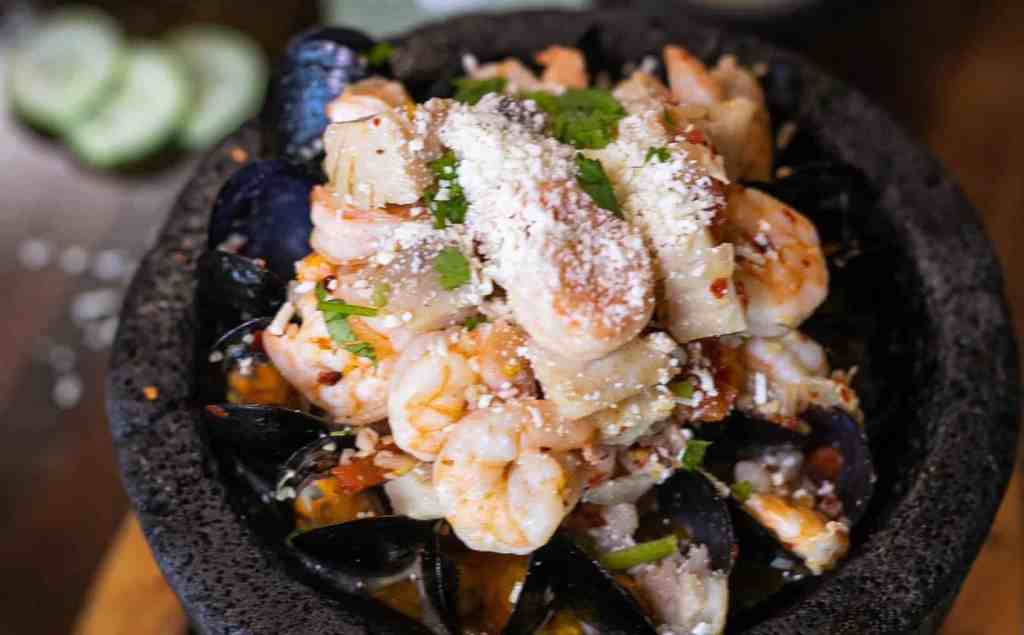 Nathan and Karina Ayala-Schmit have run Adelitas on South Broadway since it opened in 2013.

And now the couple are ready to chart their own course with a new restaurant called Ni Tuyo at 730 S. University Blvd. in Bonnie Brae, where Brightmarten previously operated for four years before closing in January.

“Karina’s brother wanted to get back into the restaurant game, so we spent the last year training him on everything we were doing at Adelitas,” Nathan said. “Now we need something to do.”

Karina, 33, is the daughter of Silvia Andaya, a former housekeeper who opened Adelitas at 1294 S. Broadway in Platt Park in 2013, cooking recipes from her hometown of Michoacán, Mexico. She then opened La Doña Mezcaleria, a Mezcal-centric cocktail bar with Mexican street food, right next door at 13 E. Louisiana Ave. in 2016.

Andaya prepares the menu for Ni Tuyo, which her daughter and son-in-law hope to open in early June. It will offer a smaller, more upscale menu than Adelitas, with Mexican charcuterie boards and a variety of molcajetes, tacos and margaritas. The bar will offer 10 different types of tequila and 25 different mezcals.

“Silvia has a set menu at Adelitas and La Doña that will hardly ever change, but this is an opportunity for her to showcase successful menu items as weekly specials or in catering,” Ayala said. Schmit. “We think she’s the best chef in Denver, and this is a place where she can show off her skills.”

The couple signed a 10-year lease for the 3,000 square foot space with a 40-seat terrace in early May. They’re stripping paint from brick walls by hand, removing booths near windows to let in a little more light, and replacing kitchen appliances. They also plan to add art from Mexico to the walls.

“We had been looking for a location for this concept for about a year, and when we found this place, it was kind of a no-brainer,” Ayala-Schmit said. “Bonnie Brae is such a charming neighborhood that you can’t help but fall in love with it.”

The name of the restaurant means “nor yours” in Spanish.

“Ni Tuyo implies that it’s not yours, it’s not mine, it’s ours because I want it to be a place where everyone feels welcome,” Ayala-Schmit said. .

Subscribe to our new food newsletter, Stuffed, to get Denver food and drink news delivered straight to your inbox.