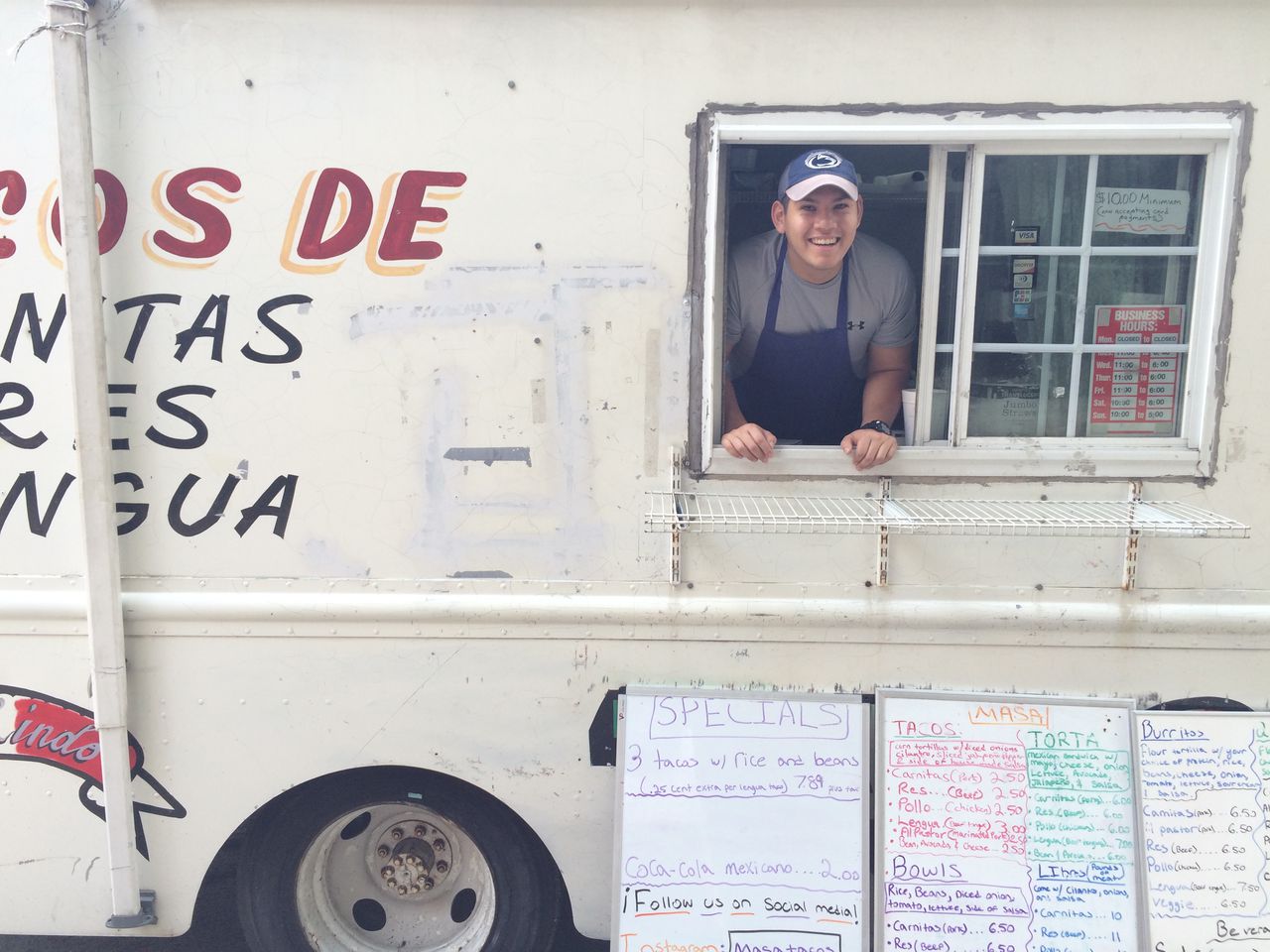 Allison Hill’s taco truck is expanding with a Mexican restaurant

A taco truck with Allison Hill roots is embarking on a new venture.

“That was always the plan. That’s always what I wanted,” Armas said. “It has always been our dream to have a restaurant. It’s time for something more official.

His grandfather, Eloy Saenz, originally from Mexico, opened the truck over 20 years ago as the Mexico Lindo Taco Truck. The truck with its homemade tacos drew customers to the Allison Hill neighborhood, where the truck still parks permanently along Market Street near 15th Street.

In 2019, Armas, a graduate of Penn State University, brought new energy and an entrepreneurial spirit to the company. After earning a degree in hotel management, Armas rebranded the truck and renamed it Masa Authentic Mexican Cuisine.

“There is definitely a nostalgic side to this place. It’s kind of our home base. We have spent hundreds, if not thousands of hours here. We will miss it,” he said.

Armas said the truck is owned by his mother, Elodia Saenz, and aunt Anna Saenz, and will likely be sold. Her family is transforming the old Dania’s Kitchen, which closed a few weeks ago, with new paint, kitchen equipment and flooring.

The space will allow Masa to remain open year-round instead of closing during the winter and occasionally in the summer during hot spells. After reviewing properties on the West Bank and near Linglestown, Armas said it decided to stay close to its main market in the town.

The restaurant will serve the same Masa favorites as the truck, including tacos, tortas, quesadillas, bowls and burritos, plus a new addition – homemade nacho chips with salsa.

Inside The Ascent, a St. Petersburg hotel, apartment tower set to open in 2023