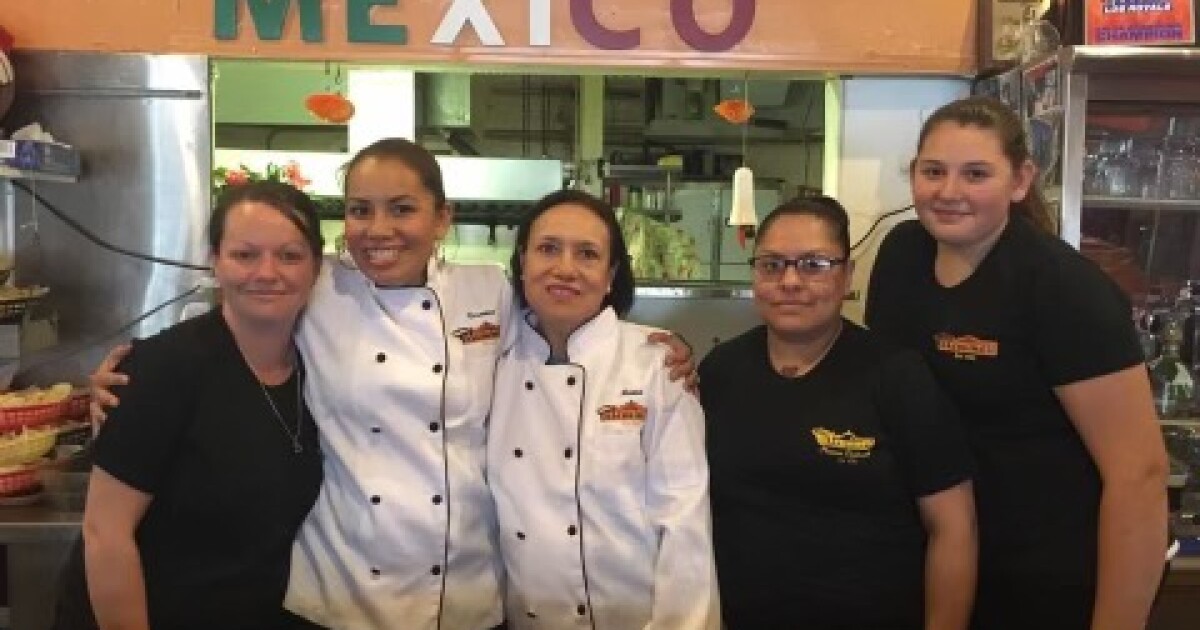 KANSAS CITY, Mo. – Palomino’s restaurant opened in northeast Kansas City in the mid-90s. Jose and Rebecca Montez were the love and flavor behind the business, thanks to inspiration from the ‘abuela de Rebecca in Mexico.

“You know, I was young when I came here. I was about 13, I was 13, but I learned from my grandmother. My grandmother worked in a big restaurant in Mexico City.” , said Rebecca. “My mom and dad on Sundays would get together at her house and each time it was a different dish.”

This foundation led to 26 years of activity, creating some of the best Mexican food in the Kansas City metro and more.

â€œIn 2012, we competed in the Viva Los Reales salsa competition, held at Royals Stadium. It was the first year we did it. Mom and I were up all night doing salsa.â€ , said Veronica. â€œWe beat some of the best in Kansas City, so I mean when we got back we all celebrated. We were just crying, like, ‘Oh my God, we won a trophy.’ Then from that point on, we continued to win this competition for four years in a row. “

â€œI plan to sell the tamales and bottle the salsa and have an online store,â€ Veronica said.

It’s a tribute to the abuela who started it all, keeping those authentic flavors and the tasty history of her family alive.

“I think the abuelas are like the heart of the family and they know how to cook. So every time an abuela cooks, the family comes. It brings everyone together,” said Veronica. “It’s like love, you know? You just walk in there and enjoy the food or just to be in their presence.”

Palomino’s is closing its doors for good, but not before a big party on Saturday, September 25. The family said everyone was invited to come out to thank the community for so many years of supporting their business.