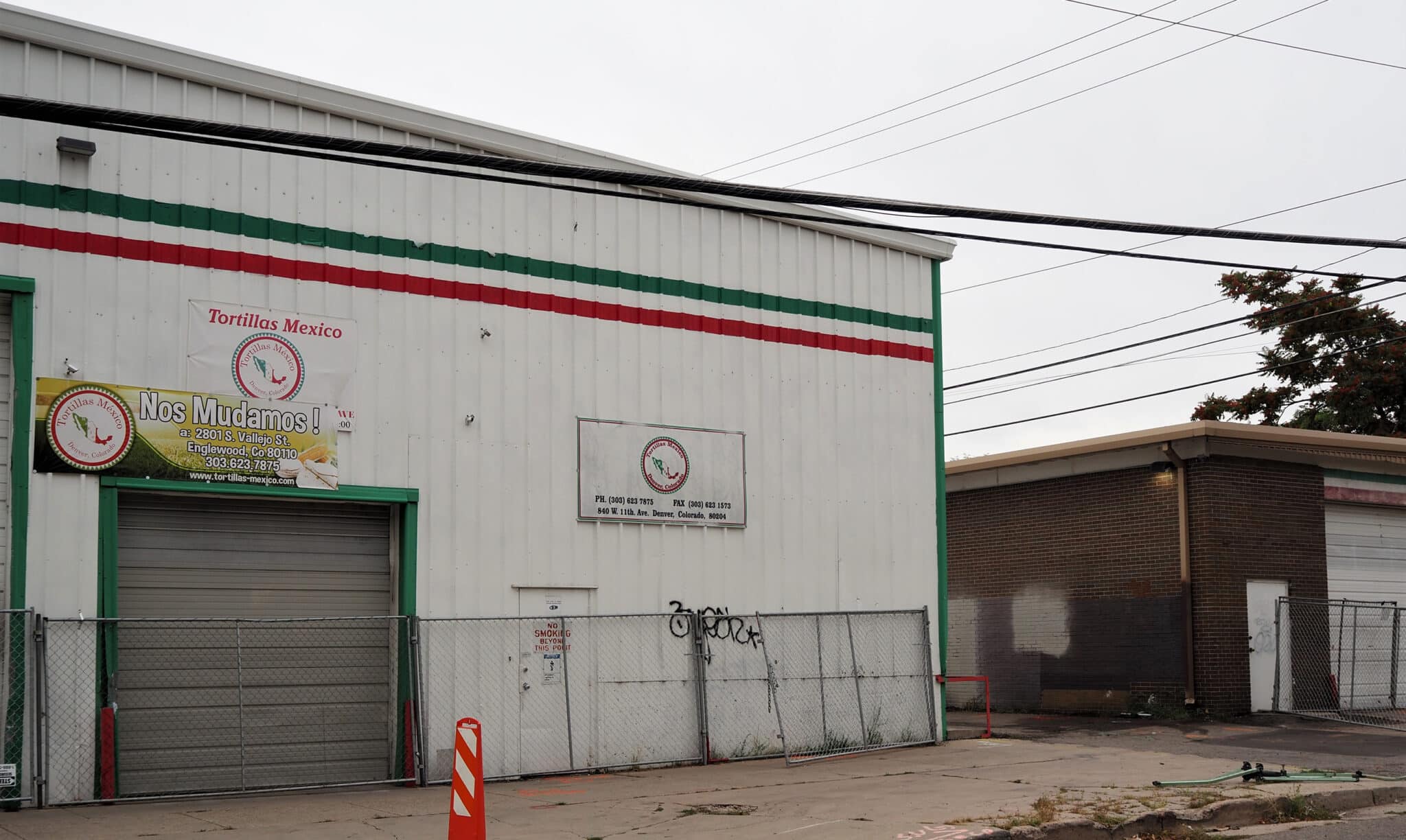 Holland Partner Group doubles down on a block at Lincoln Park.

The Washington-based apartment developer last week paid $12.9 million, according to public records, for the northern half of the block formed by Santa Fe and Inca Streets, and 10th and 11th Avenues. The deal is about $250 per square foot.

Holland already owns the southern part of the block and is finishing work on a five-story apartment complex he has dubbed “Quin”. The company paid $8.7 million, or about $179 per square foot, for the land in November 2020.

Holland, who did not respond to a request for comment, is planning a similar project on the northern half of the block. It submitted initial development plans in June 2021. The latest version of the plans calls for a five-story, 123-unit complex.

There are a number of existing structures on the site, including two along 11th Avenue previously used by Tortillas Mexico, which moved to Englewood.

Almost all of the packages Holland bought in the past week were sold by Jose Rangel, who founded the tortilla producer in 1986, according to his website. The city had previously determined that one of the buildings might be eligible for historic landmark status, but no one campaigned to save the structure.

Holland has developed several apartment complexes in and around Denver. As well as Quin, the company is currently building another at 2950 Arkins Court in RiNo.

Holland’s project is one of many poised to bring more density to the Santa Fe Drive corridor. Leon Cisneros of CRE Development Investments has developed two eight-story apartment complexes in the 1300 block, and Lenny Taub’s First Stone Development is constructing a five-story condominium building in the 600 block.

4 reasons to take out a personal loan for debt consolidation