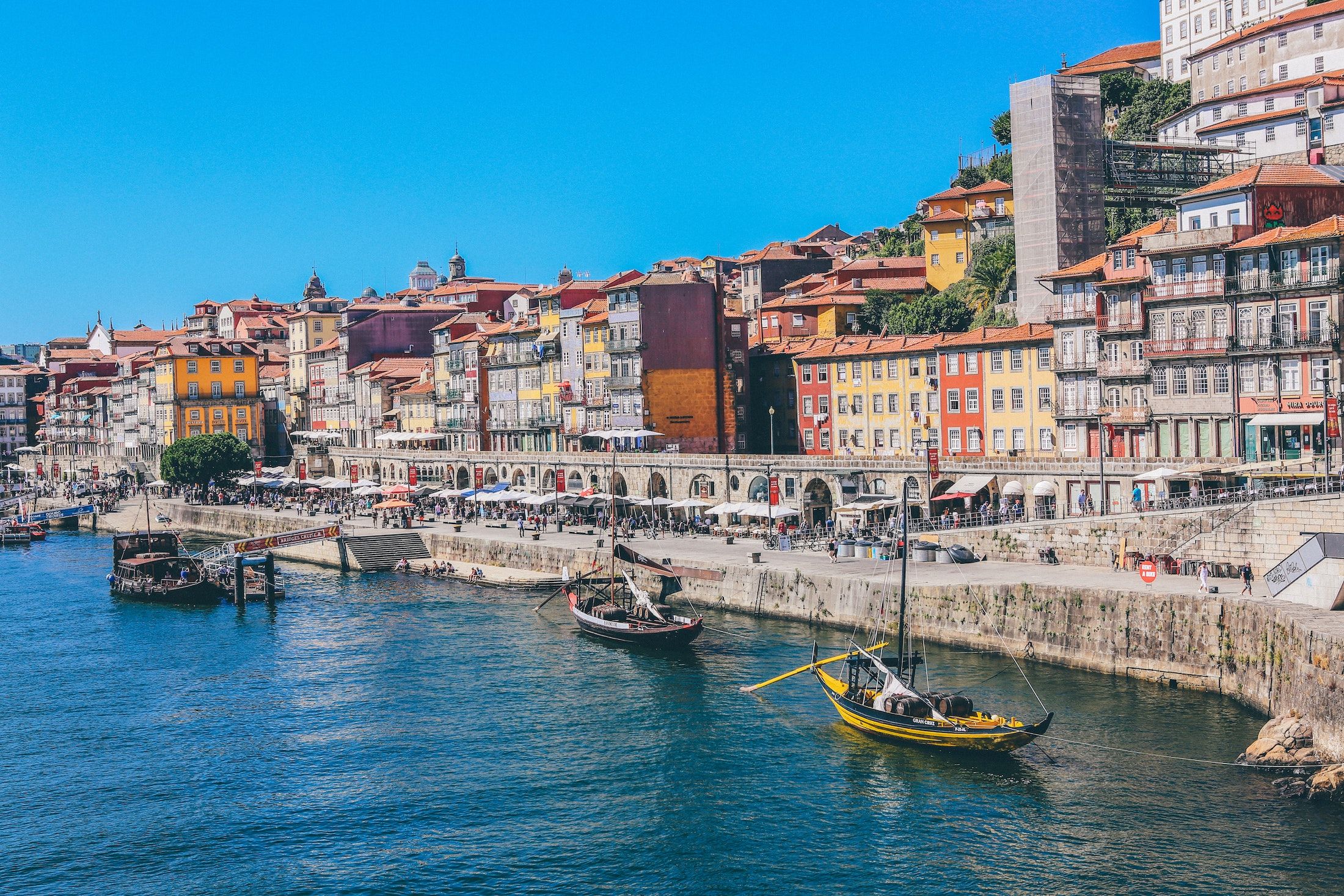 An apartment in the Portuguese city of Braga was sold in Bitcoin, without conversion into euros. The transaction is the first of its kind in the country.

The T3 Braga apartment was sold for 3 BTC on May 5, according to local media. At the time of the sale, the value of 3 BTC was around 110,000 euros. A T3 apartment is a type of residential space with two bedrooms, a living room, a kitchen and bathrooms.

Learn more about selling an apartment in Portugal in Bitcoin

According to the economic news portal Idealisticthe title deed was transferred to the district of Póvoa de Varzim in Porto, Portugal.

The real estate company Zome was one of the participants in the agreement, which also had a group of lawyers and other partners.

Among them were the law firm Antas da Cunha Ecija, partners from the Swiss Crypto Valley and the president of the Portuguese chamber of notaries.

“This writing [deed] represents a historic step, the transfer of a digital asset to a physical asset – a house – without any conversion into euros,” the message read.

Reports say the deal was made possible by the introduction of new rules in April that allowed landlords and real estate agents to sell properties directly in cryptocurrency instead of converting them into fiat currency.

Where else have properties been sold for bitcoin?

According to the Nasdaq, Latin American real estate technology company La Haus sold its first property in January for Bitcoin in Mexico for 5.78 BTC. He then sold another property for Bitcoin in Colombia.