Armed gang kidnaps 39 people, including 23 migrants, from Mexico City hotel before they are rescued by authorities

By Associated Press and Adry Torres for Dailymail.com

A gang armed with weapons raided a hotel in northern Mexico and kidnapped 39 people – including 23 migrants bound for the United States – before deciding to release them because they knew authorities would be looking for them.

The gunmen broke into the Sol y Luna hotel in Matehuala before dawn on Tuesday and loaded the migrants into three vehicles, the San Luis PotosÃ­ attorney general’s office said on Wednesday.

The suspects initially released 16 Mexicans, but decided to detain the migrants and asked for contact details of their relatives living in the United States to demand a ransom for their release.

One of the migrants was a Venezuelan eight months pregnant.

Security forces are escorting some of the 39 migrants who were kidnapped from a hotel in San Luis PotosÃ­, Mexico on Tuesday. The state attorney’s office said the suspects released 16 Mexican nationals but detained 23 migrants from Haiti, Venezuela and Cuba, and asked for the phone numbers of their family members in the United States to ask. a ransom before deciding to release them and abandon them on a road. 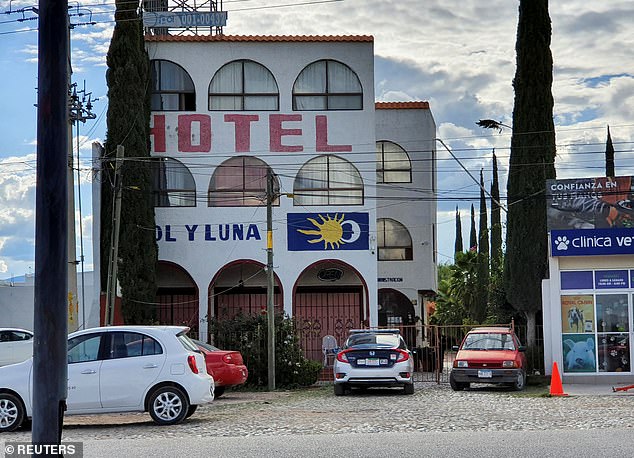 A group of armed men stormed the Sol y Luna hotel in Matehuala, San Luis PotosÃ­ and kidnapped 39 people, including 23 migrants on Tuesday. All people have been released and unharmed

Authorities detected Mexican nationals outside a store and were alerted to migrants seeking asylum who had been forced out of their rooms at gunpoint.

The National Guard and police tracked down the migrants after they were abandoned on a road connecting Matehuala and Doctor Arroyo, in Nuevo LeÃ³n, Attorney General Arturo Garza Herrera, state attorney general, said in a statement.

Cuban migrants have often been kidnapped for ransom by criminal gangs in Mexico, as they often have established relatives in the United States who can pay thousands of dollars for the release of their family members. But the practice could now be extended to other nationalities.

Prosecutors said police were investigating whether the 16 Mexicans who were torn from the hotel were involved in migrant smuggling. 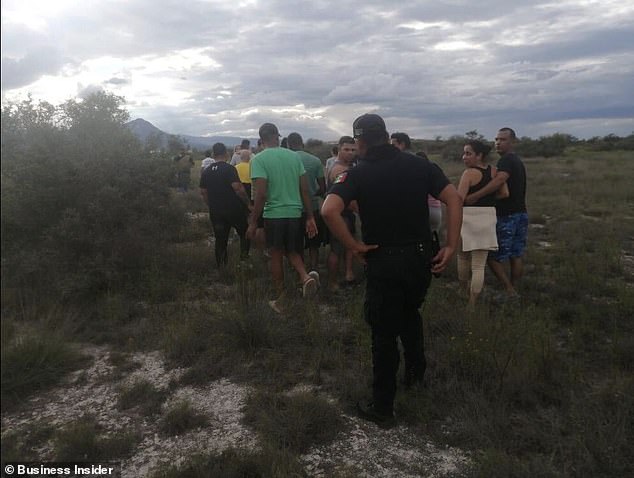 A police officer in Matehuala, Mexico, escorts some of the migrants to the United States who were abducted Tuesday morning from a hotel by gunmen. The victims were not injured 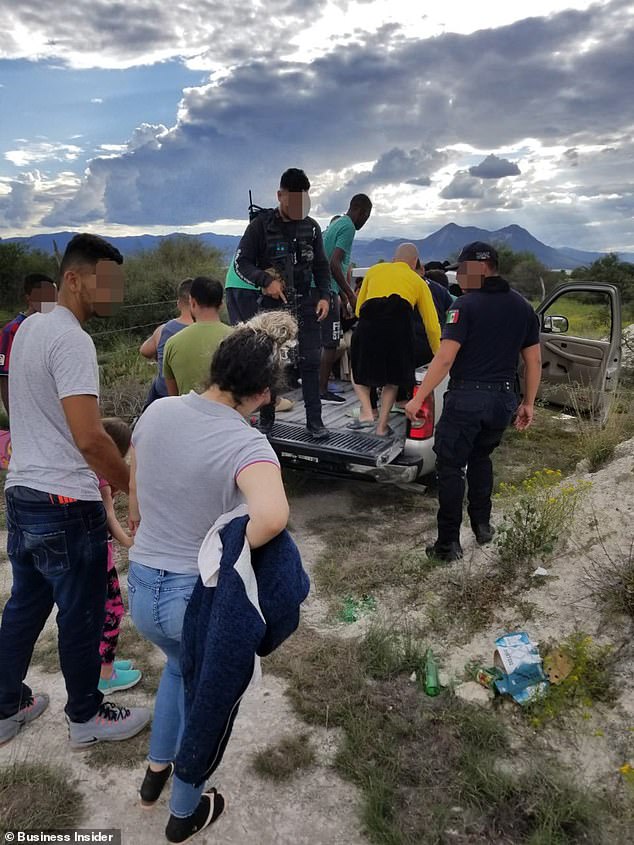 Migrants kidnapped by gunmen from a hotel in Matahuala, Mexico, are loaded into a police van on Tuesday after being found stranded at the side of a road 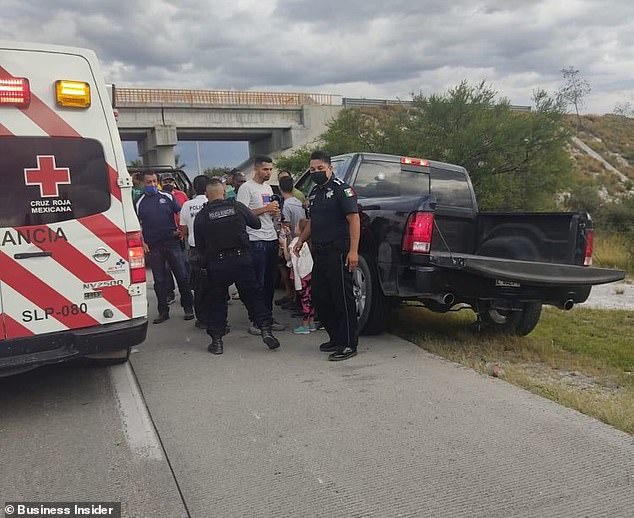 The San Luis PotosÃ­ prosecutor’s office said “it is possible that they were informants or that they were the ones who took them (the migrants) north.”

More expensive migrant smuggling operations often accommodate their clients in small hotels when they move them north. Organized crime gangs traditionally levy a tax for every migrant who crosses their territory. If this tax is not paid or if a rival smuggling group sees an opportunity, such kidnappings can occur.

Debt Consolidation Loans Are A Popular Way To Eliminate Debt, According To SocietyOne