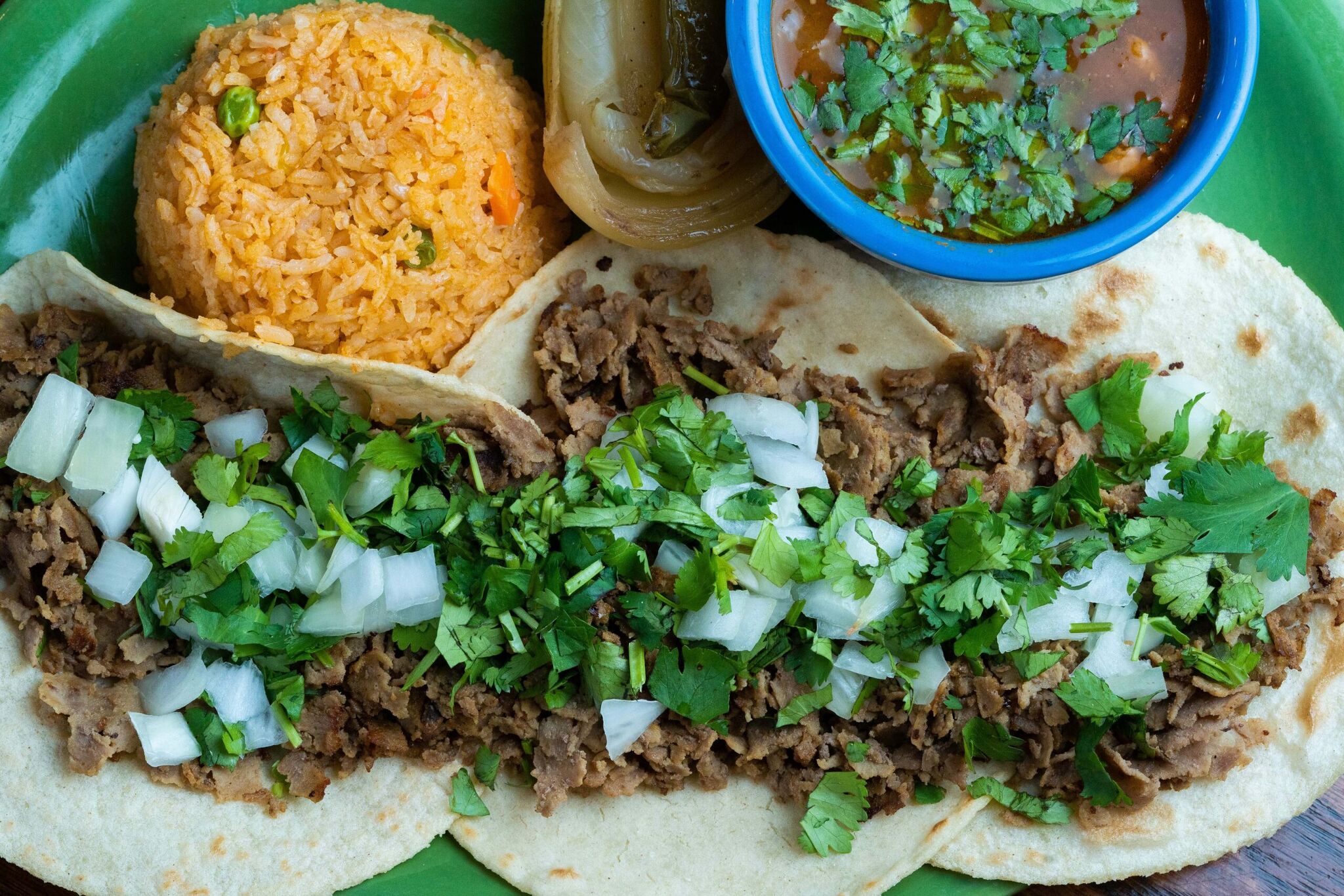 Authentic Mexican restaurant opens in Katy with a secret recipe

A new authentic Mexican restaurant has opened in Katy.

When deciding where to open his restaurant, owner Edward Lopez said he noticed there were very few traditional Mexican restaurants in Katy, despite the city’s multitude of Tex-Mex options.

“The area is growing,” he said, “and I saw an opportunity to bring authentic food that was unlike anything else available in the area.”

La Carreta’s menu features an array of dishes, but Lopez takes particular pride in its offerings of traditional cuts of meat, including fajita, snatch and sausage. The restaurant also offers a full bar.

A unique feature is that La Carreta sells its meat by the kilo, not the pound.

“The thing with us is that we don’t force you to have only one option on the plate and have to pay extra for other things,” Lopez said.

The three meat options are also interchangeable, meaning customers can mix and match.

American additions to traditional Mexican dishes, like sour cream and queso made with cheddar cheese, are noticeably absent from Lopez’s menu.

“There’s nothing wrong with Tex-Mex. I love it and grew up on it,” Lopez explained. “But there’s nothing like real authentic Mexican food with natural cheese, queso fresco – it’s really missed out on commercialized Tex-Mex food.”

Borracho beans are charro beans that have been cooked in beer. According to Lopez, they also have a secret advantage.

How Small Businesses Can Benefit From Debt Consolidation