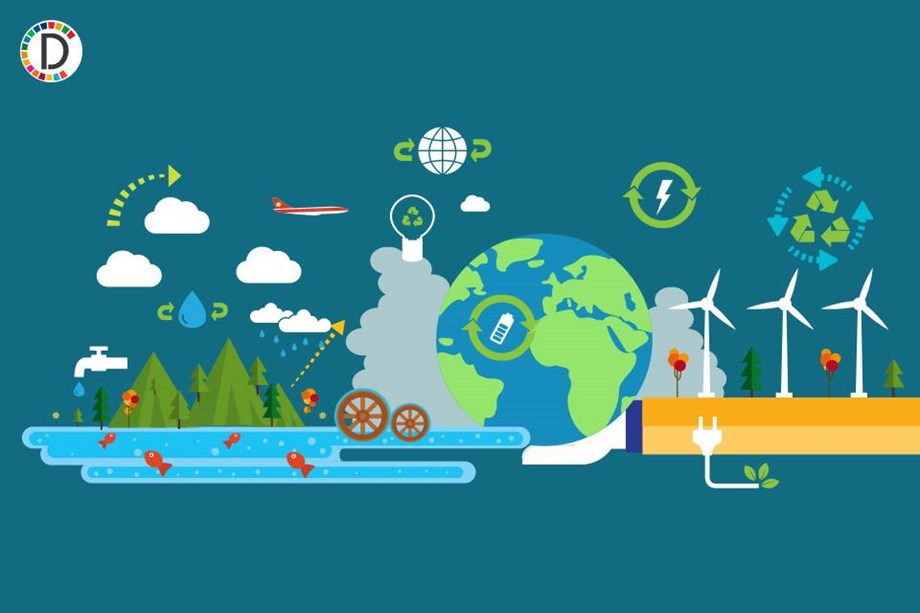 A body found earlier this week in a Mexican resort is believed to be that of a missing former radio host, although forensic tests are pending, local authorities said on Saturday.

Candida Cristal Vazquez, a former radio host who also worked in communications for the local police, was reported missing at the end of July. The mayor of Mazatlán, on the Pacific coast of Mexico, Luis Guillermo Benitez, told reporters on Saturday that tests were underway to confirm that a body found Thursday was Vazquez, but “everything indicates that it is indeed ‘she”.

A statement from the state’s attorney general on Friday said family members had identified the body as Vazquez, but he could not yet confirm the decomposing body was his without genetic test results. he had made. Police found the body floating in a canal in Mazatlan.

Mexican media described Vazquez as a journalist. The Committee to Protect Journalists told Reuters it was still investigating whether she was a journalist and whether her death was motivated by her profession. 2022 is already the deadliest year on record for members of the Mexican press, with at least 18 journalists killed so far, according to Article 19.

(This story has not been edited by the Devdiscourse team and is auto-generated from a syndicated feed.)