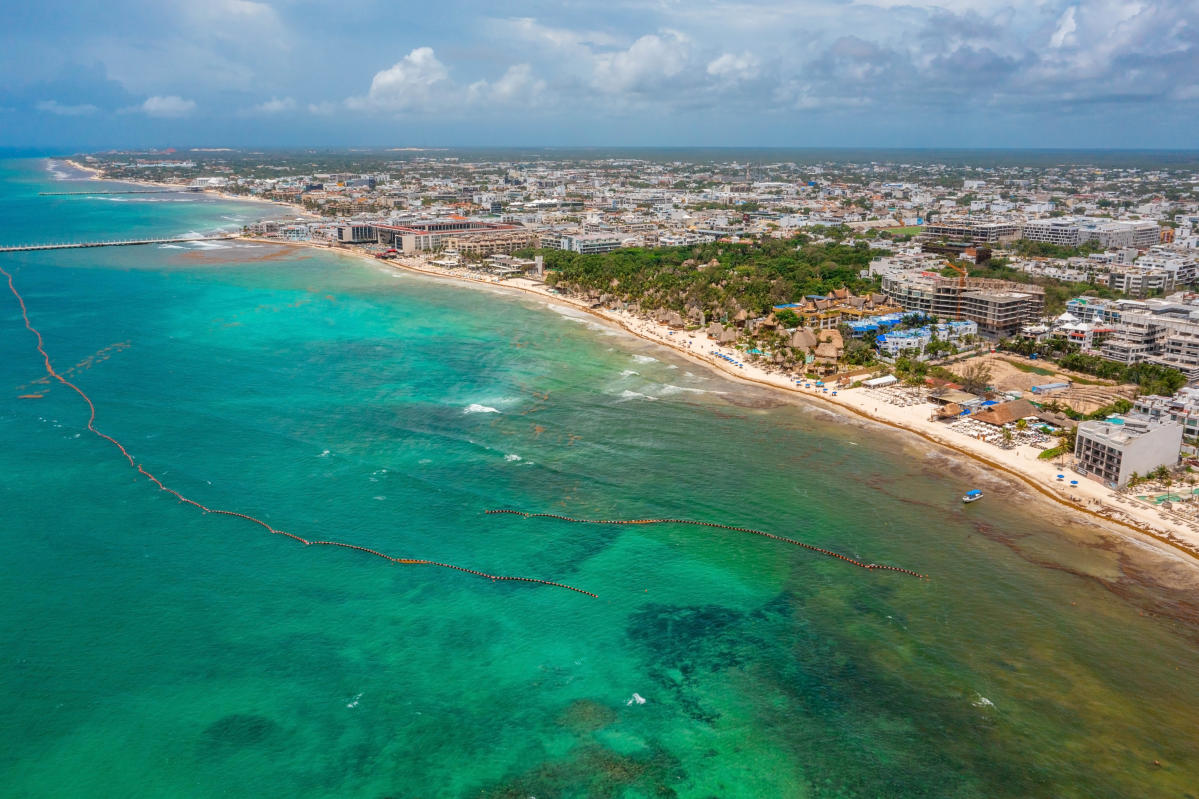 A British businessman living in Mexico was killed in front of his teenage daughter by gunmen who opened fire on her car near the popular tourist destination of Playa del Carmen, according to a government source and local media. The victim of Saturday’s deadly attack was Chris Cleave, 54, the source said. Cleave, a permanent resident of Mexico since 2013, was driving on a highway near Playa del Carmen in the state of Quintana Roo when his car was approached by two armed men who opened fire. Her daughter suffered minor, non-life-threatening injuries.

Two suspects were arrested later Saturday on suspicion of participating in the murder, the Quintana Roo prosecutor’s office said. A firearm that may have been used was found in their possession at the time of the arrest, the office said.

The district attorney’s office and local police did not respond to requests Sunday for additional information or confirmation of Cleave’s identity.

In a statement, the British Embassy said: “We are supporting the family of a Briton who died in Mexico and are in contact with the Mexican police/local authorities.”

The embassy has not confirmed his identity.

Cleave was a businessman who worked in real estate and had recently been threatened by a local gang, according to local media. A Facebook page in his name showed dozens of messages from friends on Sunday expressing shock at news of his death.

The Mexican government stationed National Guard troops in Quintana Roo late last year in response to an increase in organized crime-related violence, including shootings that killed two foreign tourists and a roadside gang. sea ​​that caused hotel guests to flee for their lives.

The Market for Tenant Screening Services is Booming Globally