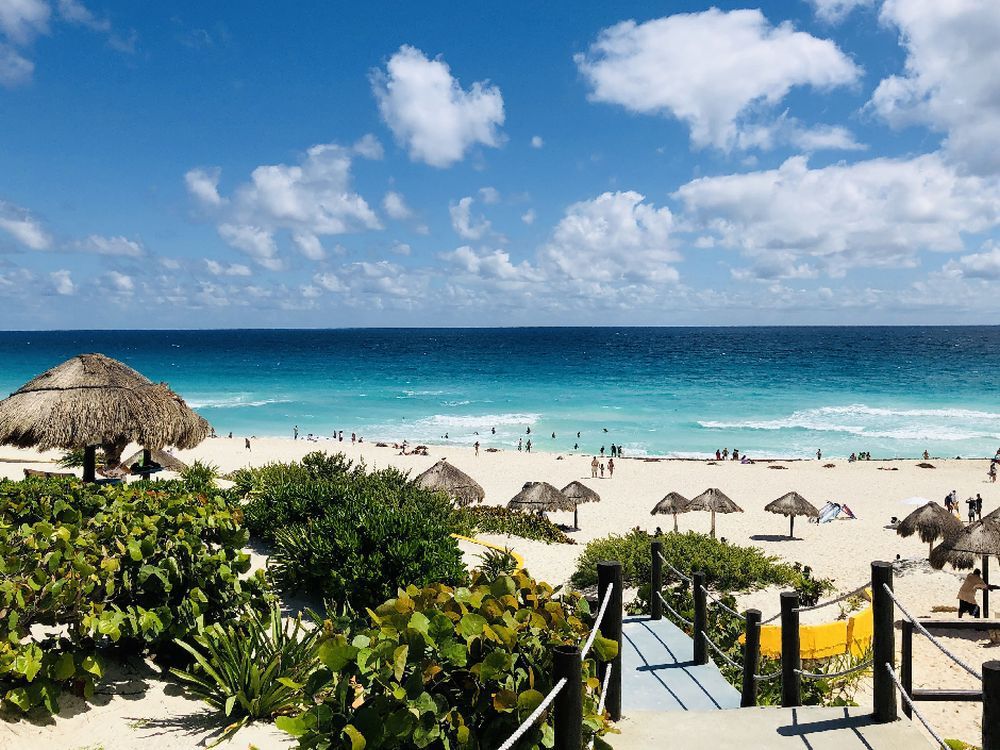 Two Canadian citizens, a man and a woman, were killed in the resort town of Playa del Carmen on Mexico’s Caribbean coast, authorities said on Tuesday.

A senior state official told Reuters the man, whose identity has not been made public, was wanted by Interpol.

We deliver the local news you need in these turbulent times on weekdays at 3 p.m.

Thank you for your registration!

A welcome email is on the way. If you don’t see it, please check your spam folder.

The next issue of Saskatoon StarPhoenix Afternoon Headlines will soon be in your inbox.

We encountered a problem during your registration. Try Again

“He was not a tourist,” the official said, adding that the man had been hiding in Mexico for about four years. Local newspapers identified the man as a Quebec native who first entered the country in 2016.

The killings in the state of Quintana Roo follow the shooting deaths in January of two Canadians with criminal records in the nearby city of Cancun.

Investigators searched the apartment where the bodies were found and found the male victim had identification with three different names.

Their bodies were found in a local accommodation and a third person, a man, was also injured, the office said.

The Canadian Embassy in Mexico confirmed that the deceased were Canadian citizens and said it was in contact with local authorities. He said he could not reveal any further information at this time.

Playa del Carmen has been hit by several cases of violence involving foreigners, most recently in January, when two Canadians were killed at a local beach resort, apparently over debts between international drug and arms trafficking gangs .

Additional reporting from The Associated Press and National Post