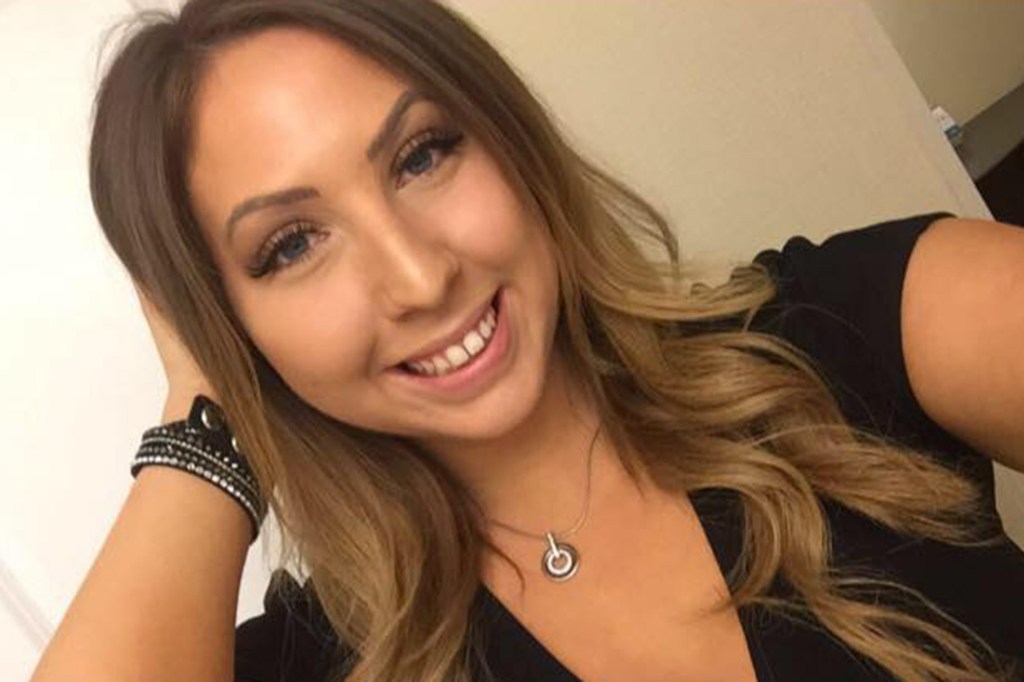 A Canadian flight attendant said she was insanely beaten while on vacation at a Mexican resort – a horrific attack that required hours of facial reconstruction surgery, according to reports.

Lexie York, 29, was assaulted in her hotel room on November 10 on her first night at the Grand Bahia Principe resort in Tulum, CBC reported.

Earlier today, the Ottawa woman was hanging out with strangers – a group of two couples – in the restaurant at the luxury hotel, Mexico News Daily reported.

She eventually returned to her bedroom and later that night heard a knock on her door and was confronted by one of the men in the group, who forced her way into her bedroom, CBC reported.

â€œThat’s when he started choking me,â€ York told the outlet. â€œI ended up on the bed. He pushed me into the bed, squeezing my throat.

She claims that the man repeatedly punched her on the head and face until she lost consciousness.

When she woke up, she was on the floor next to her bed and had lost sight in both eyes, according to CBC.

York managed to escape the room for help and was taken to a hospital in Playa del Carmen, the outlet reported. She is now recovering in a Cancun hospital after undergoing facial reconstruction procedures.

“She had nine hours of plastic surgery,” her brother Mathew York told CBC. â€œShe has nerve damage to her face. The swelling is sort of going down now, but back then it was pretty bad. “

She would have double vision in one eye and would not have regained sight in the other.

Lexie, however, said she remained positive about her recovery process after the “shocking” attack.

“I hope to be able to go home in about a week,” she told CBC.

The alleged perpetrator, who has been identified as Ricardo SP, a 34-year-old driver from Mexico City, was arrested in connection with the attack, Mexico News Daily reported.

Bahia Principe hotels issued a statement in response to the grisly assault, saying the incident was “heartbreaking.”

“As soon as the hotel was informed of the incident, staff immediately activated our internal security protocol, including providing emergency medical assistance and alerting local authorities,” said the statement obtained by CBC. “We wish Ms York a speedy recovery and hope authorities will shed light on this incident as soon as possible.”

There is a Möet Chandon suite in this Mexican resort