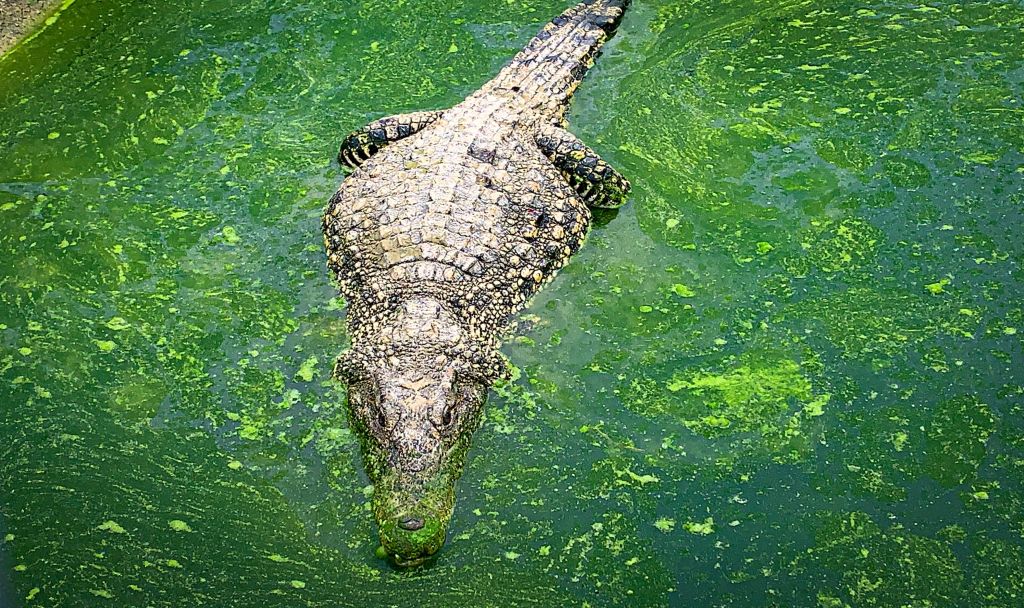 A teenage Californian’s getaway suddenly turned into a nightmare when a crocodile attacked her and dragged her underwater to a resort town in Mexico.

Reports said the incident involved a 12-foot-long crocodile and that the attack occurred at the Marriott resort in Puerto Vallarta, Mexico on July 18.

READ NEXT: Colombian woman bungee jumping to her death after following signal intended for her boyfriend

NBC News reported that Kianna Hummel and a friend took to the waters for a late night swim in the ocean outside their resort.

As she stood on the beach, the Californian teenager said the crocodile appeared from the ocean and bit her right leg before dragging it into the water.

Despite the appalling situation, the Californian teenager tried to stay calm while continuing to hit the huge reptile as hard as she could until he released her leg.

â€œI didn’t think I was going out this second timeâ€¦ It was really bad,â€ she said. KGO.

According to New York daily, passers-by, including an employee of the complex, helped Kianna Hummel fight the reptile. One of the witnesses who helped the California teen described the incident as “one of the craziest and scariest things” she has encountered.

Sarah Laney, the passerby, stressed that she will never forget when the crocodile’s head came out of the water. She said they threw things at the reptile, like shoes, stones and whatever they could find, but to no avail.

â€œIt was really a showdown. It was four or five times. We would pull her out of the water and then it would bring her back in,â€ Laney noted.

The resort employee hit the crocodile with a piece of wood, which ultimately forced him to let go of the Californian teenager, and she was taken to safety.

Kianna Hummel said she was grateful for the people who helped her during the incident. â€œI don’t think I would have been out without them,â€ the Californian teenager noted.

California teenager not warned about crocodile in waters

In a review she wrote on Tripadvisor, Laney’s friend Natalie said Hummel and her friend had not been told about the crocodile. She noted that the sign at the main entrance with the “warning” is 20 feet to the side.

“I understand that you [Mexico resort] I don’t want to scare the guests, but the next day there should have been big yellow signs to warn of the attack, â€Natalie noted.

Meanwhile, Marriott spokesperson Kerstin Sachl said she was aware of the incident. Sachl noted that the Marriott Puerto Vallarta had appropriate signage, such as red flags to indicate caution in the area and night patrols.

She said they often revise their plans and work closely with authorities “on an ongoing basis.” Sachl urged all of their guests to be “vigilant” for their safety.

READ MORE: In Mexico, a chef kills his wife and cooks her arms to feed the dogs after he fails to trade her for drugs

Â© 2021 La Poste Latin. All rights reserved. Do not reproduce without permission.