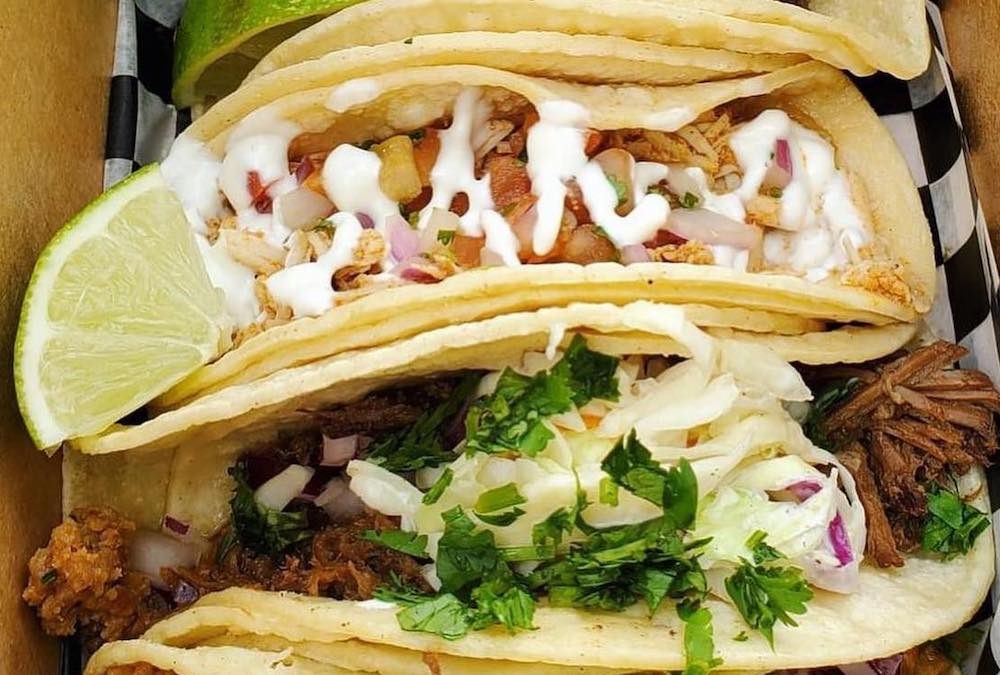 A Burnaby Mexican restaurant has expanded its presence in Metro Vancouver and recently opened in a second location, this time on Commercial Drive.

Don’t Oso Restaurantwhich launched fall 2020 on Hastings in Burnaby, has already followed its first spot with another outpost and is already up and running with Mexican comfort food, brunch and happy hour specials in the former Storm Crow Tavern at 1305 Commercial Drive.

Storm Crow left the property in the spring of 2020 after approximately eight years of operation there; the “nerd bar” just wrapped up operations in January at its second Vancouver location, Storm Crow Alehouse, on Broadway.

Meanwhile, Don Oso’s infuses The Drive with its Mexican dishes, like tacos, chimichangas, fajitas, burritos and sandwiches. The restaurant was among the first in Metro Vancouver to introduce quesabirria tacos, those meaty, trendy gravy tacos served with beef broth for dipping. Don Oso’s also offers its version of the mash-up dish birria ramen born in Mexico City.

You can also snack on finger foods like loaded nachos or fries, and you’ll find plenty of specials during the restaurant’s happy hour, offered daily from 2-5 p.m. and Friday and Saturday nights from 9 p.m. the closure. Win $2.75 classic tacos all day on Tuesday, or experience a Mexican brunch, with dishes like chilaquiles and huevos rancheros.