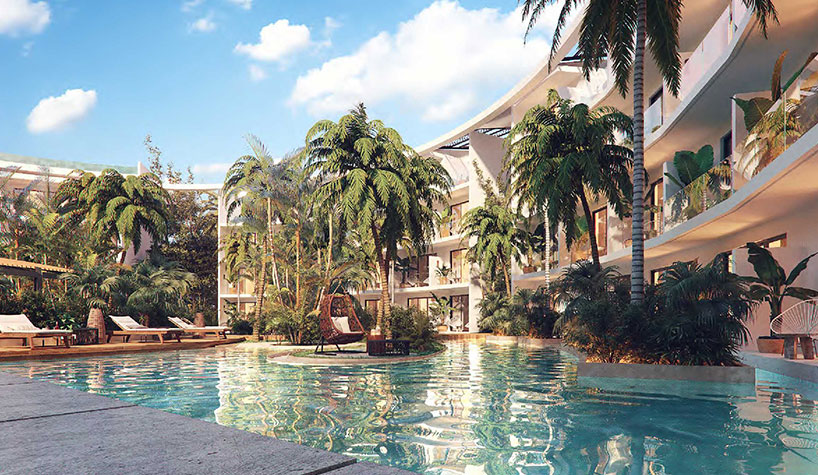 By Dream Hotel Group is an organized collection of independent hotels that promotes the unique identity of each property. The company plans to announce the future locations of the By Dream Hotel group in new and emerging destinations around the world in the coming months.

Love Is Blind: See the interior of the luxurious Mexico City hotel where the actors stay