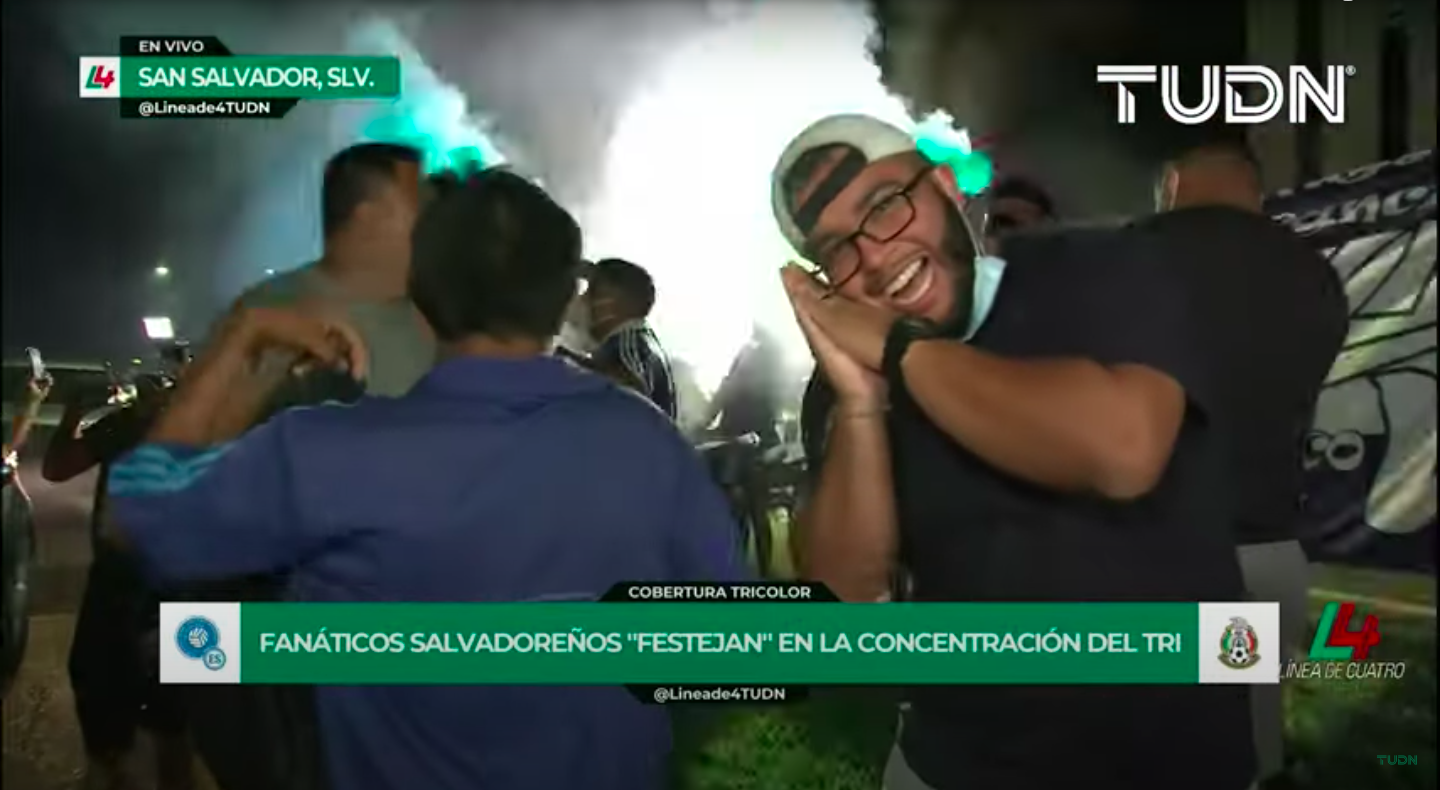 Now it’s Mexico’s turn to step into the belly of the beast with the kickoff scheduled for Wednesday at 8:05 p.m. local time at the Estadio CuscatlÃ¡n in San Salvador, and they’ll enter the pitch without too much sleep.

Mexico touched down on Tuesday before a brief trip to CuscatlÃ¡n to get a taste of the stadium. They then returned to their hotel to sleep, where they got a taste of the atmosphere they will soon encounter.

We’ve all seen videos of supporters trying to keep opposition players awake with drums and fireworks, but it was an absolute rage that started Tuesday night and continued into the early hours. Wednesday.

Mexico leads the Ocho with 11 points in five games. This is a huge game for El Salvador because La Selecta is rooted in sixth with five points.

The Ocho as we approach the halfway point of qualifying.