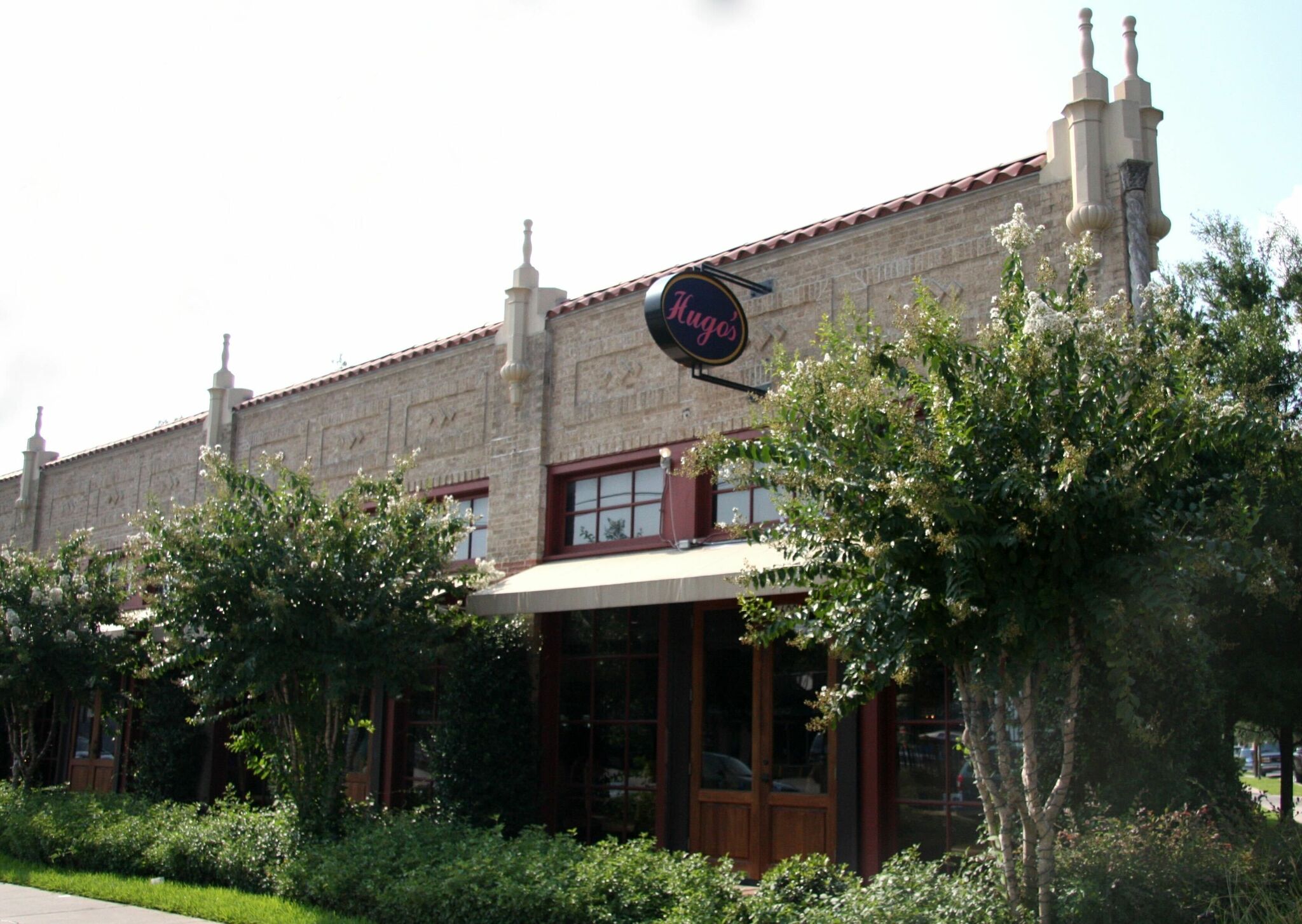 For a 19-year-old Hugo Ortega, owning a building on Westheimer Road in Montrose seemed like an impossible dream. Ortega arrived in Houston from Mexico in 1984, was unemployed and had only his cousin as a connection in town.

“I used to go through Westheimer looking for work,” he said. “As I walked past the buildings, including the one where Hugo now stands, I was like, ‘I wonder how much it would cost to buy one of these buildings.'”

Little did he know that one day he would open his own restaurant on this block, Hugo’s, which celebrates its 20th anniversary this year. He would also go on to build his group of H-Town restaurants, becoming one of Houston’s most renowned chefs. The acclaimed Xochi, Caracol and Urbe concepts followed.

But at the time, the young Newstonian had no idea what he would have done with such real estate. “I just thought I wanted to do something with my life. I knew I wanted to be successful,” he said.

The structure he envisioned at 1600 Westheimer had a historic past dating back to 1926. It was designed by Joseph Finger, a well-respected architect who worked on many of the city’s hotels, the original River Oaks Country Club, and later Houston City Hall, completed in 1935. After its construction, Finger held court there with an office adjacent to Mading’s Drugstore, which housed a soda fountain. The building was eventually taken over in its entirety by Imperial Plumbing Supply, until it closed in the 90s. Hugo would be the next name to grace the door.

Ortega didn’t know it then, but a suggestion to apply for a job at the Backstreet Cafe, by a friend he played football with, would be the catalyst for the start of his legendary culinary career. The fateful step will lead him to own the very building that inspired him in his early years in Houston.

“He was aggressive,” said Tracy Vaught, owner of the Backstreet Cafe and now Ortega’s wife. “He started as a dishwasher, became a waiter, then started cooking.”

In 1990, a romantic relationship broke out between the two. It was after dining together on several occasions that Vaught began to set the wheels in motion by opening a restaurant to serve dishes from Ortega’s native Mexico. “When we went to any Mexican restaurant in Houston, they didn’t recognize any food,” she said, citing picks like The Original Ninfa’s, which were then mostly Tex-Mex. “He was like, ‘I don’t know what nachos are, what a burrito is, what a taco salad is…'”

Ortega was new to American cuisine at the Backstreet Cafe, but had experience with Mexican cuisine long before that. Vaught thought, at his own Mexican restaurant, he could introduce Houston diners to the foods he grew up eating. This is how the idea of ​​Hugo’s homonymous restaurant was born.

As a lifelong Houstonian, Vaught was more than familiar with Montrose, a progressive pocket of town with an eclectic mix of restaurants. “A lot of artists, writers and gay people lived there,” she recalls. “It was always an artistic neighborhood that appealed to us as young people.” When Andrew Kaldis, a longtime Houston real estate developer, phoned Vaught about the former Imperial Plumbing space becoming available, she made it clear she wanted it.

Vaught and Ortega rented the property and completely remodeled the space into a restaurant. The transformation included the construction of a kitchen in a room previously used for storage and the addition of a bar. They opted to leave the original tin ceiling, which was a feature of all businesses housed in the nearly century-old space. Hugo’s opened in 2002 and has been a cornerstone of dining in Montrose ever since. The couple bought the building from Kaldis in 2007.

Vaught isn’t shy about sharing the challenges she faced opening a restaurant in an old building, but she admits it has its charm. “I love the idea of ​​reusing a building that has existed, a building that has historical significance,” she said. “When you visit other cities, it’s the buildings that seem the most interesting.”

The restaurant couple continue to keep things interesting as they plan to move the restaurant’s existing patio to make way for private dining, which Hugo never had.