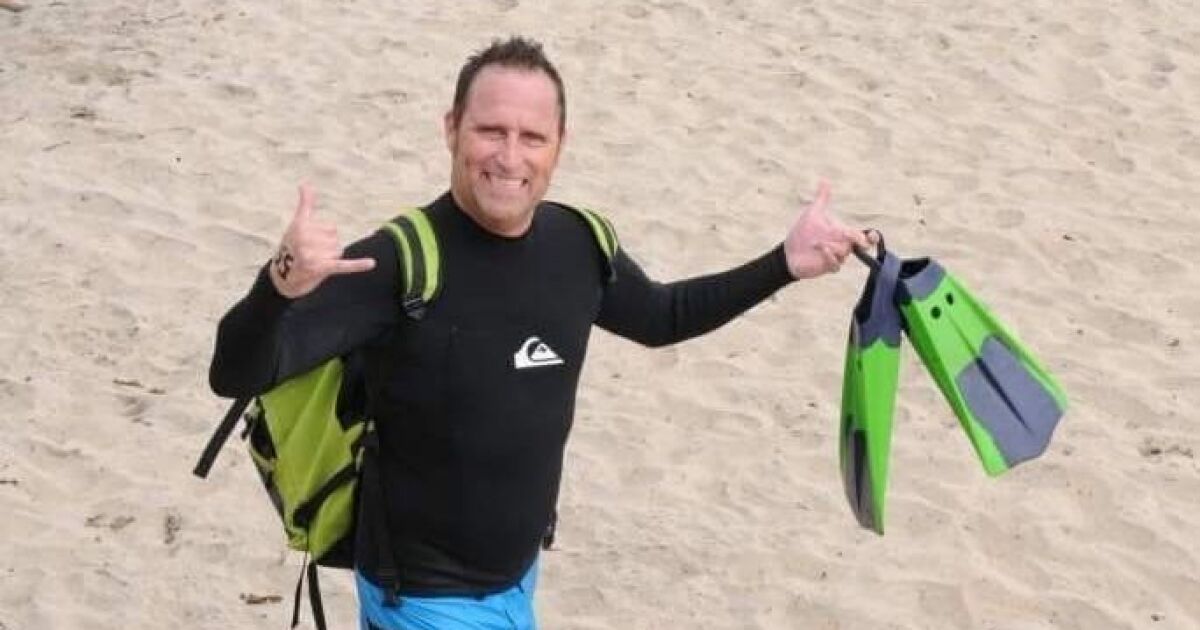 Imperial Beach Administrative Services Director Doug Bradley was gunned down Thursday while on vacation at the resort town of Ixtapa in southern Mexico, Imperial Beach city officials confirmed on Friday. .

â€œDoug was a wonderful person,â€ said Dedina, who described him as a â€œsurfer traveling the worldâ€.

Bradley was hired by the city in 2013. As director of administrative services, he oversaw the city’s budget and tax functions. In this position, he was also the city treasurer.

â€œHe was brilliant at his job. He’s always been positive, â€said Dedina. â€œYou couldn’t have asked for a better person to work with. “

Dedina said everyone who knew Bradley held him in high regard.

â€œDoug Bradley was loved by everyone who knew him,â€ he said. â€œHe was always positive, loved to surf and had helped turn around the financial management of the Town of Imperial Beach as well as restructure the city administration to make it more efficient and resident friendly. He will be missed by all who knew him and worked with him.

According to the Mexico News Daily, witnesses told local media that Bradley was being pursued by gunmen when he was shot with a 9mm handgun around 4 a.m. Thursday in the hotel zone of the city of the Pacific coast in the state of Guerrero. His body had been in a parking lot for four hours before police received a report of the murder, according to the Mexico News Daily Report.

Bradley was not married and had no children.