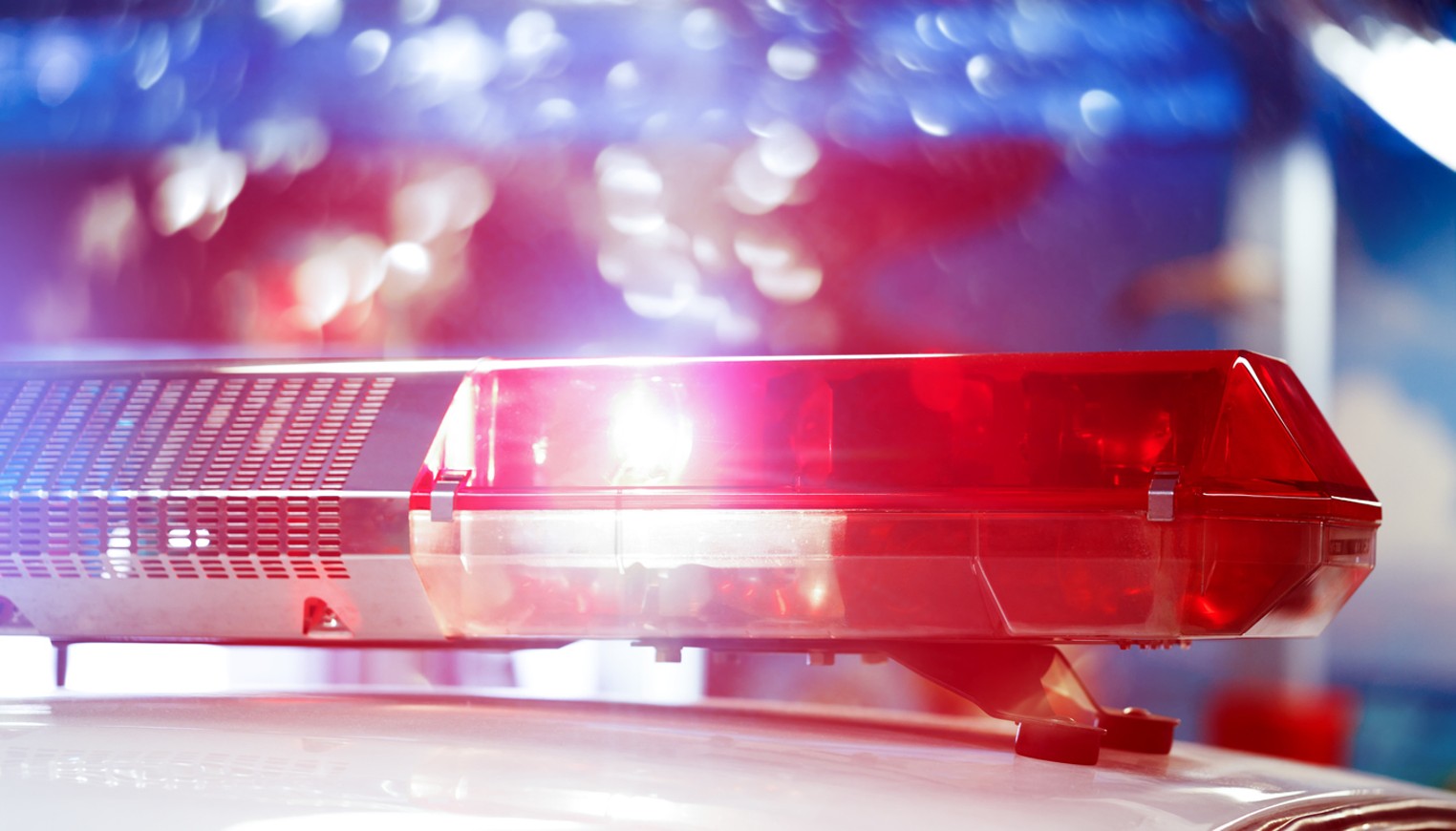 Just before 10 p.m. on April 19, someone called 911 about a structural fire in an apartment building in the 9600 block of Forest Lane. It took nearly six minutes for the city’s 911 call center to assign a team to put out the fire. The crew arrived about three minutes later, but two dozen units were destroyed, displacing about 100 residents of Forest Hill apartments. No one was injured or killed.

One of the residents, Jneice Howard, told the WFAA she lost everything. “When I came out, all I saw was smoke everywhere,” Howard said. She also said the apartment above hers appeared to be collapsing onto her unit, destroying most, if not all, of her belongings.

“I have nothing,” Howard said. “Nothing to my name now.”

The long wait sparked an internal investigation into the incident which uncovered several errors in the city’s response. Those errors, along with several recommendations to avoid such a long response time in the future, were detailed in an April 29 memo from Deputy City Manager Jon Fortune.

The problems started almost as soon as the call for help arrived.

The 911 dispatcher took the call regarding a structure fire and then attempted to transfer it to Dallas Fire-Rescue. But DFR was inundated with calls and the dispatcher couldn’t complete the transfer. It was then that they again tried to send someone to the fire, but they entered the wrong code. Then the call was mistakenly placed in the queue usually designated for lower level calls, which contributed to further delays.

“I have nothing. Nothing to my name now.” – Jneice Howard, resident

From there, a feature of the computer-aided dispatch system made matters worse. This sent a notification to dispatchers that the incident was near another active call. This resulted in the dispatcher adding the structure fire to an active medical call at a different location in the same area.

Shortly after, a first fire alarm was finally sent to the scene. It wasn’t until 9 minutes after the initial 911 call that a fire crew showed up. It was not until early the next morning that they brought the fire under control. According to the department, 87% of structure fires get an on-scene response from the DFR within five minutes and 20 seconds of the initial 911 call.

The recommendations from city management basically said that more training would be given to dispatchers. The memo also said the DFR would “improve procedures” and “create procedures to include a 100% quality assurance review of all multiple alarm fires.”

When asked if the department believes this was an isolated incident, DFR spokesman Jason Evans said: ‘The department will not be responding to any further questions about this.

In the memo, Fortune said, “While there have been errors and delays in processing this appeal, I am satisfied that this is an isolated event and that the actions of Planned quality assurance will allow the citizens of Dallas to continue to trust the emergency service provided by the 911 call center and Dallas Fire-Rescue.

Philadelphia Mexican Restaurant Week is in full swing: Here are the restaurants with deals

Inside The Ascent, a St. Petersburg hotel, apartment tower set to open in 2023