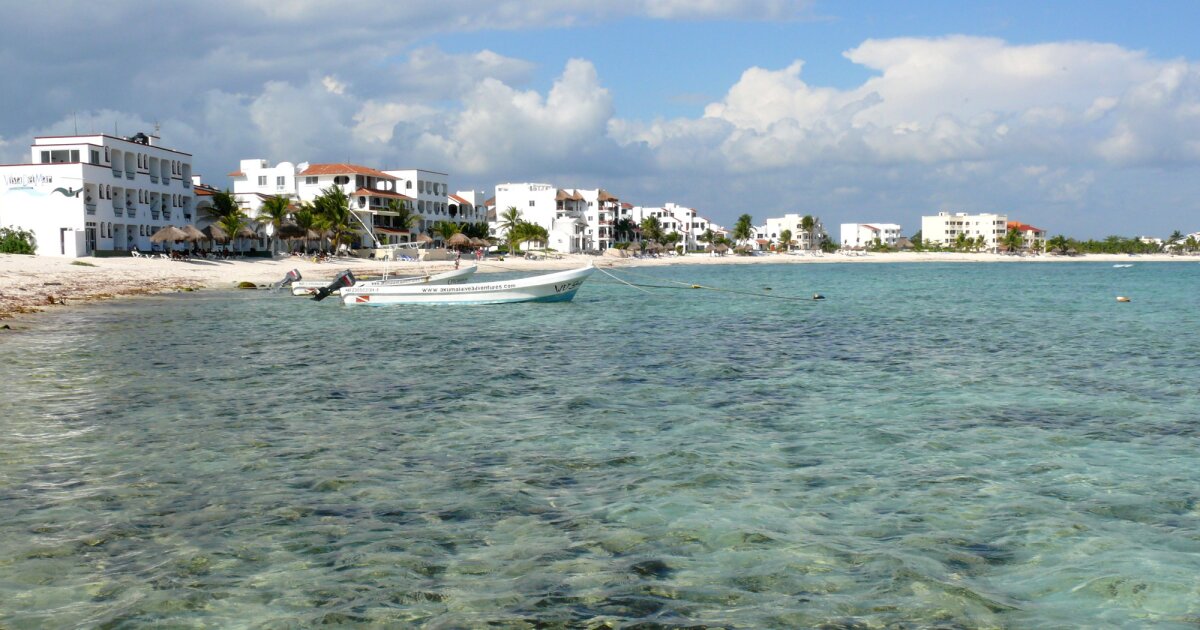 A A family of four from Iowa was found dead Friday morning in their resort condominium while on vacation in Mexico, according to multiple reports.

Parents Kevin Wayne Sharp and Amy Marie Sharp, and their children Sterling Wayne, 12, and Adrianna Marie, 7, have been found by Mexican authorities in Akumal, Mexico, after extended family members in the United States United reported their disappearance. a day earlier.

The Quintana Roo State Attorney’s Office said the cause of death was under investigation, but a criminal act does not appear to have played a role in the incident.

The family had left St. Louis for Cancun, Mexico on March 15. They were to stay in the rental unit until March 21 and visit friends during the trip to the beach.

When they did not attend a Southwestern Community College men’s basketball game on March 22, their local friends and family became concerned.

After being alerted to the problem Thursday evening, Creston Police Chief Paul Ver Meer contacted airport officials, who confirmed the family never boarded their flight back to the United States.

State Department officials were then contacted about the missing American family, prompting Mexican police to follow up.

Once at the condo, police found the four bodies of the family inside the unit. They said there did not appear to have been a theft or break-in, but had been dead for a few days.

The State Department posted an exceptional notice on its website, warning Americans traveling to Mexico to be careful.

Additionally, a travel warning has been issued for Playa del Carmen, Mexico, but did not go into details.

Autopsies of the four family members are underway.