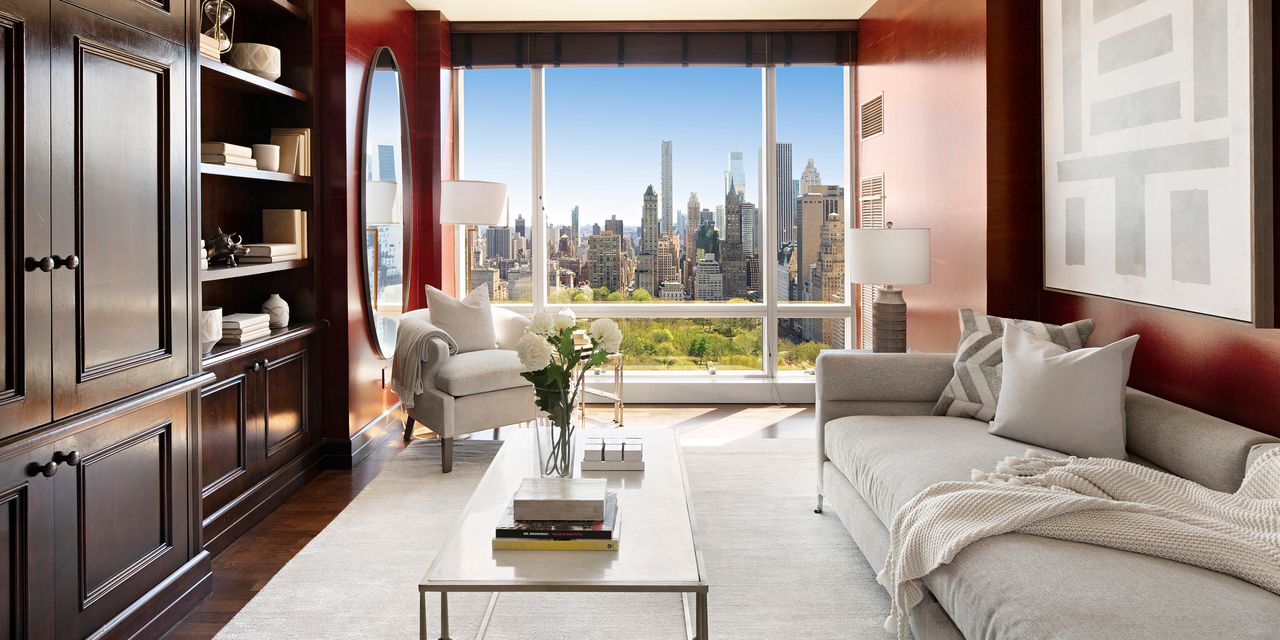 Ms Jackson listed the Central Park West property, which she had owned for about 25 years, in April. She bought the condo for $2.8 million in 1998 through a legal entity known as the Puffy Trust, records show.

The buyer is listed in the property records as Nanyang Real Estate Holding, a limited liability company.

After: Rihanna arrives in Los Angeles for 6.5 million dollars

Ms Jackson could not immediately be reached for comment. In an April statement, Ms Jackson said she had always cherished the home: ‘As I walked through its threshold, I instantly felt so tranquil and at peace.

Ms. Jackson, sister of the late pop star Michael Jackson, is known for her hits like ‘Miss You Much’ and ‘Together Again’.