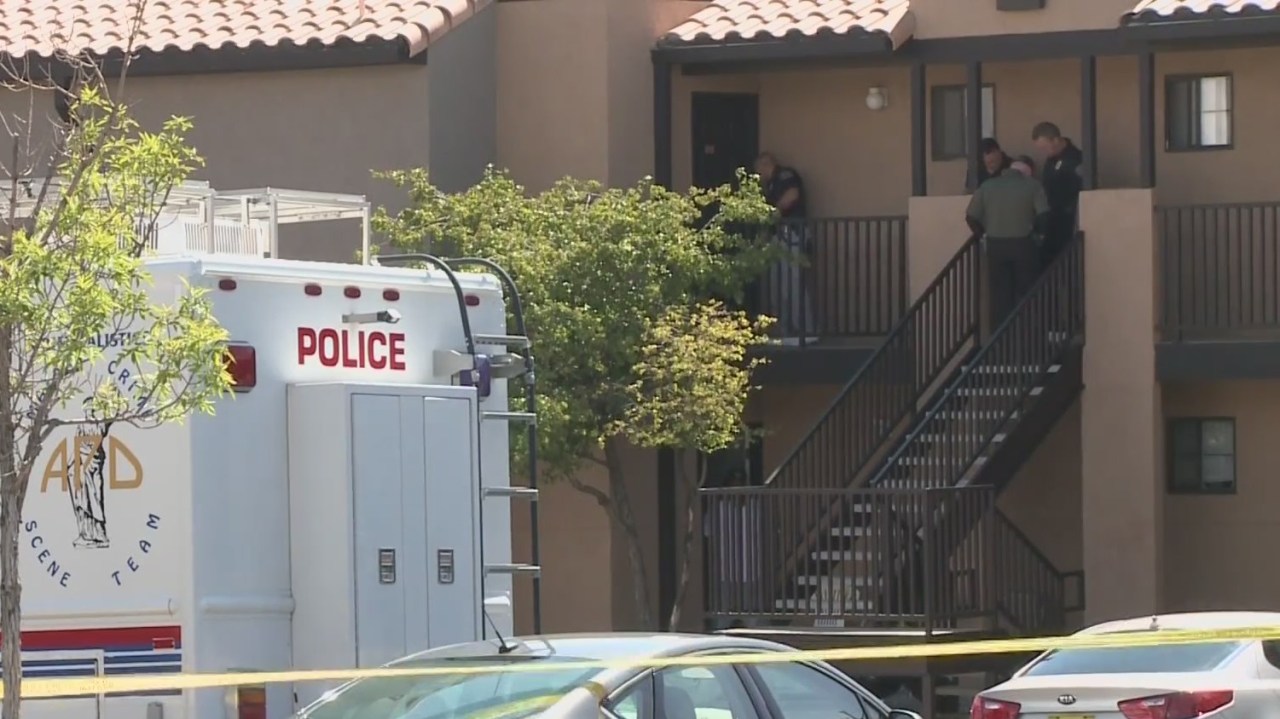 Jurors will visit the apartment where Victoria Martens was killed

ALBUQUERQUE, NM (KRQE) – Jurors will visit the apartment where 10-year-old Victoria Martens was murdered. Fabian Gonzales is accused of child abuse leading to death and falsifying evidence for allegedly helping dispose of the girl’s body after her murder in August 2016. Her trial is scheduled for January.

In court on Wednesday, Judge Cindy Leos explained how court staff, lawyers, Gonzales and jurors will board the buses and be escorted by the Bernalillo County Sheriff’s Office to the apartment, which is now used as a model apartment for the complex. Judge Leos said the date of the site visit will be kept secret.

Gonzales’ attorney has raised some concerns about the tour due to the publicity of the case. â€œOver the past five years there has been an incredible amount of media frenzy and not just that, there have been protests outside of this courtroom,â€ his lawyer said. “Just a very angry audience.”

Michelle Martens, Victoria’s mother, as well as Jessica Kelley, Gonzales’ cousin, have both pleaded guilty to child abuse charges in the case. Investigators believe another man was there who was the one who raped and murdered Victoria. He has not yet been identified.