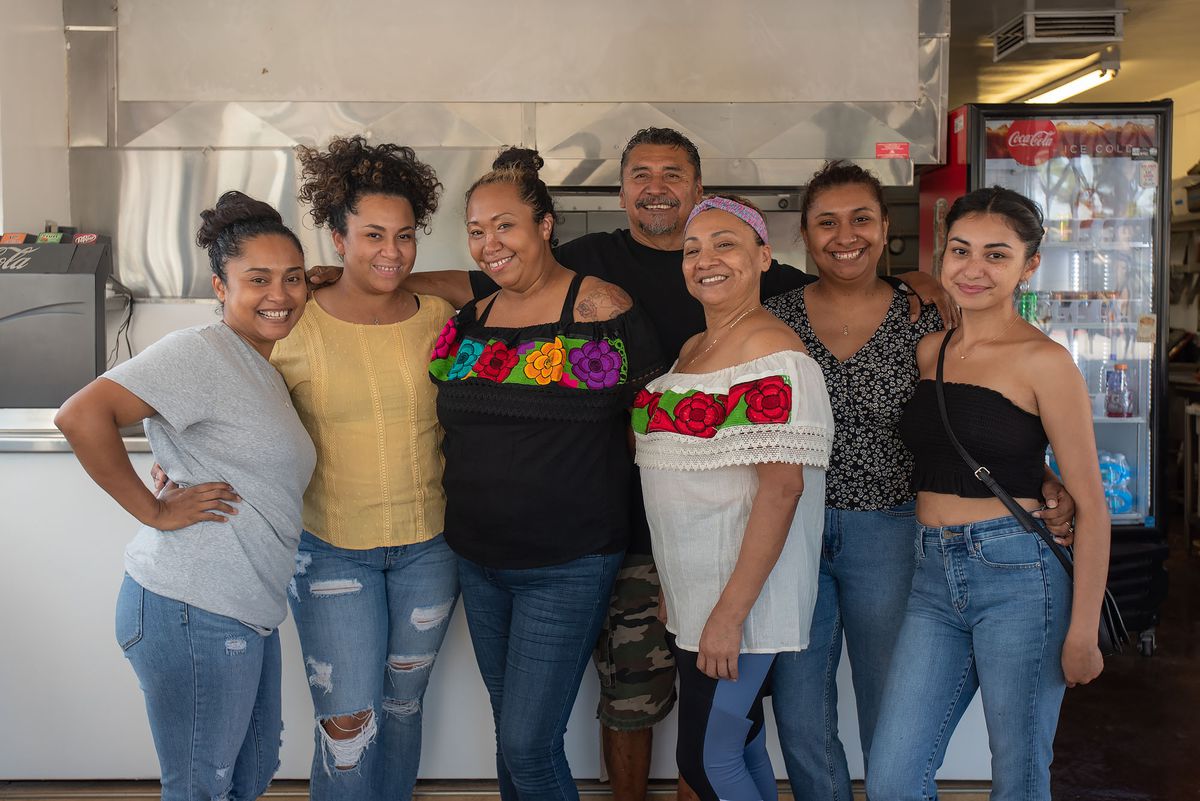 Tamales Elena y Antojitos opened in July 2020 with pickup, delivery and drive-thru options only. The restaurant doors are currently open for foodies to dine inside and sample different types of tamales, tacos, moles, plantains, pozole, and black beans.

Traditional Mexican dishes are made with African ingredients from countries fond of spices and jerk oils. The menu was inspired by the state of Guerrero in southern Mexico, a culture beloved by chef and owner Maria Elena Lorenzo, Travel Noire reported.

Guerreo’s food offers a variety of African flavors due to the African presence of the state that once existed there and spawned several generations of Afro-Mexicans.

Lorenzo began selling Afro-Mexican food in the predominantly black, south-central neighborhood of Watts. She and her daughters then expanded with the opening of Tamales Elena y Antojitos to reach a wider audience.

A tasty dish that showcases the family’s Afro-Mexican heritage is the marinated beef platter served with plantains, a common accompaniment in many African dishes.

Foodies can also grab a bite to eat at the restaurant’s food truck daily from 8 a.m. to 1 p.m. at Wilmington Ave and 109th St.