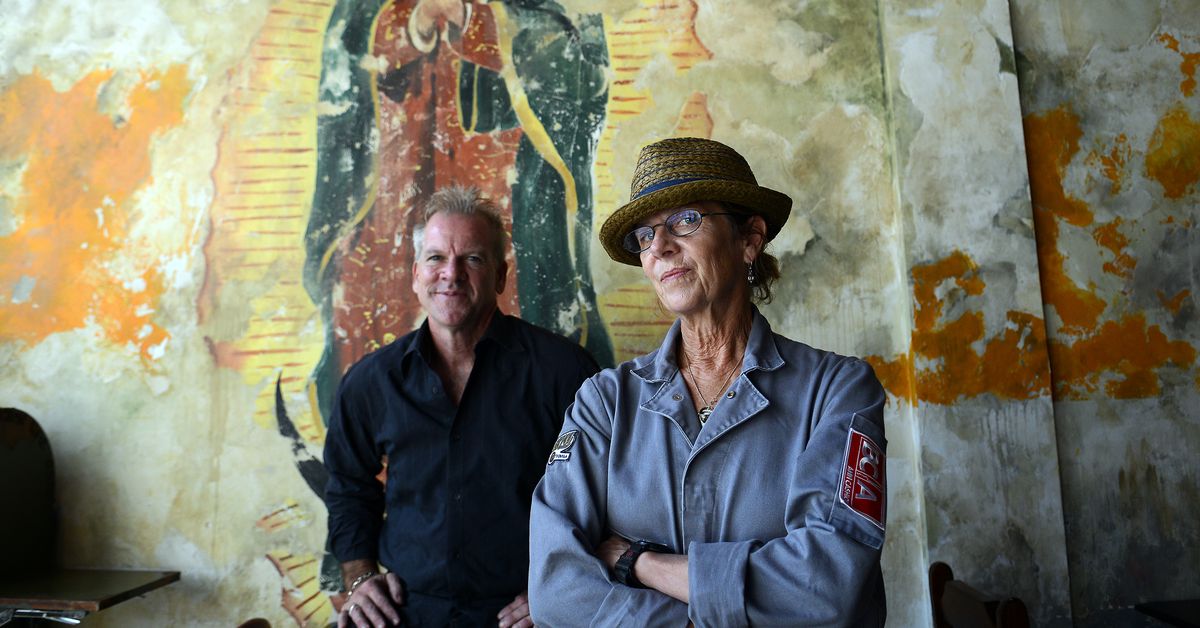 Welcome to am Intel, your little roundup of DC food and dining news. Tips are always welcome, drop them here.

The business partners behind Johnny’s Half Shell, a DC favorite for 21 years in multiple locations, are reinventing the Adams Morgan restaurant they closed last fall. Washingtonian reports that Chef Ann Cashion and John Fulchino are weeks away from opening Los CompaÃ±eros, a full-service Mexican restaurant that will complement their Taqueria Nacional brand at 1819 Columbia Road NW. The menu would include taqueria and fonda dishes such as Gulf shrimp enchiladas, Yucatan-style grilled chicken, crab cake from Veracruz, and a queso back from Cashion’s Austin Grill days. [W]

Raising a hill at Smoke & Barrel

Adams Morgan Smoke & Barrel barbecue bar, which has recovered from a long winter hibernation, celebrates its 10th anniversary on Thursday, September 30, with $ 10 specials for all-you-can-eat Narragansett drafts and 10 sample platters. $ (meat or vegan).

A mixed-use development, the Boro is hosting a Battle of the Polka Bands in Tysons on Saturday, October 2, featuring Sandlot drinks, Oktoberfest mugs, and inflatable pretzels. The free festival (registration required) takes place from 1 p.m. to 5 p.m.

Star chef dinners at the Line

Indie Chefs Community, a national organization with more than 700 chefs in 13 cities, is hosting its final DC Dinners at the Line Hotel in Adams Morgan on Thursday, October 14. The ICC presents the three-day event as an â€œanti-food festivalâ€ that champions social justice and compensates chefs for their contributions. Here’s the star-studded lineup, which includes chefs from across the East Coast. All participants and guests must provide proof of vaccination. Thursday dinners cost $ 225 per person, which covers 12 courses and food and wine pairings. The Saturday final is $ 275

Raise a toast to Atlas

Atlas Brew Works is celebrating its eighth anniversary in Ivy City with a party on Saturday October 16 and dishes from Andy’s Pizza. Tickets for the event (proof of vaccination or negative test required) are at a cost of $ 15. A special Mayor for Life beer blends three barrel-aged beers and incorporates 400 pounds of puppet berries.