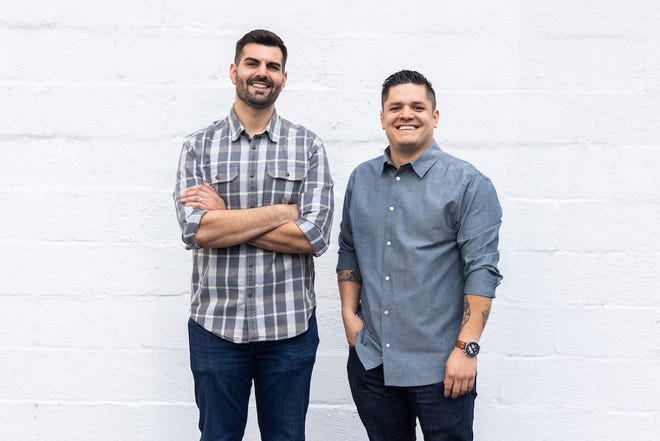 The restaurant, nicknamed La Cantina, began as a pop-up in Crown Republic Gastro Pub in July with a menu of small plates, tacos and authentic Mexican dishes.

“When we saw the support and excitement for La Cantina pop-ups this summer, we knew there was something special here,” Sitek said in a press release. “We look forward to being able to further showcase Johnny’s modern take on Mexican cuisine.”

Crown Republic Group is also behind Losanti, Crown Republic Gastropub and Rosie’s Cocktails & Pies, which recently reopened after a car destroyed much of the dining room last summer. Sitek said the new restaurant will likely open this winter.

Come join us:Here are some tasty things you’re missing out on if you don’t have a Cincinnati.com subscription.

Curiel, a native of Guadalajara, Mexico, most recently served as executive chef at Nada, chef David Falk’s upscale Latin/Mexican restaurant on Walnut Street. He was mentored by celebrity chef Richard Sandoval before working in the kitchens of several Denver restaurants such as Guard and Grace, Los Chingones and Lola before moving to Cincinnati in 2020.

Since La Cantina will be within walking distance of its other downtown restaurants, as well as Arnold’s, Silver Glades and Mazunte, Sitek hopes this will help the area become more of a foodie destination. “It’s not OTR in any way,” he told The Enquirer. “But there are a lot of things here.”

“I’m going to help with the menu, but mostly I’m going to let Johnny roll with it,” Sitek said. “He was born in Los Angeles and raised in Guadalajara. I’ve never seen things like his before.

Sitek’s wife and business partner, Haley, will serve as general manager of the new restaurant.

[Crave more? Check out what Keith has been writing about lately🍽️]