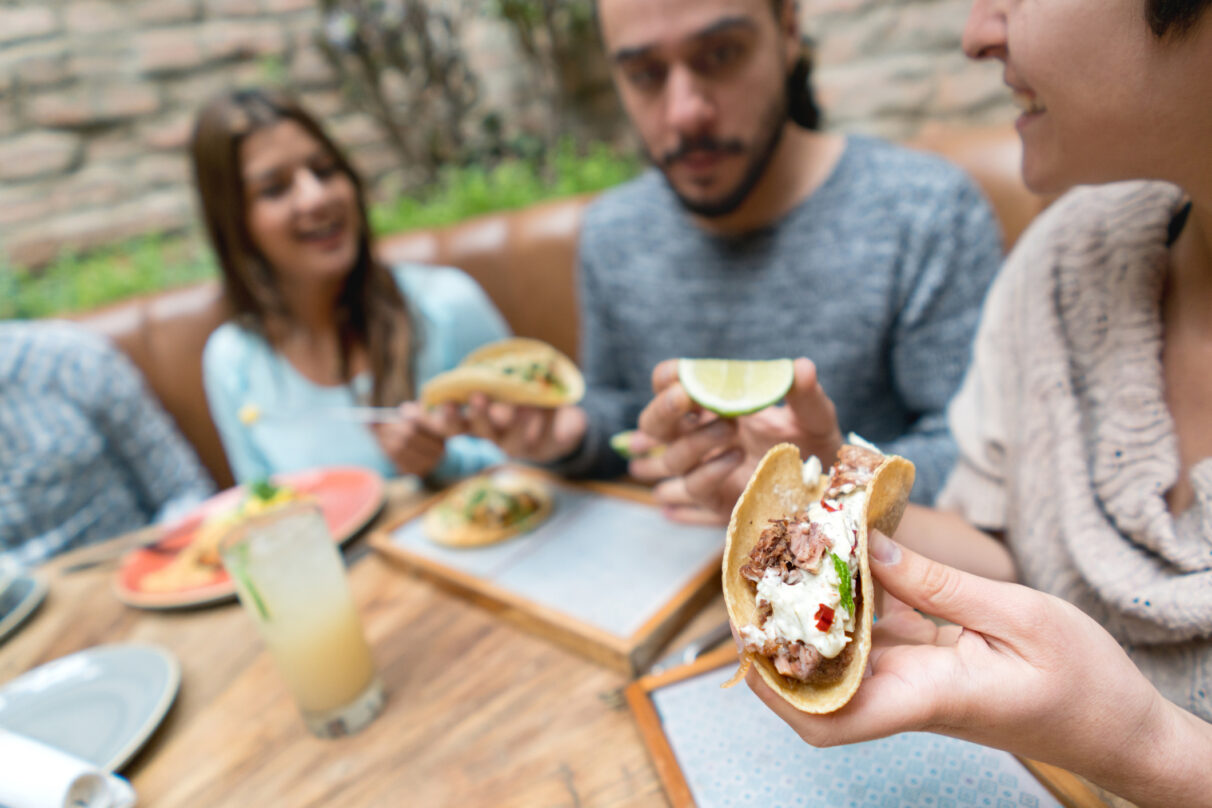 Yelp has just published its list of The 100 best places to eat in 2022 and topping the list at #1 is the Mexican restaurant Cocina Madrigal located in downtown Phoenix.

“We are very proud to announce that we have just been named ‘Restaurant of the Year 2022’ by Yelp,” Cocina Madrigal replied online. “We can’t thank everyone enough for your support!”

Co-owned by Chef Leo Madrigal (no connection to Disney’s fictional family Encantothough its superpower can be said to be in the kitchen), Yelp describes Cocina Madrigal as “cozy and warm but not too fancy.”

“[Chef Madrigal’s] The menu is full of flavors from Oaxaca and his hometown of Mexico City, with favorites that include grilled romaine salad and chunky birria beef enchiladas,” the article reads. “Be sure to leave room for dessert and order the hot churros with custard and caramel sauce.”

According to Yelp, Cocina Madrigal is best known for “making everything from scratch, from tacos and enchiladas to fresh salsa to perfection.”

To create Yelp’s list, the company reached out to Yelp reviewers to ask for their favorite restaurants. Then, Yelp ranked each based on total submissions, ratings, reviews, and other considerations.

A Yelp reviewer, Mike T., praised Cocina Madrigal for its entries. “My wife had the crispy salmon and it was to die for,” he wrote. “I can’t believe how crispy it was. Surprising! I had the Barbacoa green chili enchiladas and they were excellent! Even the rice and beans were delicious.