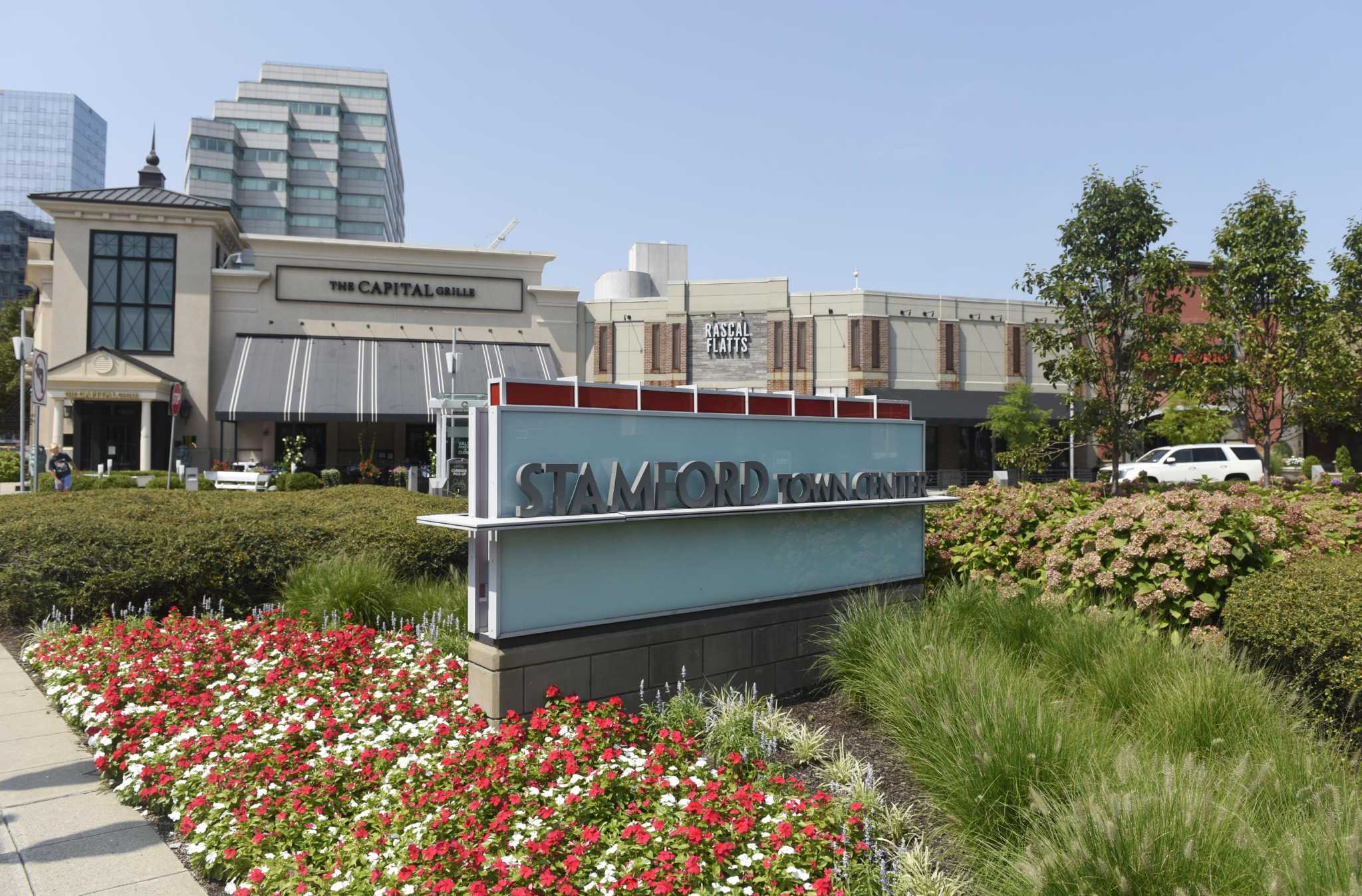 Mexican restaurant Puerto Vallarta to open in 2022 in downtown Stamford

The new restaurant at 230 Tresser Blvd., will mark the eighth and largest Puerto Vallarta in the state, complementing locations in Avon, Danbury, Fairfield, Middletown, Newington, Orange and Southington.

â€œI am very happy to bring traditional Mexican food and a distinct taste of Mexican culture to this new location in Stamford,â€ Puerto Vallarta founder and owner Esaul Rodriguez said in a statement.

Rodriguez created Puerto Vallarta 20 years ago in Hartford County. Since then, he has added a new restaurant in Connecticut every few years. He is originally from UniÃ³n de Tula, Mexico, about 130 miles southeast of Puerto Vallarta, a city on the Pacific coast of Mexico.

â€œWith the large number of businesses in the area, we expect our lunch and happy hour offerings to be very popular,â€ Rodriguez said. â€œIn the evening, we anticipate that the neighboring residential community will come and make Puerto Vallarta a regular dining destination.â€

Puerto Vallarta will occupy 7,535 square feet in space that has been vacant for three years. A Rascal Flatts restaurant operated in this space from 2017 to 2018.

â€œWe have watched this group of restaurants grow across Connecticut over the past few years and are extremely happy to welcome them to the plaza,â€ Stamford Town Center General Manager Dan Stolzenbach said in a statement. . â€œEsaul and the entire Puerto Vallarta team are accomplished professionals. I have no doubts that their winning combination of great food and drink, coupled with fast and friendly service, will ensure their long term success here in downtown Stamford.

The mall also confirmed another upcoming arrival in the restaurant plaza: Brazilian steakhouse Terra Gaucha, which will open in approximately 8,200 square feet of space that has been vacant since a factory closed in August 2020. of cheesecakes.

Next to the former Cheesecake Factory space is a Plan B Burger Bar. It has not been in operation since March 2020 and is listed as “temporarily closed” on the Plan B website.

â€œAt this time, we don’t think Plan B will reopen,â€ Stolzenbach told Hearst Connecticut Media. “We have had great interest in this space, however, so we are continuing conversations with these potential tenants.”

At the same time, the mall is still looking to fill the vacancy created by the 2019 closure of a Kona Grill.

â€œWe have several interested parties for the remaining spaces in the square and plan to make another exciting announcement in the near future,â€ said Stolzenbach.

The other tenants of the restaurant square are the Pieology pizza franchise, which opened in 2017; Peter Chang Restaurant, which serves Chinese dishes and arrived in 2018; and The Capital Grille, which opened in 2007, the same year the place debuted.

Shooting in Cancun: Gunmen “storm a 5-star hotel in Mexico” and guests must take shelter in place