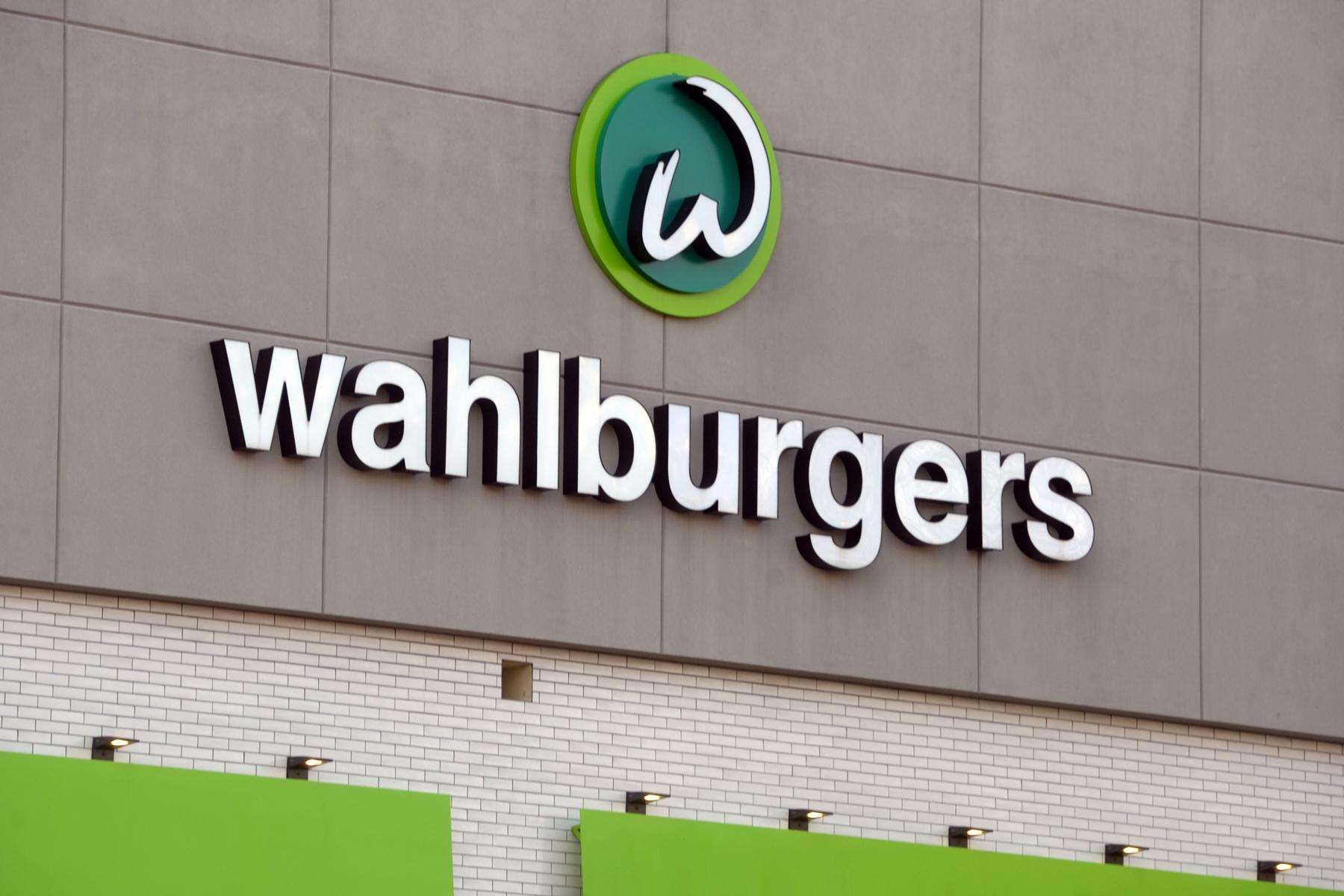 TRUMBULL – There are plenty of places that offer Tex-Mex food, but authentic Mexican food is a rarity in Connecticut, according to Gabriela Velazquez, one of Guacamole’s Mexican Kitchen owners.

Guacamole’s, which is slated to open its third location in the Westfield Trumbull shopping center next month, will occupy the space left when Wahlburgers closed last year. The restaurant already has locations in Branford and the Connecticut Post Mall in Milford.

When it opens, Guacamole’s will likely add a new set of flavors to the mall’s offerings, Velazquez said.

â€œWe have authentic Mexican food,â€ she said. â€œWe want to bring a bit of everything from Mexico. “

Velazquez is particularly proud of the restaurant’s selection of seafood dishes, including the camarones calientes (shrimp sautÃ©ed like a butterfly in their shells and cooked in a spicy red sauce with roasted red peppers), a filete empanizado (breaded tilapia served with white rice, a spring salad and avocado slices) and others.

Rina Bakalar, director of economic and community development for Trumbull, said there was a lot of enthusiasm for the new restaurant.

“We are happy to see this great new restaurant option coming to our mall to fill the space at the old Wahlburger,” she said. â€œA full service Mexican restaurant fits perfectly into Trumbull’s dining lineup.â€

Wahlburgers opened with great fanfare in 2017, as it was the first Connecticut location of the star-powered burger chain. The company is owned by the Wahlberg brothers – chef Paul Wahlberg and actors Mark and Donnie Wahlberg – although the Trumbull site is run by a local franchisee.

But, at the end of 2020, a handwritten sign appeared on the restaurant door indicating that it was closed “until further notice”. Soon after, Bakalar confirmed that the restaurant is unlikely to return to the mall.

Velazquez said the former Wahlburgers spot appealed to Guacamole because the company has had success with mall locations.

â€œWe took a look at Trumbull and there is a lot of traffic. I think we’ll do pretty well there, â€she said.

Trumbull Guacamole’s is set to open on Jan.15, and Velazquez said she already feels people are eager to see what the restaurant has to offer.

â€œWe actually were there to clean up and a lot of people asked us when we were going to open,â€ she said.