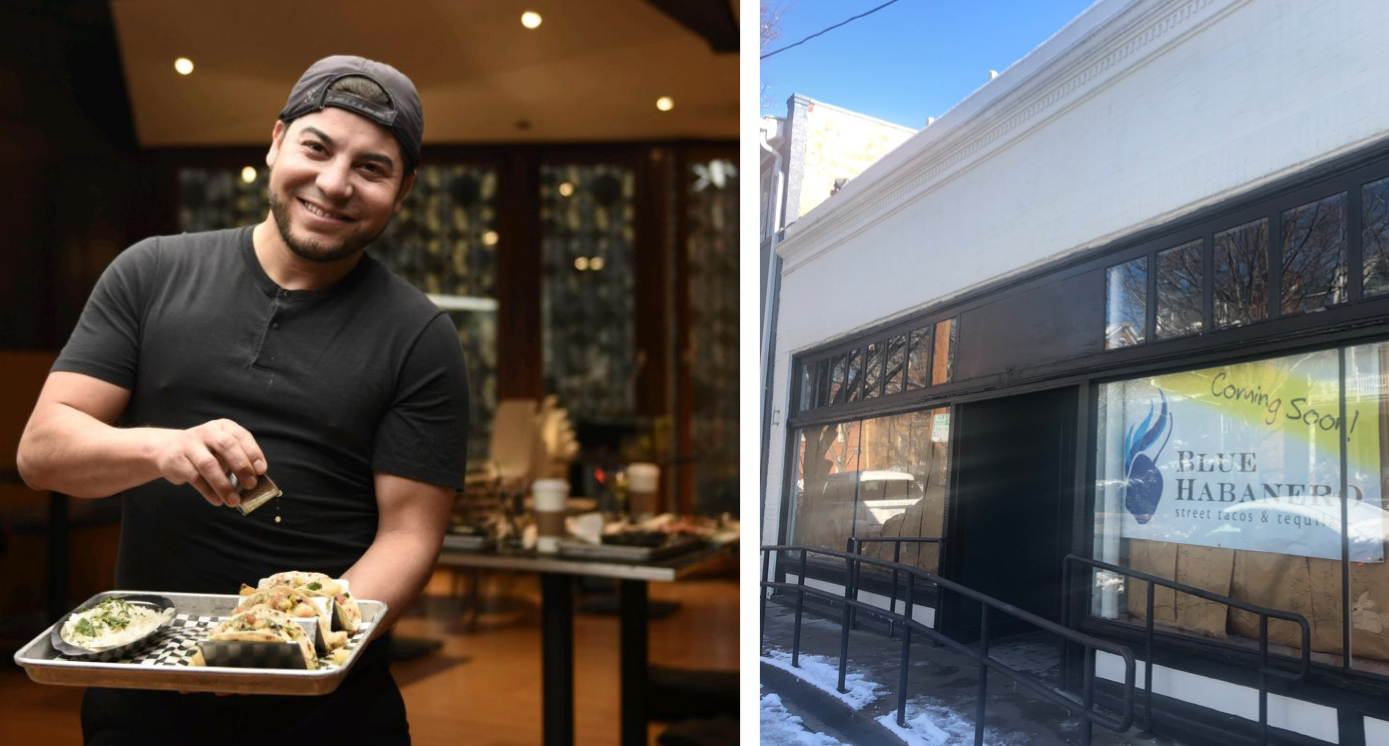 Mexican restaurant to spice up the Fan

Rafael Ayala, a Mexican-born Cleveland restaurateur, opens a restaurant in the Fan. (Photos of Mike Platania)

Something spicy is heading for a gentle Fan Street.

The 3,600 square foot space housed the Strawberry Street Cafe from the 1970s to 2018, when the business and building were sold to new owners, who rebranded the restaurant as Scuffletown Garden. The new concept was opened less than a year and closed at the end of 2019.

The Fan building has been vacant since, which opened the door for restaurateur Rafael Ayala.

Originally from Guadalajara, Mexico, Ayala moved to Richmond as a teenager. After high school, he and his brother moved to Columbus, Ohio, to work at a restaurant. After a few years they moved north to Akron where they opened their first restaurant, Tres Potrillos. 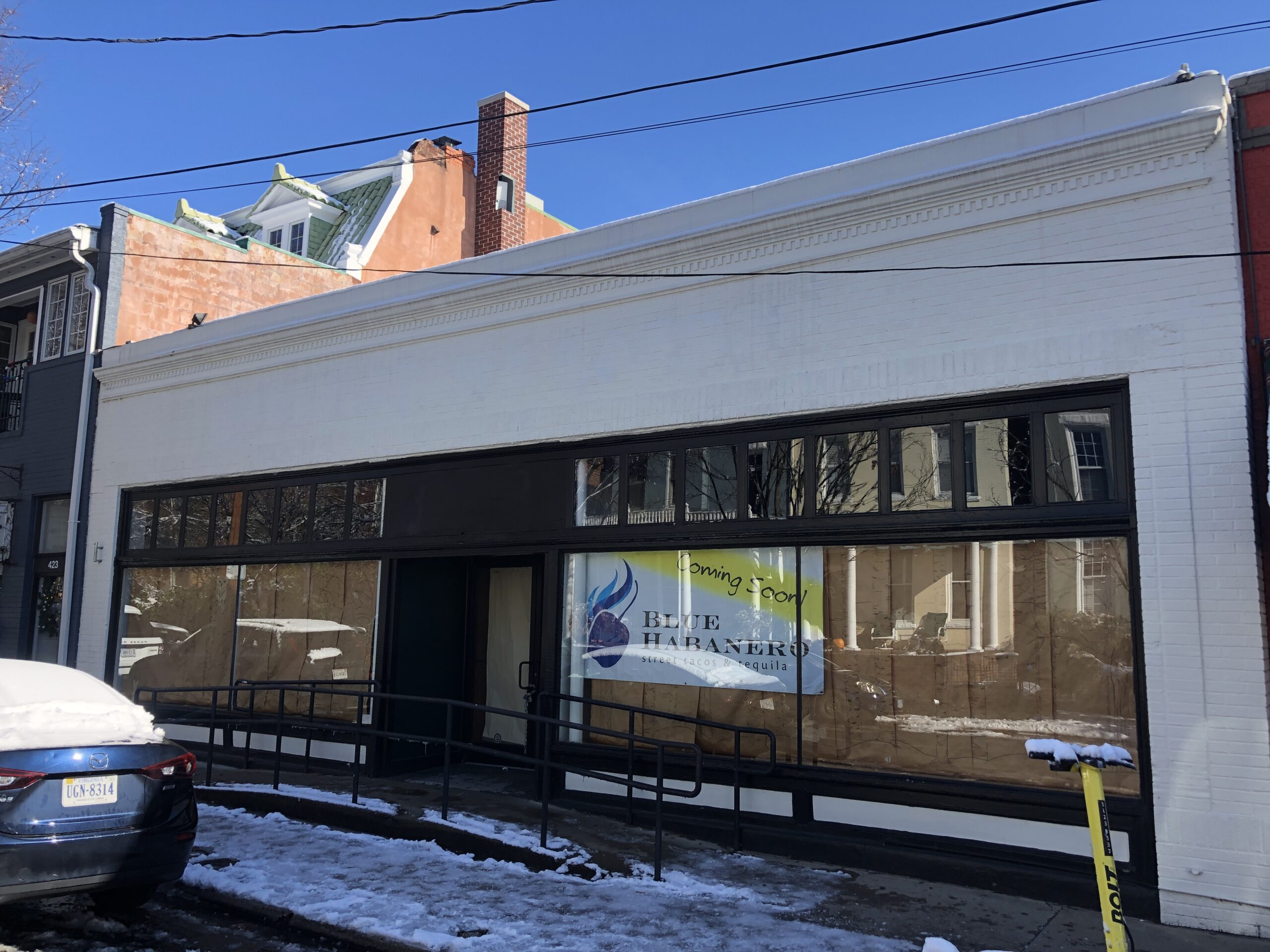 The space in the fan has been vacant since the end of 2019, when Scuffletown Garden closed.

In 2018, Ayala looked north again, opening the first Blue Habanero in Cleveland. It worked well enough that a year later he opened a second location, also in Cleveland.

Ayala said family ties brought him back to Richmond for what will be Blue Habanero’s third location.

â€œI have cousins â€‹â€‹with whom I am close, we are like brothers. One day we were chatting, we were talking about doing our own thing. I said, ‘Why don’t you do something in Richmond?’ â€Ayala said. â€œI took a trip to visit and started looking for places. We saw the Strawberry Street Cafe space, and this is the perfect size I was looking for.

He recently leased the space, with Rebecca von Meister of Taylor Long Properties representing him in the case.

Ayala said the Fan location will have the same menu as the Cleveland Blue Habaneros, with more than a dozen taco variations, appetizers like elote and guacamole, and cocktails made with tequila and mezcal. 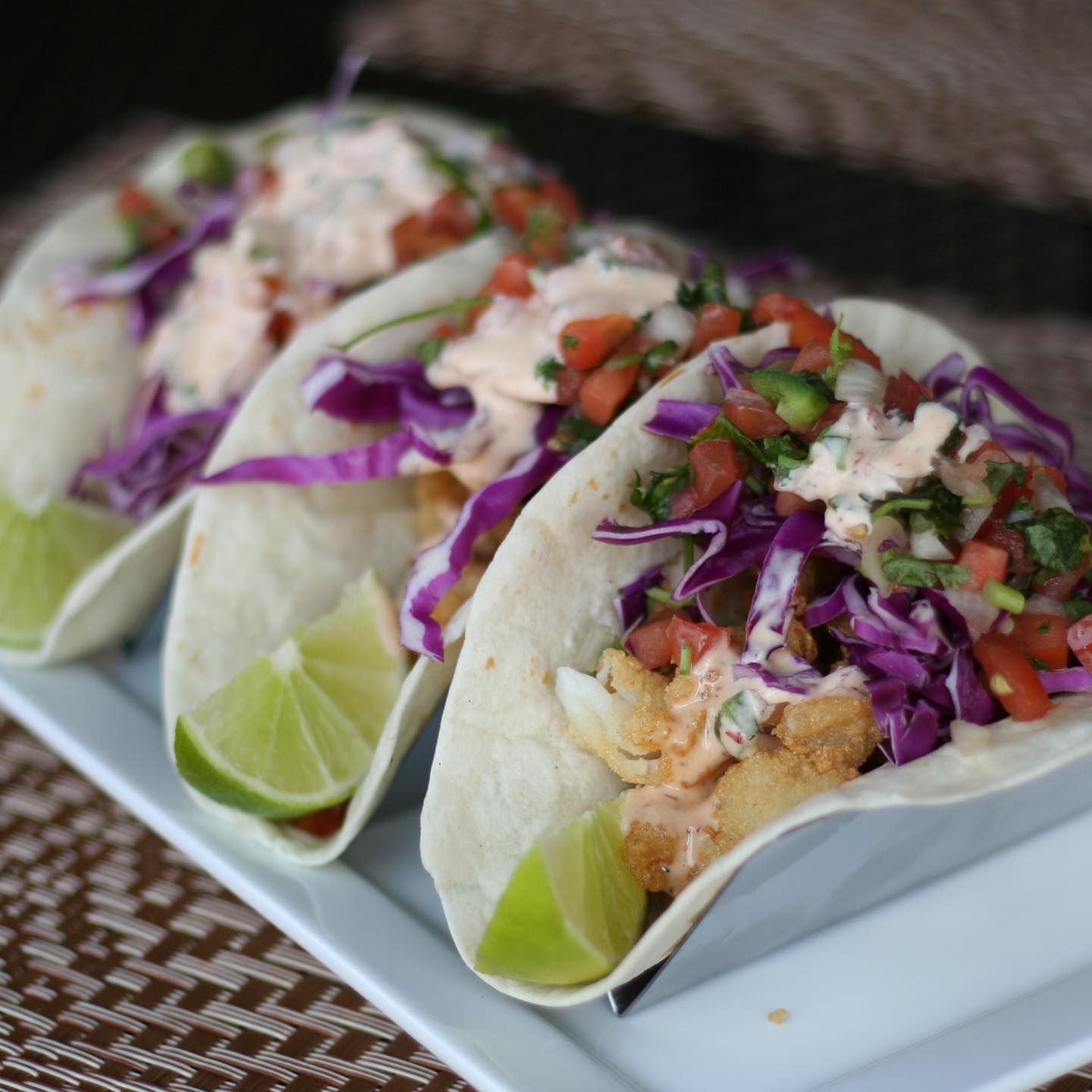 Some of the menu items will be made with Eightlacoche, a type of mushroom that grows on corn with a flavor Ayala describes as smoky and mushroom-like. The delicacy is known as the Mexican truffle.

Work is already underway to convert the Scuffletown Garden space into Blue Habanero.

â€œThere isn’t a lot of work to do. We’re just doing cosmetic stuff and we’re going to be remodeling the bar, â€Ayala said.

He aims to open the restaurant by the end of March.

â€œWith the vibe of the neighborhood, I think it will be a very good choice for us,â€ Ayala said.