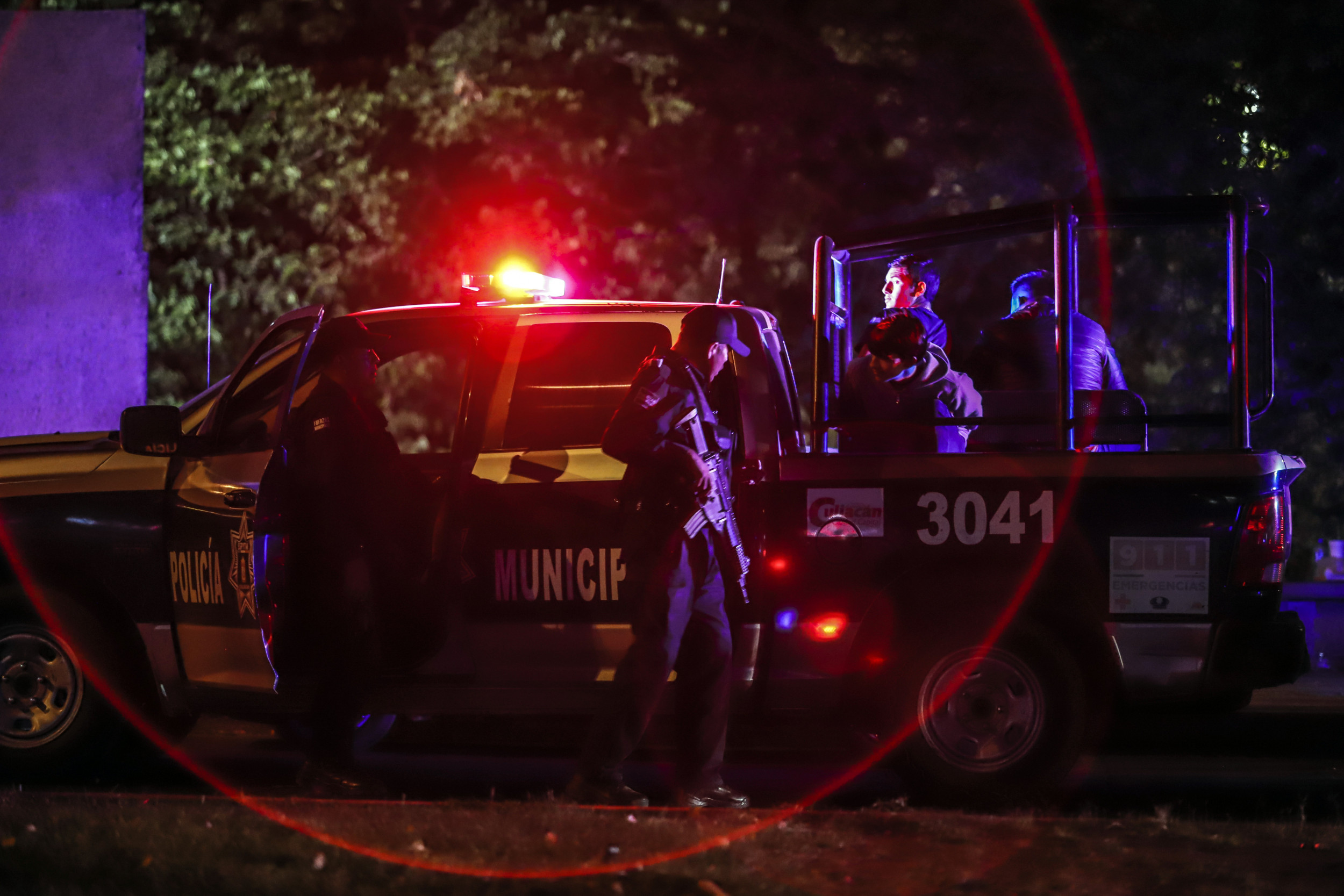 Gunmen stormed a hotel and two bars in Mexico, spraying them with bullets and then setting them on fire in a coordinated attack that reportedly left 11 people dead.

The massacre took place in Celaya, Guanajuato, and the attack began around 10:00 p.m. Monday evening (May 23). Eyewitnesses said hooded and heavily armed men opened fire indiscriminately inside the premises and threw Molotov cocktails to start the fires.

The motive for the attacks remains unclear, but some reports suggest local crime lords are responsible. Mexican TV channel Telemundo 20 reported a chilling incident near the scene of the attack earlier today. On Monday morning, plastic bags containing human remains were found with a cardboard sign bearing threats from organized crime bosses. The nature of the threats and the name of the gang were not disclosed.

The attack took place in the Lindavista neighborhood at the Gala Hotel, which has two adjoining bars that have no name, according to The Sol of Hidalgo. The newspaper reported that sources close to the investigation confirmed that there were at least 11 deaths. Residents reported hearing a barrage of gunfire, prompting numerous calls to the police. Some terrified residents living near the scene of the attack tried to flee their homes, the newspaper added.

Telemundo 20 reported that around 15 heavily armed and hooded men arrived at the scene in two vans. They fired more than 50 shots at the three sites before launching their homemade petrol bombs to burn down the scene.

Some guests who managed to hide in hotel rooms during the attack reported that the whole incident happened in just over a minute before the gunmen fled.

The station said of the 11 people who died, four perished at the hotel – two men and two women – while six others died in the bars – five women and one man. Another woman who was receiving treatment for her injuries later died in hospital.

Numerous firefighters, paramedics and police were present, as well as soldiers from the Army and National Guard, who helped block off the surrounding streets.

So far, authorities have released no official information about the massacre.

Update 05/24/22, 07:00 AM EDT: This article has been updated with further information about the attack and victims.