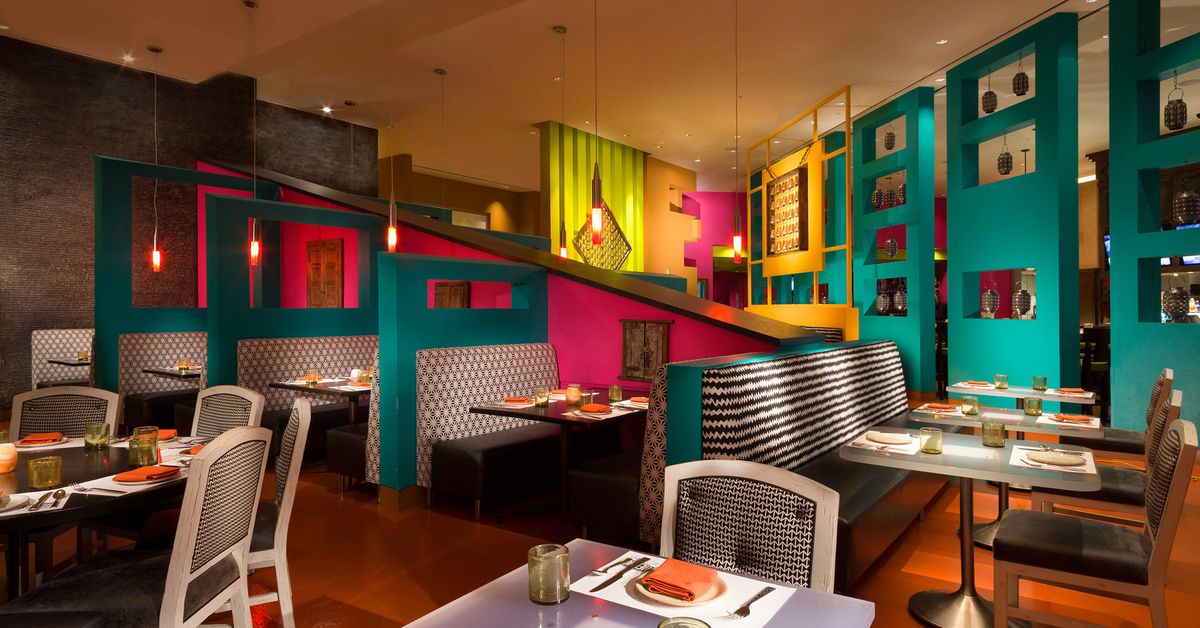 Hecho en Vegas, the Mexican restaurant at the MGM Grand, is closing permanently in early November. The restaurant located in the resort area, near the pools, opened in December 2013 with dishes from the Flores family, who run El Charro cafes and Sir Veza’s Taco Garage in the Tucson area.

The brightly colored canteen features a large mural in the middle of the room and a geometric art creation that reaches to the ceiling. An interior patio at the front offers great views of those stepping off the monorail or heading to the MGM Grand Garden Arena. When the Flores family influenced the menu, diners could find a chimichanga that USA today named one of the best plates in America with guacamole, pico de charro, red and green enchilada sauce, sour cream, queso casero and arroz y frijoles. Other dishes found at the restaurant include tamales with chicken, beef, or corn and taco salad. Over 100 tequilas line the walls.