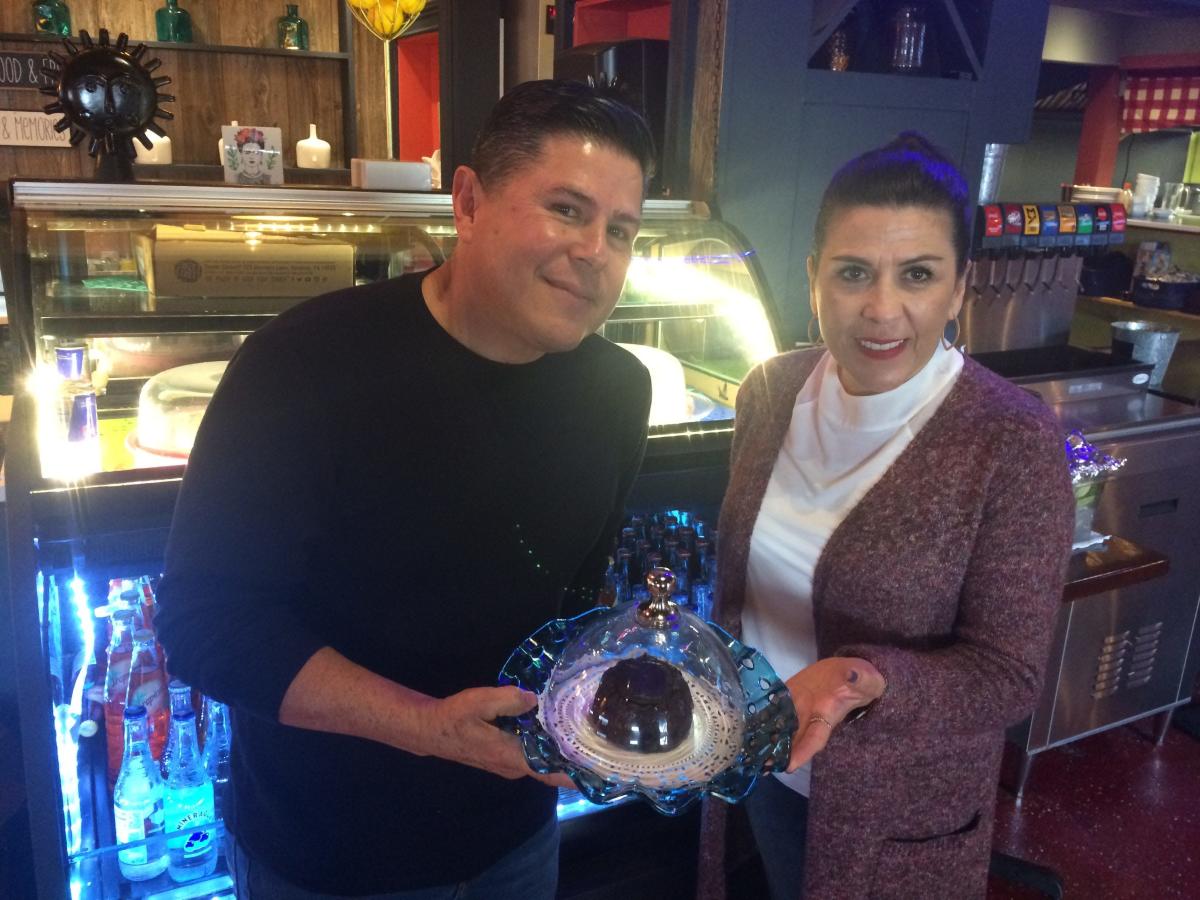 No one can squeeze less than quality Mexican food past Cody Clearman.

A native of Texas who now lives in Powell with his wife, Kristen, and their toddler son, Declan, Clearman ate at Mexican restaurant Caza Brava (5640 Clinton Highway) four times in the first three weeks of opening.

“I know a good Mexican,” Clearman said. “It’s almost like an addiction for me. Its good.”

It’s music to the ears of Javier Lopez. Along with his sister Monica Lopez, the 56-year-old native of central Mexico spent a year doing everything for the opening in mid-October.

“I want it to be more than a restaurant,” Javier said. “I imagine this is a Mexican place that will be a fun place to have a drink, buy something from the bakery or have ice cream with the kids.”

There are 160 seats inside. The outdoor patio is equipped with a bar and a rear area which will be the space for ice cream. Across the parking lot is an outdoor stage, where Javier plans to have live music surrounded by picnic tables.

When Javier arrived in Knoxville in 2002, it was the end of a long, long journey in search of where he felt right at home.

Some have been relatively short trips, others have been international. He said he had lived in places like China, Japan, Thailand and Cuba before coming to the United States.

“When I got off the plane to visit my cousins ​​in Knoxville, I felt right at home,” he said.

“It’s not the California way of life and it’s not a small town. It was right here.

Javier had parents in the restaurant business in Knoxville which he joined for a time as an owner. He was part of the management team of Casa Don Gallo, then got involved with Cocoa Moon Fusion Grill.

When he saw the location and opportunity of Caza Brava, he felt things were falling into place.

“When I dreamed of what I wanted in a restaurant, there was everything,” he said.

Mexican food and “fun” on the Clinton Highway

The current location, just north of Merchant Drive on the east side of Clinton Highway, is on the north side of a hill, which can make it difficult to find.

“It wasn’t a place that was happening before we took over,” Javier said. “With the work we have done, we want to change that. It will be more than just a place to come and have a meal, it will be a meeting place with a fun atmosphere.

Already, in the first two weeks, a religious group of 60 people surprised Javier and his team. He said it was a seamless experience that gave him hope for the future.

Entrees range from $ 11 to $ 12. The options range from typical Mexican dishes to seafood dishes and wings. Beer can be served now, with a current liquor license.

The bakery offers a range of cheesecakes and volcanic chocolate cakes that pair well with ice cream. The ice cream business remains to be completed, as do renovations to the outdoor stage. Heating of the terrace is also provided.

Opening of the Mexican restaurant Caza Brava in Powell

Mexican restaurant to spice up the Fan