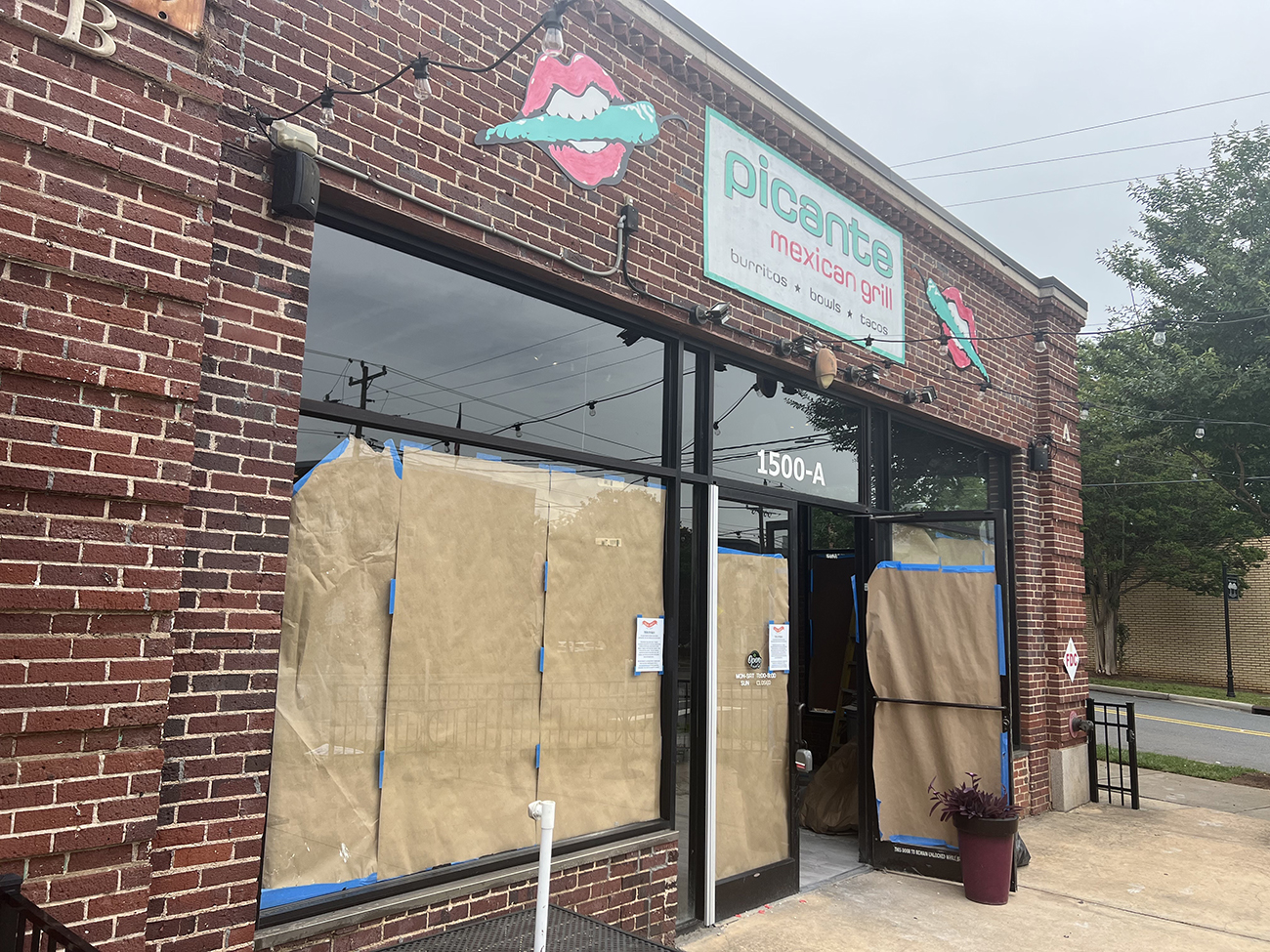 A new Mexican restaurant themed around 1980s Mexico’s “Gossip Girl” era is opening west of Charlotte, where Picante used to be.

That Fresa, by the same owners of Que Onda, will offer “preppy tacos” and “ritas,” according to owner Manuel Flores.

Why is this important: Picante was a West Charlotte staple for over a decade – a rarity in one of Charlotte’s most changing neighborhoods.

Past: “Fresa” means strawberry in Spanish, but it’s also Mexican slang for a preppy person.

Yes, but: “Preppy” doesn’t mean expensive, according to Flores. The majority of taco prices will be between $3.95 and $4.95.

The food: There will be 15-20 signature tacos on the menu, as well as sharing plates, sandwiches, wraps and desserts.

The drinks: The full-service bar will serve beer and spirits, with a primary focus on margaritas.

Details: Similar to Picante, Que Fresa will have indoor and outdoor seating that can accommodate approximately 80-90 people. Its main draw will be the fast and casual take-out menu that Picante was popular for.

And after: Flores hopes to open by the Carolina Panthers preseason, but that depends on how quickly he can get permits approved. 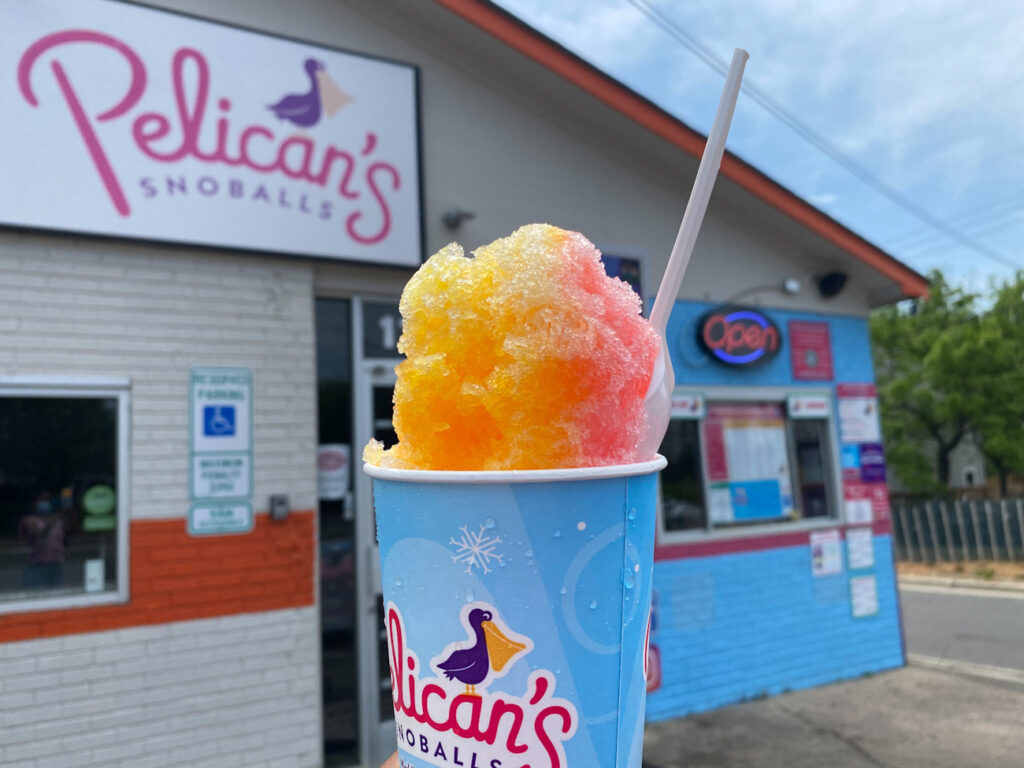