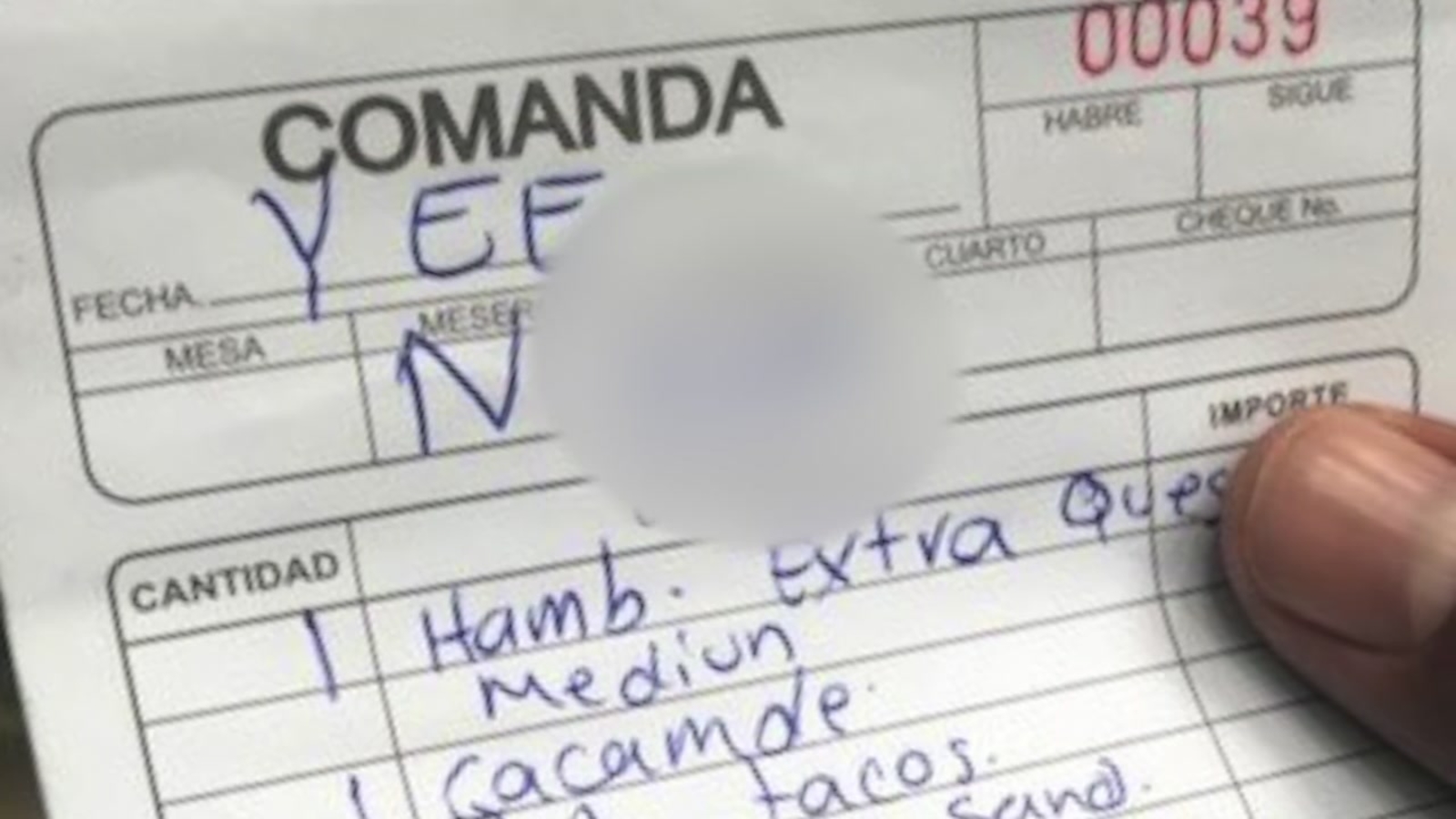 Receipt with N-word given to clients of the Mexican complex: “No one in my 35 years has told me that to my face”

HOUSTON, Texas – Houston chef Tiffani Janelle says she visited a resort in Mexico to spend time with friends and to relax from her stressful job. But something happened that left her so angry and upset that she came home early to share her story.

During the weekend getaway to the Be Telum resort, Janelle said her view of paradise deteriorated when she was given the receipt for lunch and cocktails.

Janelle says her invoice had the word N.

According to her, her group immediately got angry.

â€œI think being in a country where in this country, in America where they are also considered minorities, it was just kind of a mind-blowing experience,â€ she said. “We’re just saying, ‘No, you have to understand why this is so bad. It’s like the worst.'”

Janelle spoke to the manager who told her the waitress was wrong.

â€œWe were the only black people there,â€ she said. “It wasn’t an accident. It wasn’t a mistake. It was very intentional.”

The group left Be Telum after the incident. A representative from the resort told Eyewitness News that the waitress responsible for the insult had been working there for three weeks. The worker was fired, according to Be Telum.

The resort also said Janelle and her group were reimbursed for their entire stay, even extending an invitation.

To that Janelle said, “No, thank you.”