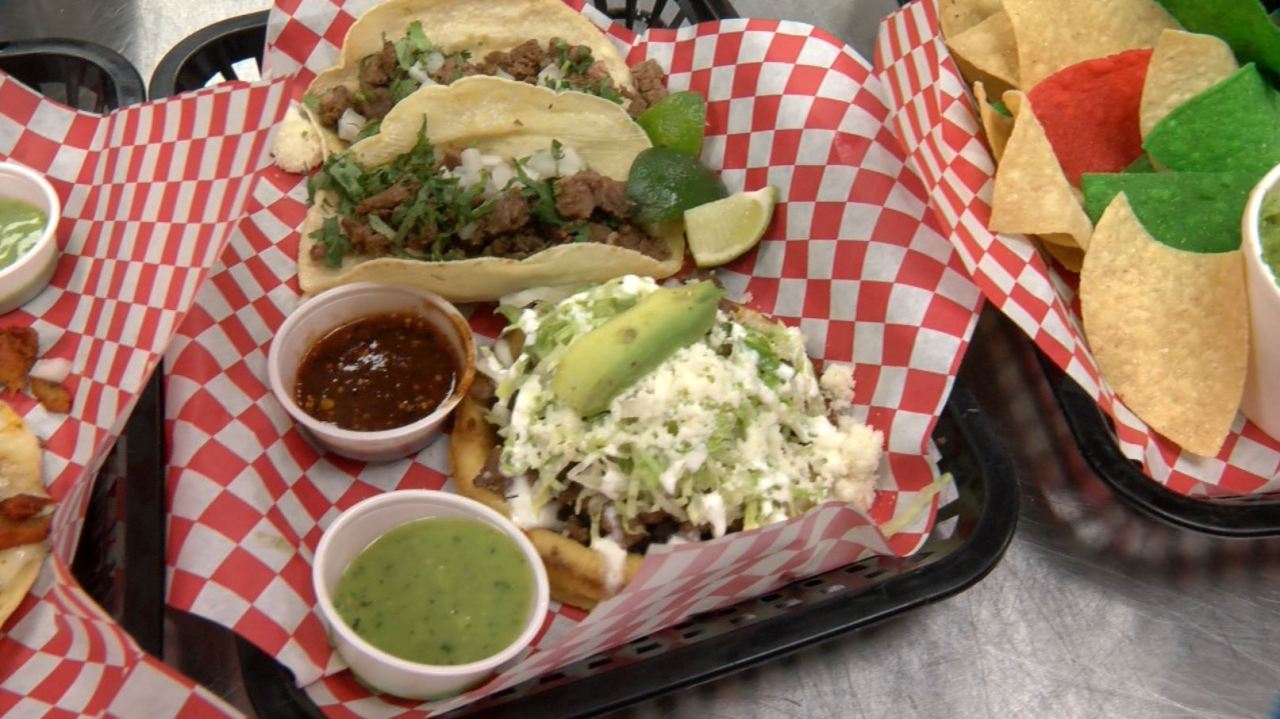 TAMPA, Fla. (WFLA) – This Hispanic Heritage Month, 8 On Your Side features several Hispanic businesses in Tampa Bay to celebrate their culture’s influence on the community.

This week, Brianda Villegas of 8 On Your Side visited Loli’s Mexican Cravings, a restaurant that has been cooking up authentic and tasty food for about seven years.

â€œThis month we need to eat and promote Latin cuisine to those who haven’t tried it yet,â€ said co-founder Josue Garcia.

Loli co-founders Josue and Maria Dolores â€œLolaâ€ Garcia migrated to the United States in the early 2000s with the American dream of owning their own restaurant.

After moving from Guanajuato, Mexico, the married couple worked in the restaurant business as cooks.
It was during these early years in the United States that Lola would prepare batches of tamales for their colleagues.

Her husband Josue said her cooking skills caught the attention of many in the community and turned a hobby into a small restaurant business.

The couple’s success grew and within a few years they were able to open their first restaurant in the United States named “Loli’s” after the nickname Josue gave Lola when they started dating.

â€œIt’s a lot of work but the most important thing is that my wife, Lola, has a lot of talent,â€ Josue said.

Now, the pink walls of Loli’s Mexican Cravings are opening their doors to those who want to recognize the impact food has on the culture of Tampa Bay.

â€œIt means a lot, the fact that we can share our culture with others and share what makes our experience so great,â€ said Miguel Martinez.

Loli’s Mexican Cravings has several locations around Tampa Bay and serves authentic Mexican food and drinks. Their menu and locations can be found on their website. Loli’s also plans to open its fifth branch in Westshore within a month.