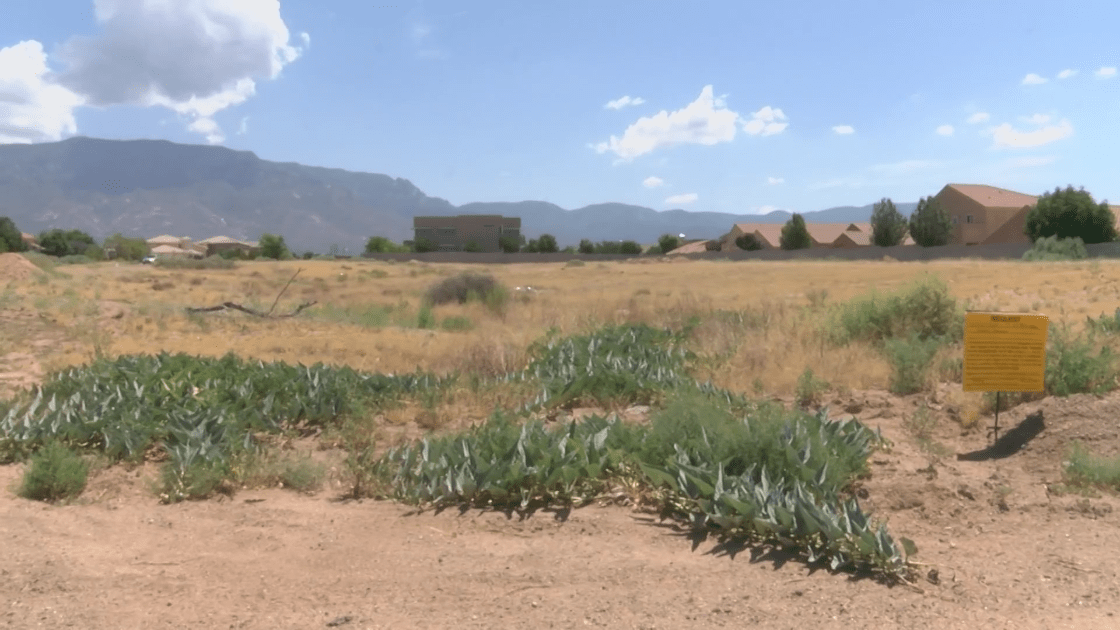 The fight against the northeast Albuquerque apartment complex continues

ALBUQUERQUE, NM (KRQE) – The Albuquerque Development Review Board has approved a controversial proposed apartment complex in Alameda and Barstow. However, neighbors in the region are still trying to fight the project.

The main issue was a zoning change in 2020 from mixed use, which would allow an apartment complex to a single residential area. Now the question is whether the project will have to comply with the new rules. Opposition lawyer Hessel Ynetma says they should do it. â€œThe latest 2020 version should apply to this decision-making process, not the 2018 version. Because the IDO is a piece of legislation that applies to all pending development requests,â€ said Hessel Yntema.

The owners say their request was approved before the new rule came into effect. A fact recognized by the Development Review Board. â€œAt the time the application has been deemed complete, the subsequent rezoning of the property to R1B in September 2019 has no impact on this application,â€ said Jim Strozier of Consensus Planning.

Some residents say there is a bigger problem, they are not being heard. They believe the city should give developers a simple message. â€œAlthough they have an MXT, MXL zone, that in itself does not give them the right or the ability to build whatever they want to build there,â€ said Daniel Regan of the District 4 Coalition.

Despite the approval of the DRB, Yntema does not believe that the DRB is authorized to make this decision. All other concerns include traffic impact studies and height restrictions have been addressed by the Development Review Board.

KRQE News 13 has contacted Ynetma for comment on the approval and any future plans, but has not received a response.