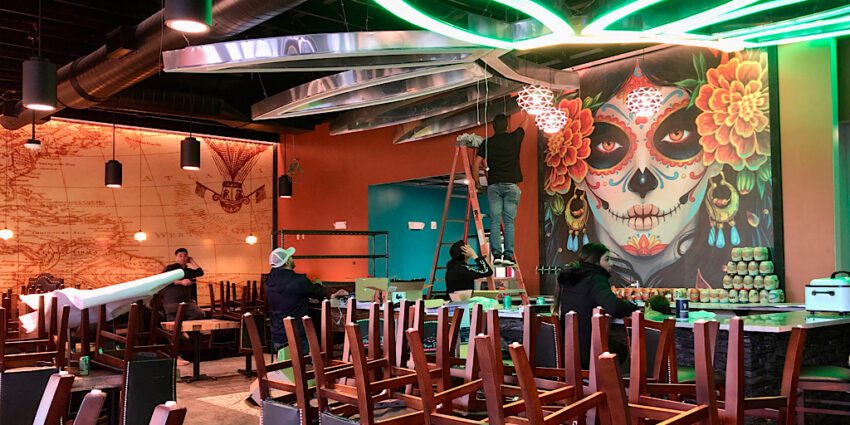 A new Mexican restaurant opening in the coming weeks in South Sioux Falls is a blend of two families and their favorite recipes.

Mexican restaurant La Plaza Fiesta is putting the finishing touches on its space in a strip mall at 521 W. 85th St. across from Walmart, and inspections are scheduled for next week.

“Our dream is to be open before December 1,” said co-owner Krystal Hernandez. “So we will see what we can do in the next few days. We’re going to be here all day, every day, and finalizing things.

The family-friendly, casual restaurant will make diners feel like they’re at a resort, Hernandez said. The space is an open dining area with a bar in front of the wall that hides the kitchen. Above the bar, there is a large installation with “palm leaves” which are green lights and “coconuts” which are hanging lamps. Behind the bar there is a large Dia de los Muertos themed artwork.

One wall is a large photograph of the beach and ocean, and another is a map of North and Central America.

The dining room can accommodate up to 140 guests around tables and benches. 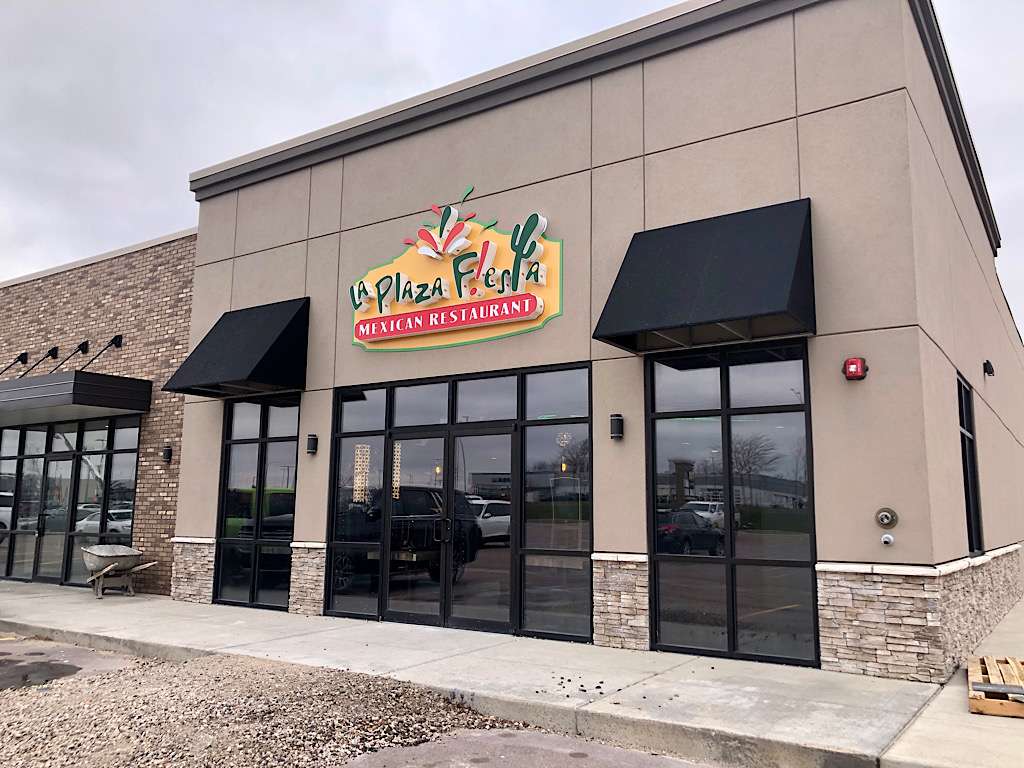 The two families are from the same village of Guanajuato in central Mexico, but did not meet until living in the United States through mutual friends, Hernandez said. “And then they said, ‘Do you want to do a restaurant with us? And so it happened like that. It’s super weird, but it works.

The restaurant will combine foods from both families.

“We’re really excited” about the menu, Hernandez said. “It was fun to mix different styles and ideas.”

Diners will find “the basics, like we’ll have fajitas and quesadillas, burritos, enchiladas, but then we’ll also have complex-type fun appetizers and dinners, like some fancier ones. We’ll have margarita towers. We’ll have molcajetes, which are the big lava rock you find in Mexico that they cook a lot of salsas and dishes in. 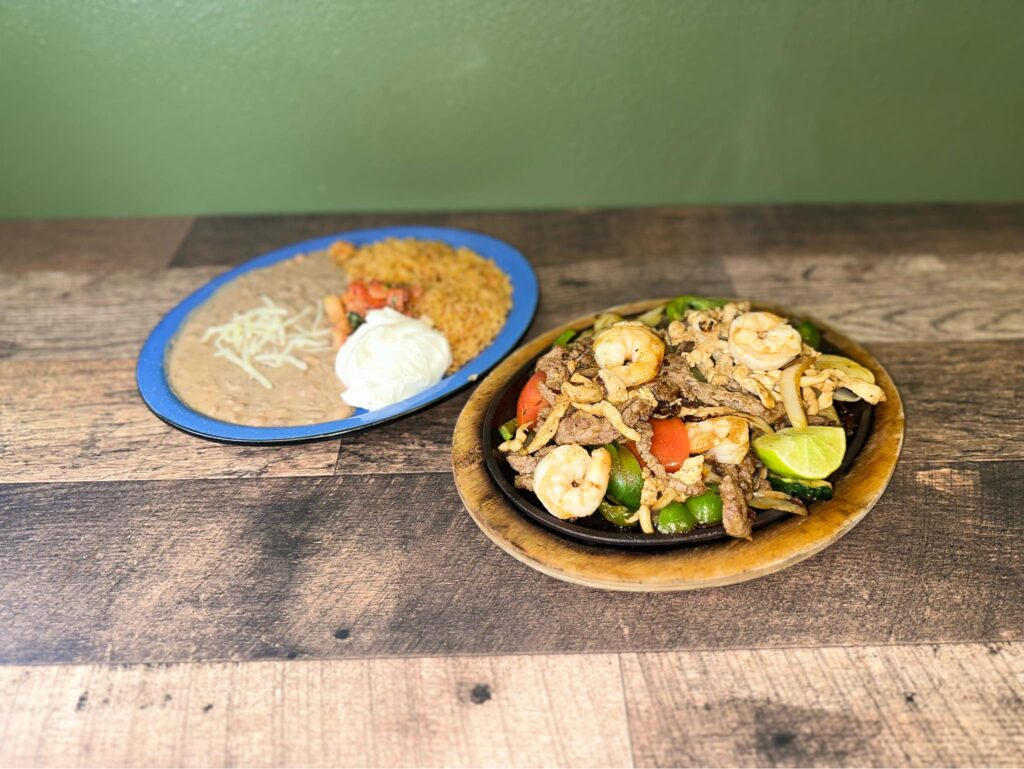 There will be beef, pork and chicken. Seafood dishes will include scallops, crab, shrimp and oysters, she said. Vegetarian offerings will be available. 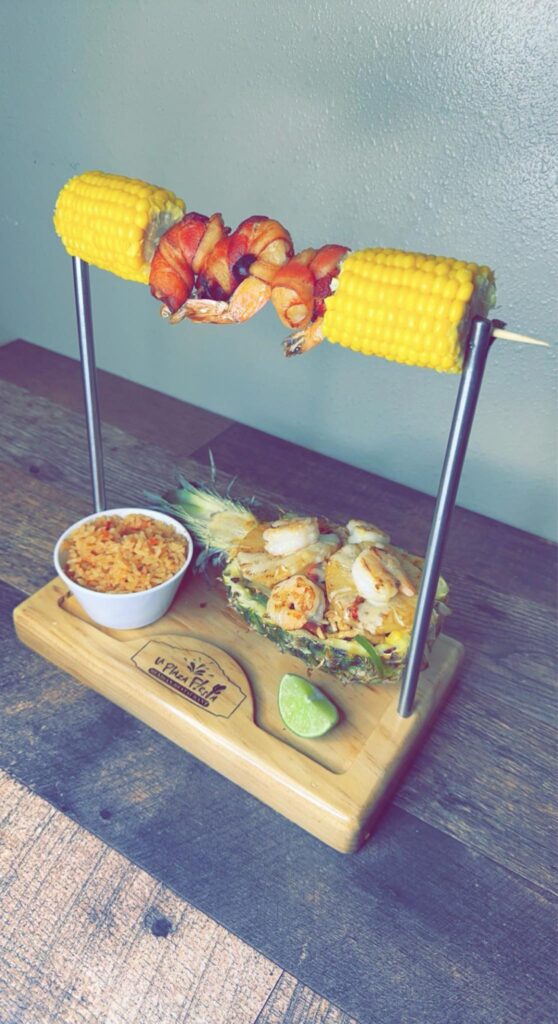 The menu will have an American section with burgers, chicken sandwiches, chicken tenders and steaks. Children will also have their own offers.

The Plaza Fiesta has a beer and wine license, but there will be malt-based margaritas and other tropical drinks served in festive glasses imported from Mexico. Mexican beers and national offerings will be available on tap, in bottles and cans. The restaurant will serve Coke products. 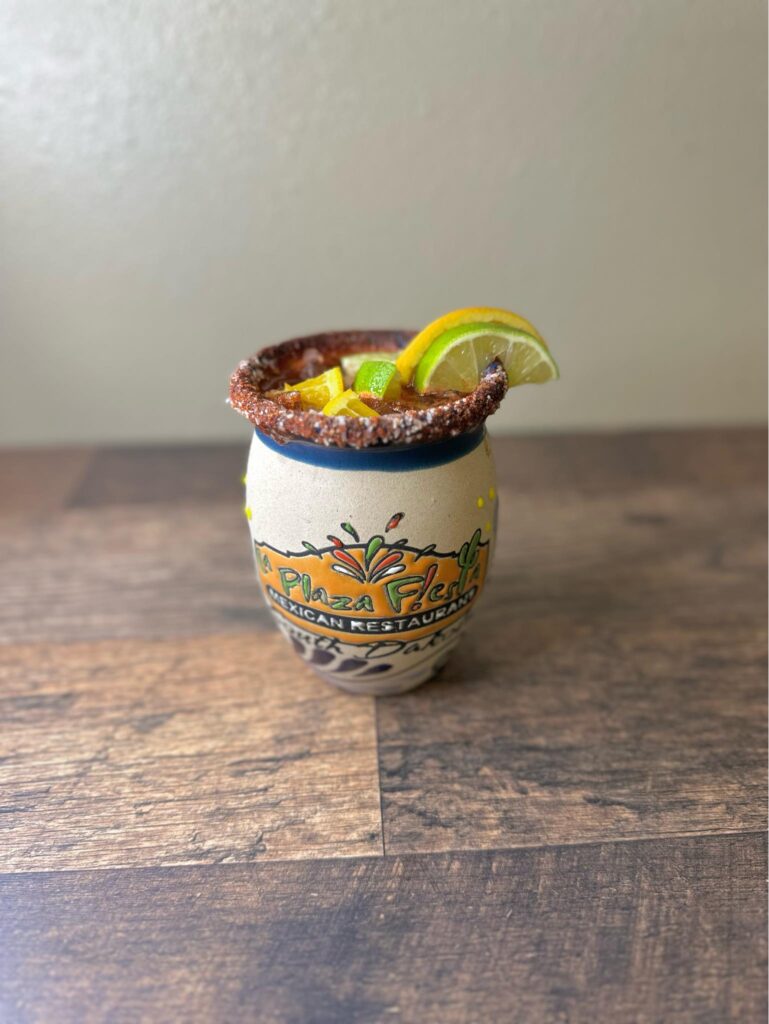 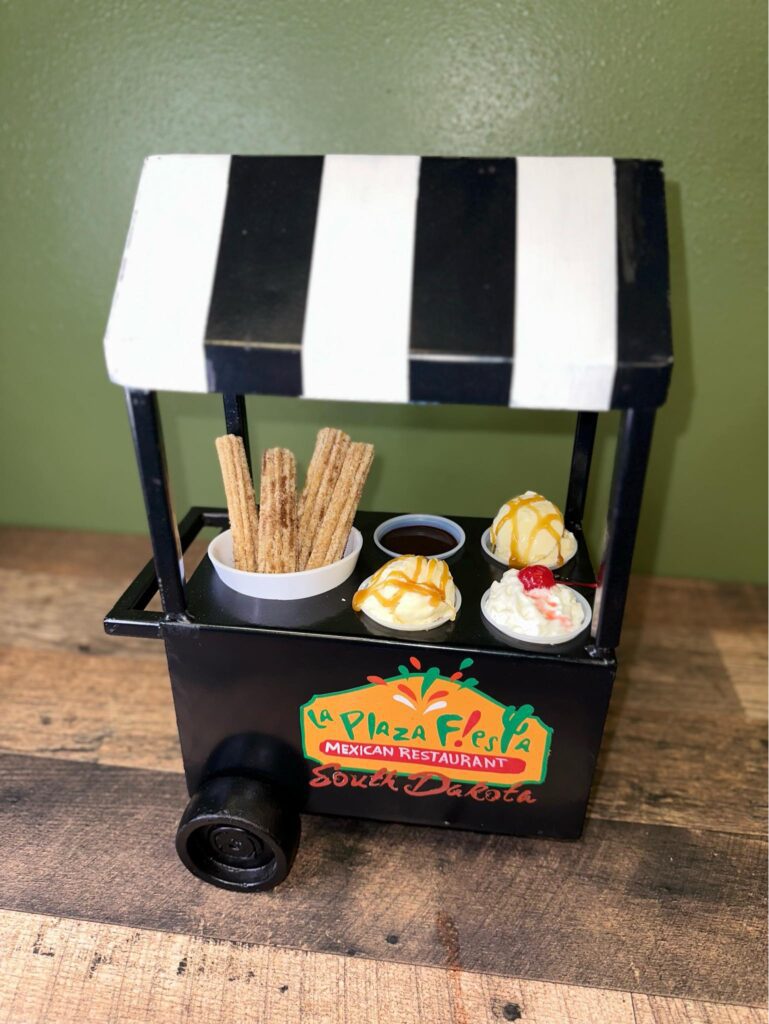 Eventually, the restaurant will offer catering, Hernandez said. Their other restaurants have food service, but they want to wait in Sioux Falls until they are up and running.

The long wait for the restaurant is almost over, Hernandez promised. They announced it in July 2021 and hoped to be open this fall, but “a lot of things” caused the delay. “Life, we all have kids, then the equipment was ordered out of stock, then we didn’t hire a general contractor – we did it all ourselves” with the help of subcontractors , she said.

Sioux Falls customers who have traveled to Brookings and Madelia to eat at the restaurants are patiently waiting but frequently asking for progress, she said.

“We’re really going to open,” she said with a laugh.