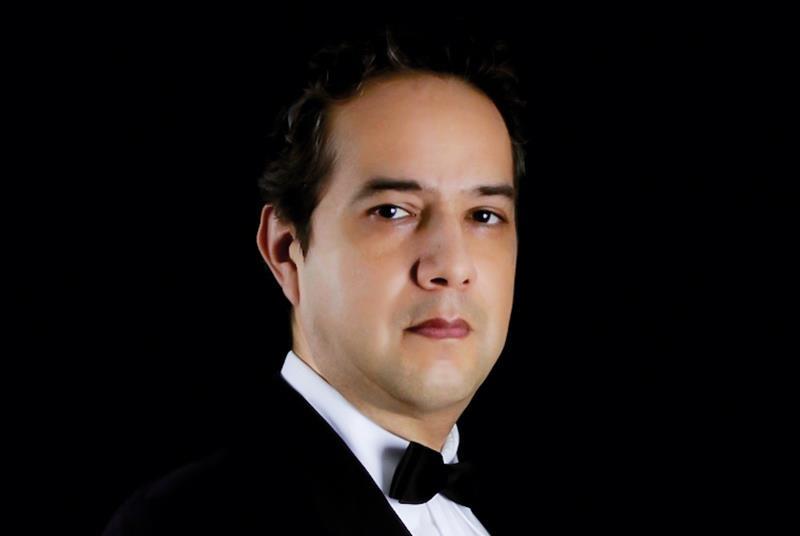 The concertmaster of the Yucatán Symphony Orchestra (OSY) Leonel Armenta was found dead in his apartment on the morning of November 16, 2022. He was 49 years old.

Armenta lived alone in the Chuburná de Hidalgo neighborhood of Merida, Mexico. Workers and residents of the building went in search of the musician, after realizing that he had not been seen since Saturday, November 13.

State investigative police quickly arrived and cordoned off the residence, awaiting forensic expertise from the state attorney general’s office. Armenta’s cause of death has not been confirmed, but police do not suspect foul play.

“We express our deepest condolences to the family of Leonel Armenta and join in their pain at this difficult time,” OSY said in a statement.

The news of Armenta’s death is another blow to OSY: the Teatro José Peón Contreras, the orchestra’s home, was devastated by a fire caused by a short circuit on November 1, 2022. The orchestra will dedicate its concert on Friday, November 18 to the memory of Armenta in its new residence at the Palacio de la Música.

Armenta was born in Xalapa, Veracruz and was active as a musician and teacher in his hometown and in Madrid before moving to Mérida to join the Yucatán Symphony Orchestra.

Ariadne Fernanda: Ariadna López, 3 p.m. locked in an apartment with her alleged…