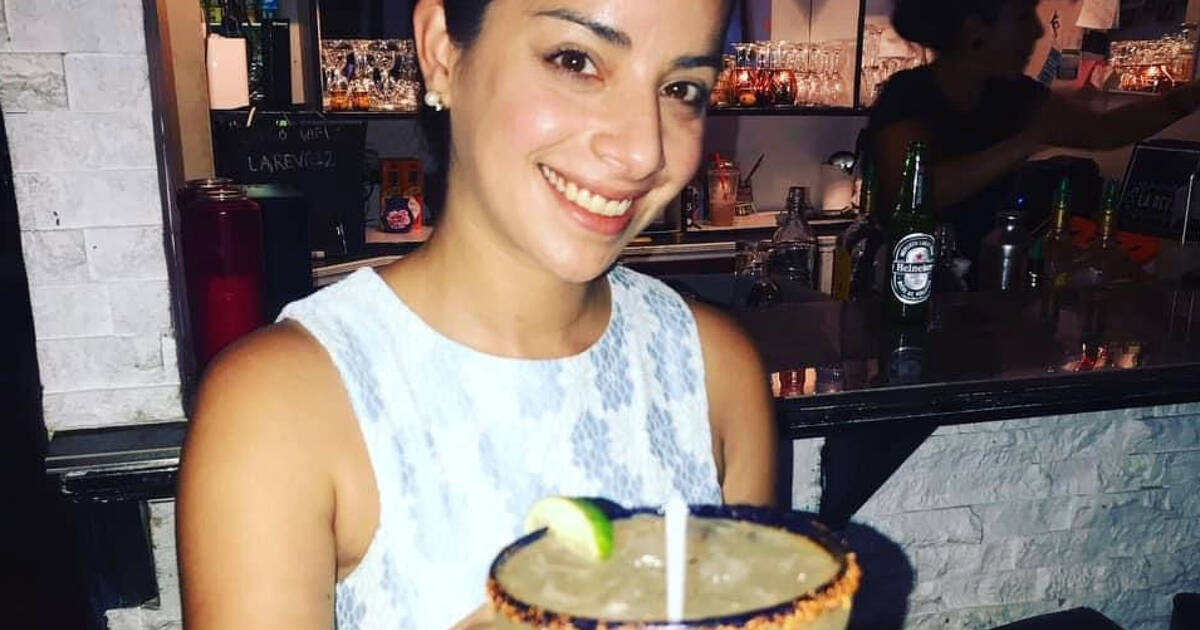 Discover a hidden gem in the Junction when you first enter La Rev, a warm and cozy Mexican restaurant that’s also one of the last live music venues to own and tune an acoustic piano.

Owner-operator Indira Nanavati is a classically trained pianist who initially opened the venue ten years ago with her high school friend, a cook, though the partnership didn’t last long. Nanavati explains:

One day my friend broke down and said he couldn’t do this – so he left me there, on a stressful Saturday night, and I had this moment where I wondered if I could do it myself?

It was scary but I got on Craigslist and found a new chef, and 10 days later I was open. It’s been like that ever since.

For me, the cooking part has always been a partnership – I always needed that support in the kitchen to be able to focus on what I wanted to do i.e. live music, whatever I wanted to do. reserve, whether I play or listen to it while I work.

While live music is at the heart of La Rev, their Mexican â€œcomida caseraâ€ – home cooking – is popular both in the Junction and beyond thanks to the delivery apps.

â€œOur kitchen staff come from different parts of Mexico, so it’s nice to get different flavors this way,â€ says Nanvati. “Although the menu changes you can always count on freshness, a mix of street food and since I’m from Acapulco we do a lot of seafood as well.”

Prior to opening La Rev, Nanavati was a waitress at the nearby Axis Gallery & Grill, where she first met blues musician Julian Fauth, a JUNO award-winning Toronto gem known for his soulful pipes, his haunting songs and old-fashioned piano styles. Nanavati tells:

Julian used to play Axis on Saturdays and Sundays – he was my connection to all the jazz and blues artists that I love now. Before that I was all about classical musicâ€¦ I guess because I’m from the classical world I always make sure the piano is tuned and sounds great.

Julian, being a honky tonk blues player, performed in a few dives and didn’t always play the best pianos, especially before his JUNO victory. Some of his fans said to me ‘Wow Julian has improved so much’ and I said ‘No he just has a nice space now, a good piano to play in.’

It’s a pleasure to give him this space to play, and others form our community.

For a few years now we also have a resident jazz pianist in Peter Hill, he works with so many singers in town, but in this duet series he plays instrumental with special guests like Bill McBirnie, Reg Schwager , Alison Young and the list goes on.

In the true spirit of inclusion, there is usually no cover charge at the door – but musicians are paid by the house and a tip pot invites the audience to show appreciation.

A new event that is hugely successful is a Monday night jazz jam led by trumpet Brownman Ali featuring an impressive array of Gen Z jazz talent. For Nanavati as a booker, it has always been important to nurture young talents.

â€œWhen I started out, I didn’t have a lot of connections with musicians in Toronto, so I contacted a lot of Humber students,â€ says Nanavati. “This [has been] really nice to watch them grow and evolve, and to be able to provide a space for people to be creative without any judgment. “