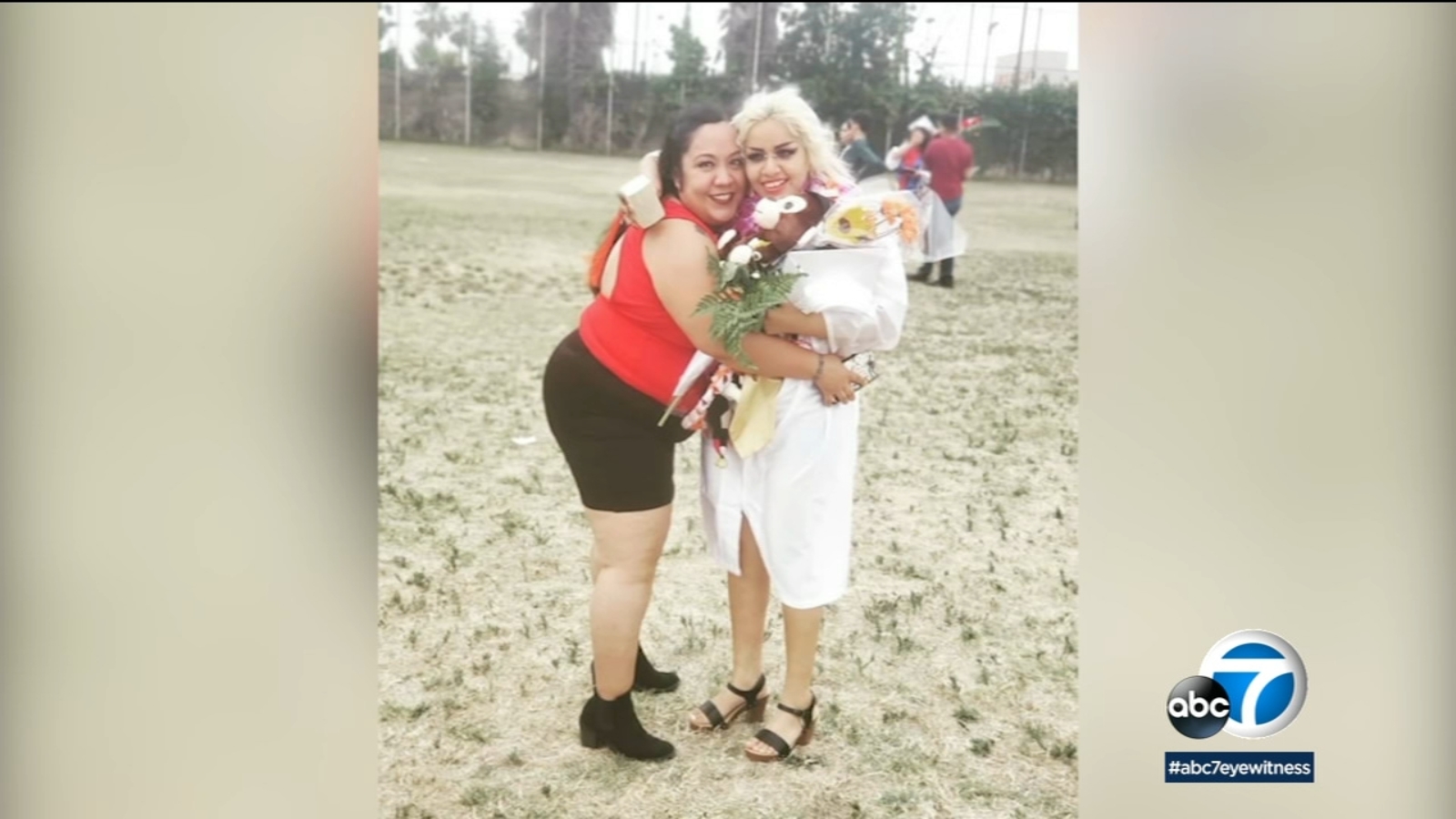 â€œI’ll be back, okay, I won’t take long, I promise,â€ Salas recalls as saying Daisy. “Those were the last words my little girl said to me. She left, she never came back.”

The trick that broke the deal? Someone recognized Sosa from his friends’ social media campaign and spotted him working at the Papas & Beer bar and nightclub in Rosarito.

â€œPapas & Beer is like a tourist-type bar and restaurant,â€ explains Lieutenant Calderaro. “And according to the information we gathered, he had been working there for several weeks.”