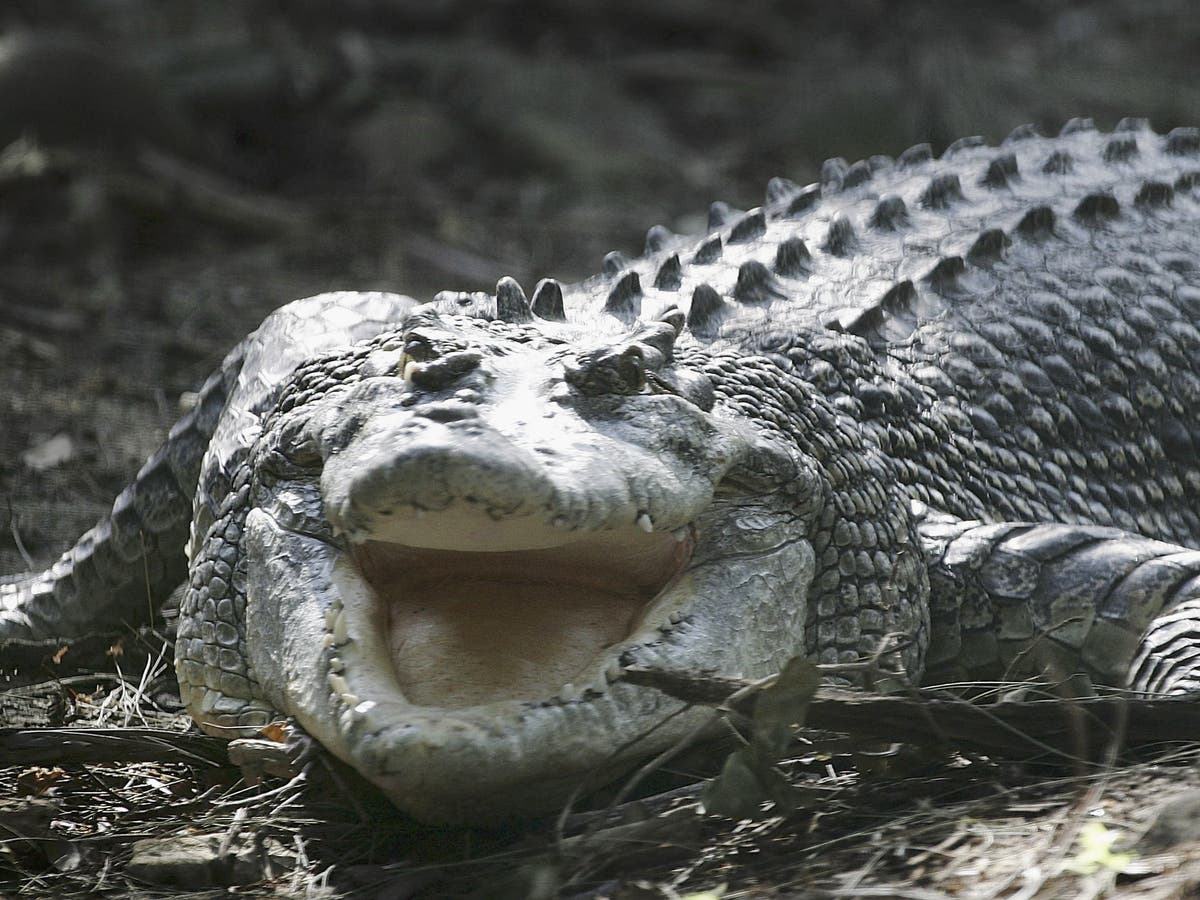 Two Colorado tourists were bitten by a crocodile in Puerto Vallarta, Mexico after one went for a late night swim and the other tried to save it, authorities say.

The civil defense office in the western state of Jalisco said a man was bitten in the legs, arm, abdomen and chest after entering the water on July 18.

The second, who went into the water to help, was injured in the hand.

Both men received first aid at the scene before being transferred to a local hospital, the state civil defense office said.

Vice reported that the attack happened on Bocanegra Beach at Velas Vallarta Resort on July 18, near where a 10-foot-long crocodile was captured and released by wildlife authorities last week .

Several crocodile attacks have taken place near the coasts of the resort town of Puerto Vallarta in recent years.

In July last year, California teenager Kiana Hummel was attacked and dragged underwater by a large saltwater crocodile while on vacation at the resort, ending up in hospital after to have fought it.

Associated Press contributed to this report

Police shoot and kill suspect in West Side apartment complex