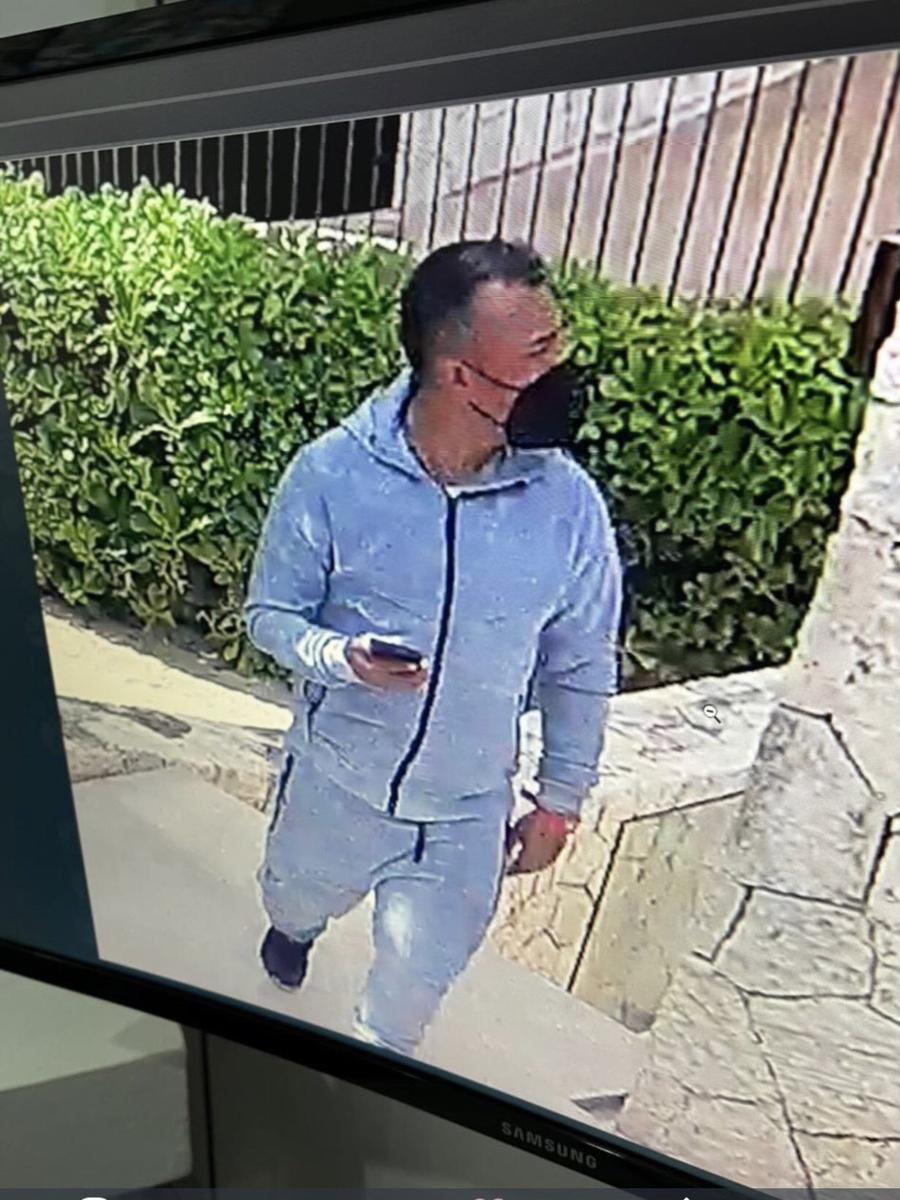 Hello, time traveler!
This article was published 01/21/2022 (198 days ago), the information it contains may therefore no longer be up to date.

Two Canadian tourists were killed and another injured in a shooting at a Mexican resort in the state of Quintana Roo on Friday.

The shooting happened at the Xcaret hotel south of Playa del Carmen on Mexico’s Caribbean coast.

Lucio Hernandez Gutierrez, public security secretary for the state of Quintana Roo, said in a statement on Twitter that three people were immediately transferred to hospital. He said the three guests were Canadian. Two of the tourists died there.

The official also released three photos of an individual believed to be the shooter.

In a statement, Global Affairs Canada said it was aware of reports that Canadian citizens were involved in an incident in Mexico.

Luis Horacio Najera, a former Mexican GTA reporter who was monitoring the incident, told The Star that five shots were allegedly fired at a restaurant in the station at 2:36 p.m. local time. Other people at the restaurant took cover and the shooter reportedly fled into the nearby jungle.

According to reports, two Canadian men and a woman were involved and the incident stemmed from an argument between hotel guests.

Najera said the state’s attorney general said one of the men killed had a lengthy criminal record tied to gun and drug charges.

Social media users commented on a Facebook group called Hotel Xcaret Mexico that resort staff told them to stay in their rooms and were struggling to get more information about the incident.

—with files from Peter Edwards, The Toronto Star, and The Associated Press