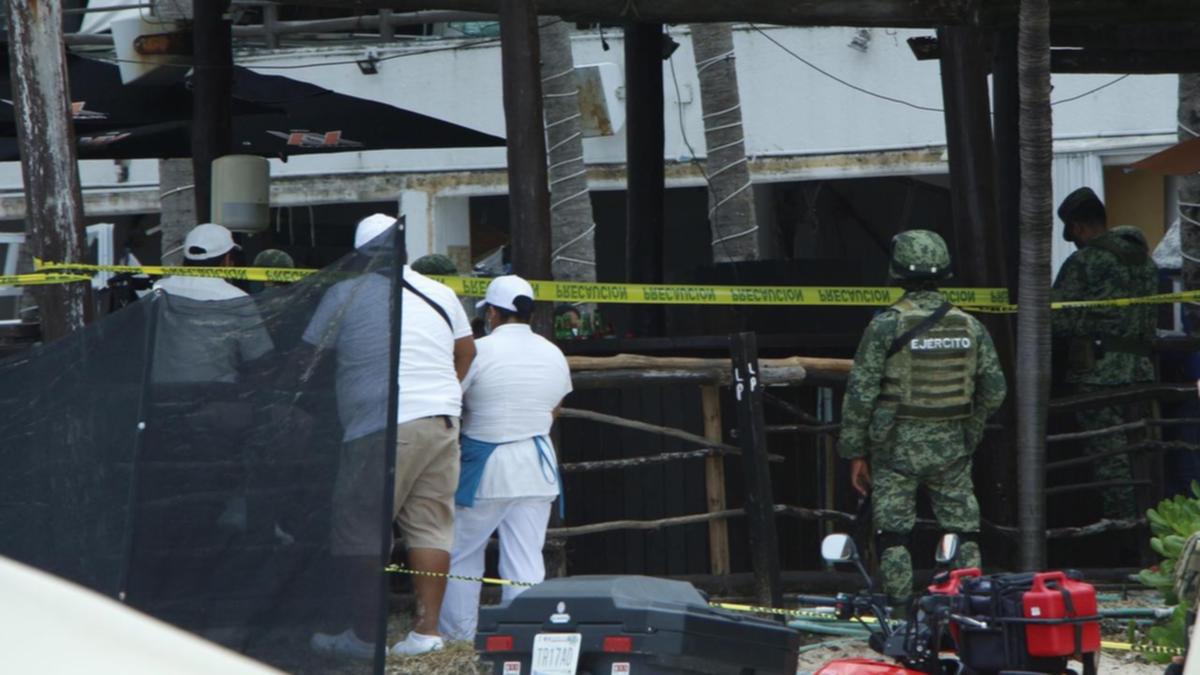 The restaurant is in a popular tourist area in the resort town of Playa del Carmen, south of Cancun, and three of the injured were apparently customers, although no information on their nationality was immediately available.

The other 15 people injured in Monday’s explosion were also restaurant workers, officials said.

Prosecutors in the coastal state of Quintana Roo said eight of those injured at the Kool Beach restaurant had been released from hospitals.

State Police Chief Lucio Hernandez wrote in his social media accounts that the blast happened “in a gas tank in the restaurant’s kitchen.”

Photos from the scene appeared to show blown windows and a collapsed awning.

It wouldn’t be the first time that mismanagement of cooking gas lines has led to fatal accidents on Mexico’s Caribbean coast.

In 2018, a gas leak in a water heater caused the death of an American couple and their two children in the seaside resort of Tulum, south of Playa del Carmen.

An inspection revealed that the water heater in the rented condominium had a gas leak. Prosecutors said the gas leak was possibly caused by lack of maintenance or the age of the equipment.

In 2010, the explosion of an improperly installed gas line at a hotel in Playa del Carmen killed five Canadian tourists and two Mexicans.

In that case, prosecutors said the gas line, apparently intended to power a pool heating unit, was not properly installed or maintained. They said gas leaking from the line may have been ignited in an explosion by a spark from a switch or electrical outlet.

Mexico’s Caribbean coast, the country’s most popular tourist destination, has been battered by drug-related violence in recent years.