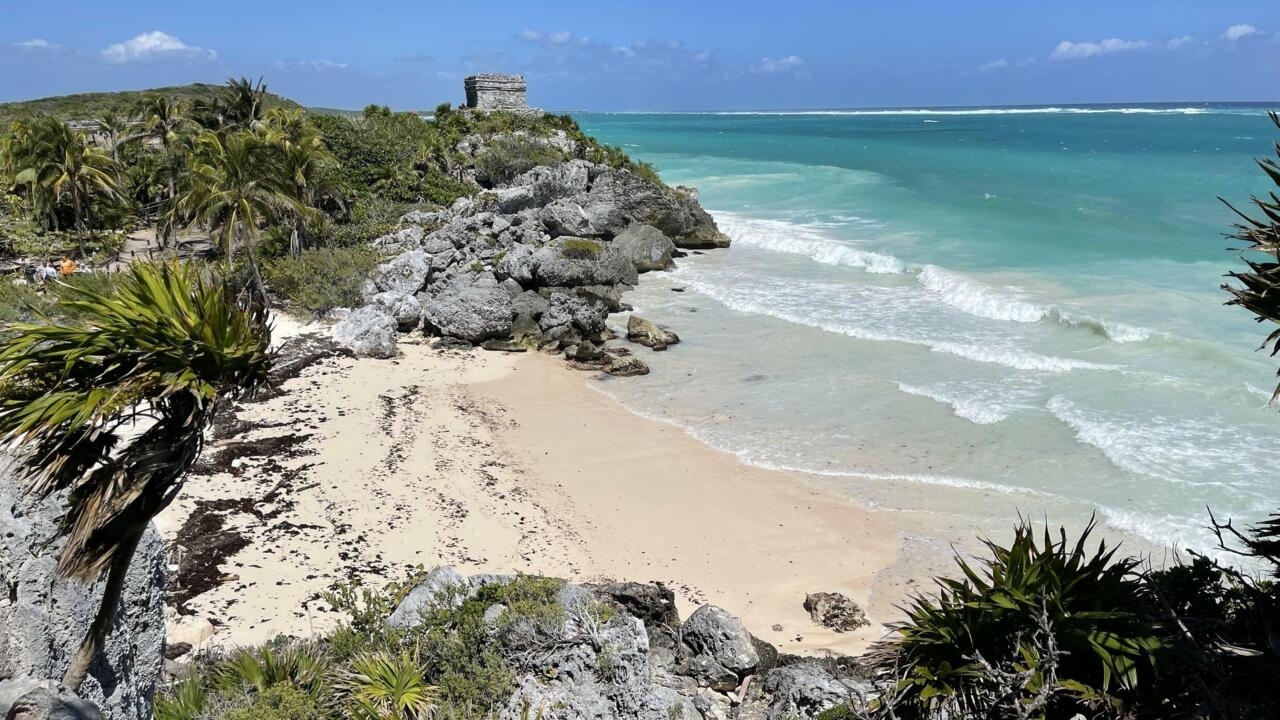 Famous for its ancient Mayan ruins and turquoise waters, Tulum is one of the country’s top tourist destinations, but has been rocked by turf wars between rival gangs.

The shooting took place Wednesday evening at a restaurant in the center of town in the Riviera Maya, which attracts thousands of foreign tourists every year.

The first inquiries indicated that it was about “an armed confrontation between criminal groups dedicated to the sale of drugs”, indicated the office of the public prosecutor in a statement.

One of the victims was killed at the scene and another died in hospital, he added.

Tulum mayor Marciano Dzul told reporters the victims had no known connection to the criminals and appeared to have been caught in the crossfire.

One of the suspected shooters was arrested, he added.

Dzul admitted that Tulum was facing a wave of violence linked to rival gangs involved in drug trafficking and extortion.

“I think these are organized crime issues that somehow are trying to fight in one area and unfortunately in this case there is collateral damage that affects d ‘other people who have nothing to do with it, “he said.

“A team effort must be made to combat this type of violence in Tulum,” Dzul added.

Mexico is in the throes of a cartel-linked bloodshed that has seen more than 300,000 people murdered since the government deployed the military to the war on drugs in 2006.

While the Riviera Maya, which is also home to the resorts of Cancun and Playa del Carmen, is generally considered safer than much of the country, violence has increased.

Famous in its heyday as a destination for Hollywood stars, the Pacific city of Acapulco has also become better known in recent years as the site of bloody fighting between drug cartels.