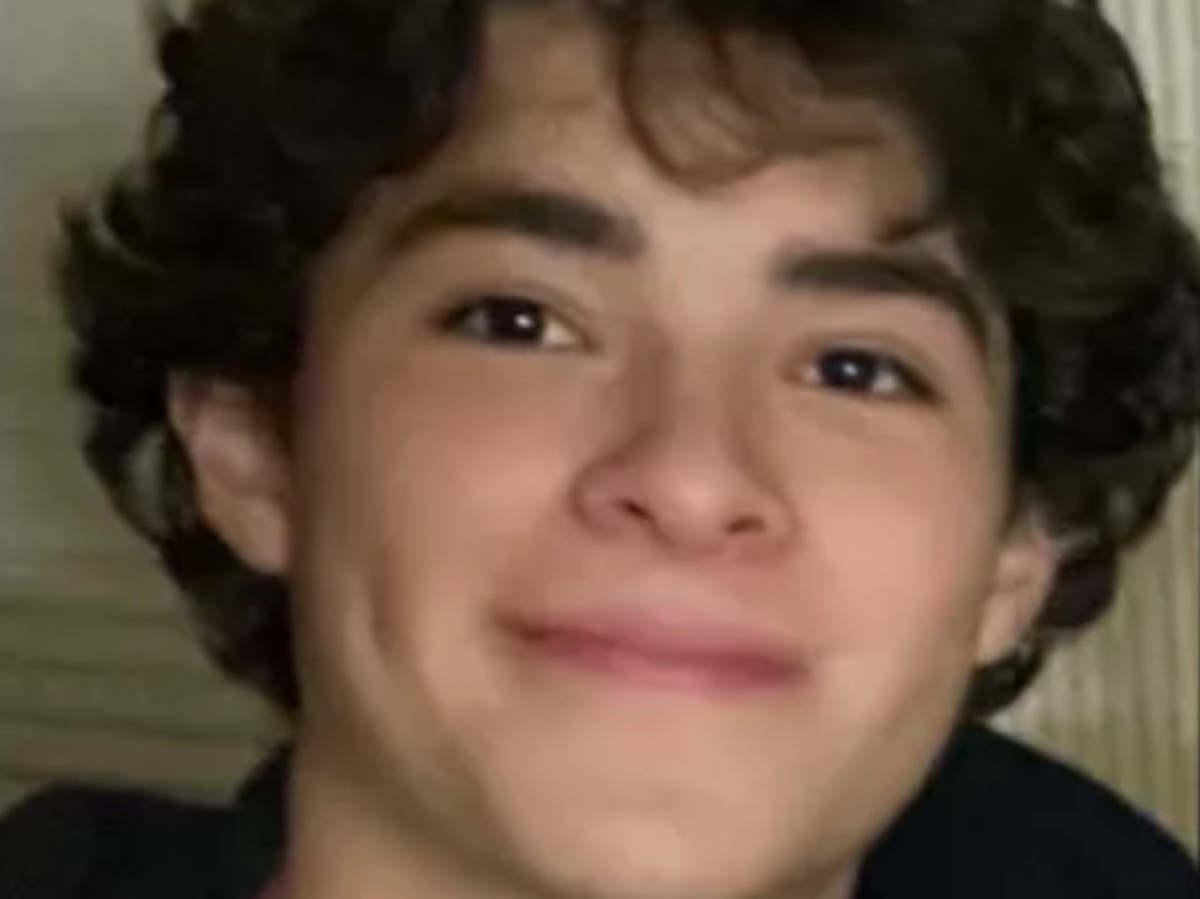 A freshman at Arizona State University (ASU) has died after falling from a height during spring break in Mexico, family and friends have said.

Aiden Nevarez, 18, was with four of his friends on Sunday when he fell over a small wall in his hotel and died of his injuries, comrades Jake Reithinger and Jack Fitzgerald said.

It happened when Nevarez appeared to accidentally fall from a height of about 20 feet at the Riu Santa Fe hotel in Baja California, two AZU students who were with Nevaez on the trip said Wednesday.

He had only arrived in Cabo San Lucas, a popular beach destination at the southern tip of the Mexican peninsula, hours earlier on Sunday. The town and resort is a popular spring break destination.

Mr Reithinger told KTVK/KPHO that the wall was “about knee high” and that the fall seemed to be hidden by palm trees that were in front of the wall, which “almost looks like a shrub or a bush “.

His housemate and best friend, Mr. Fitzgerald, added: ‘The day before we went to Cabo with Aiden, he pulled me aside and said, I could almost quote him verbatim, but he says, ‘Jack , we have the best life ever. I couldn’t imagine my life any different.

“Never in a million years did anyone who knew us or knew Aiden expect us to be sitting here right now,” he told KPNX. “He was the most genuine kid I know. The biggest smile. He was so loved. Everyone loved Aiden.

Nearly $100,000 (£76,000) was raised by family friends of Nevarez, who wrote on a GoFundMe that the ASU freshman “was a happy, charismatic young man who lit up all the rooms he entered”.

“I have two kids in college and a third in the fall and when I saw this story it broke my heart,” a contributor wrote on Friday. “From one mum to the next, I send so much love and pray for your family. I was drawn to Aiden’s charismatic smile and the beautiful words of his friends – a testament to the son you raised, may he rest in sweet peace.

Meanwhile, reports said Nevarez’s death certificate concluded it was an accident due to a fall, and it was unclear if there were drugs or alcohol in his system.

A spokesperson for the Riu Santa Fe hotel said The Independent Friday: “We are deeply appalled by the events that have occurred in the facilities of our Riu Santa Fe hotel and we are ready to help and support the family and their loved ones during this sad process”.

The hotel said it could not provide more information while an investigation by local authorities is ongoing.

The best ways to upgrade your apartment