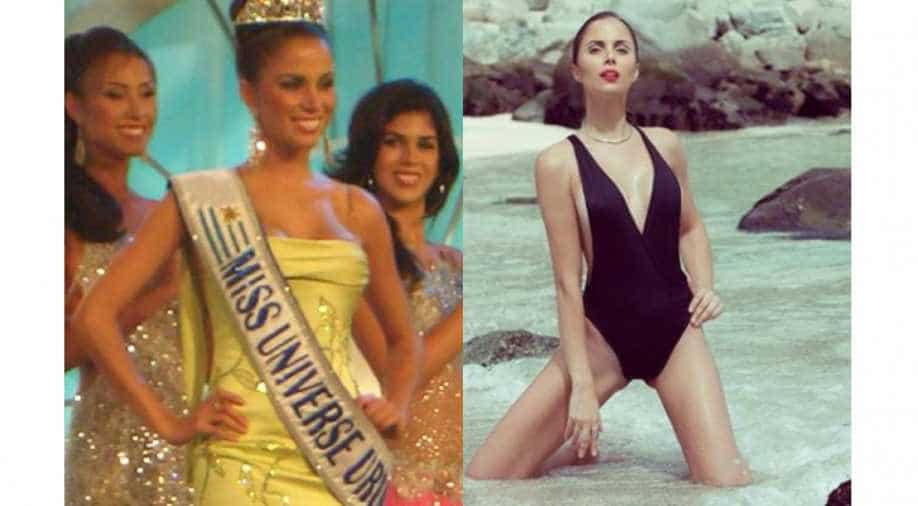 An Uruguayan beauty queen who represented her country in the Miss Universe and Miss World pageant was found dead Thursday in a hotel room in Mexico City, investigators said.

Police responding to an early morning emergency call found the woman in a hotel toilet, located in a central neighborhood in the Mexican capital, the local prosecutor’s office said in a statement.

An investigative source, speaking on condition of anonymity, identified her as Fatimih Davila, 31, who represented her country in the Miss Universe pageant in 2006 and the Miss World pageant in 2008.

“The first investigations established that the woman (…) arrived in Mexico City on April 23. An acquaintance helped her move into the aforementioned hotel before a job interview,” the statement said. charge.

Davila’s page on the Miss World website said her interests included skydiving, reading and dancing, and her motto was “Enjoy every moment of your life.”

This is the latest in a series of crimes targeting foreign women in Mexico.

There have been several cases of murder of these women.